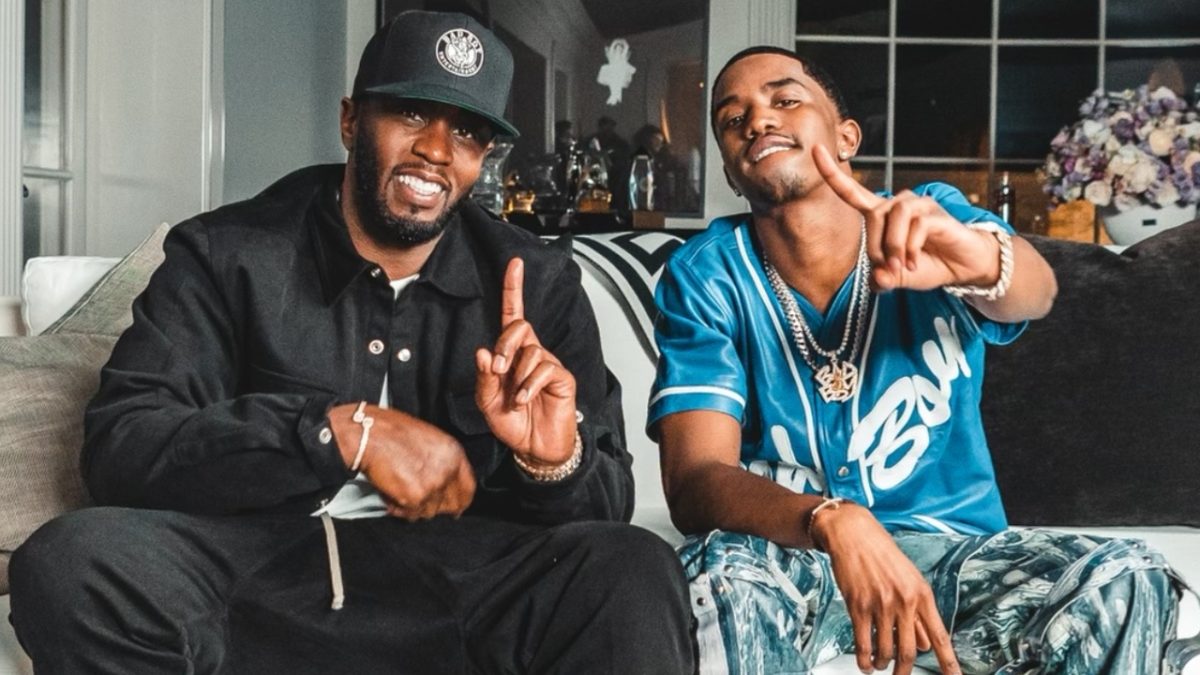 Diddy and his son King Combs have become the first father-son duo in history to top the charts simultaneously, and the pair are celebrating the historic achievement.

In one of many Instagram posts shared by Diddy, the Bad Boy Records founder can be seen letting out a good laugh after he’s told the exciting news.

“The way you feel when you and your son do something that’s never been done and make history and go number 1 at the same time!!” Diddy wrote in the first Instagram caption. “We sending this one out to all the fathers!! WE CAN DO THIS!!! LOVE! LOVE!! LOVE.”

In a separate post, Diddy added: “Words can’t describe how proud I am of my son @KingCombs!! He put that work in!! They made him work harder and he worked harder!! Congratulations, I’m proud of you son!! I love you!!! #1 song on Urban Radio!!”

In a coinciding video on the latter Instagram post, Diddy is seen holding a cake while surrounded by loved ones and offers some words of support for his son.

King Combs latest success comes after he told HipHopDX in 2020 that his father has always been the harshest critic of his music, and that first impressions matter to him even if its his son.

“Me and my Pops got a good relationship, and we’re real close sometimes, like it feels like we’re brothers,” Combs told DX via Zoom. “We’re just super cool. But Pops, he don’t play, he always makes sure that I’m on my Ps and Qs, and that I’m working hard, and not really taking nothing for granted. He be hard on me sometimes but at the end of the day, that’s my Pops. That’s what he’s supposed to do, so he’s cool.”

As for “Gotta Move On,” the single was released in May with a Teyana Taylor-directed video arriving soon after. It serves as the debut single off Puff’s forthcoming album, Off The Grid Vol. 1, which will be his fifth studio effort, and his first since 2006’s Press Play.

The album will also be his first project released under Love Records, the R&B imprint the music mogul launched earlier this year in collaboration with Motown Records.

“Music has always been my first love, Love Records is the next chapter is about getting back to the love and making the best music of my life,” Diddy said in a statement at the time. “For the label, I’m focused on creating timeless R&B music with the next generation of artists and producers. Motown is the perfect partner for my album and I’m excited to add to its legacy.”