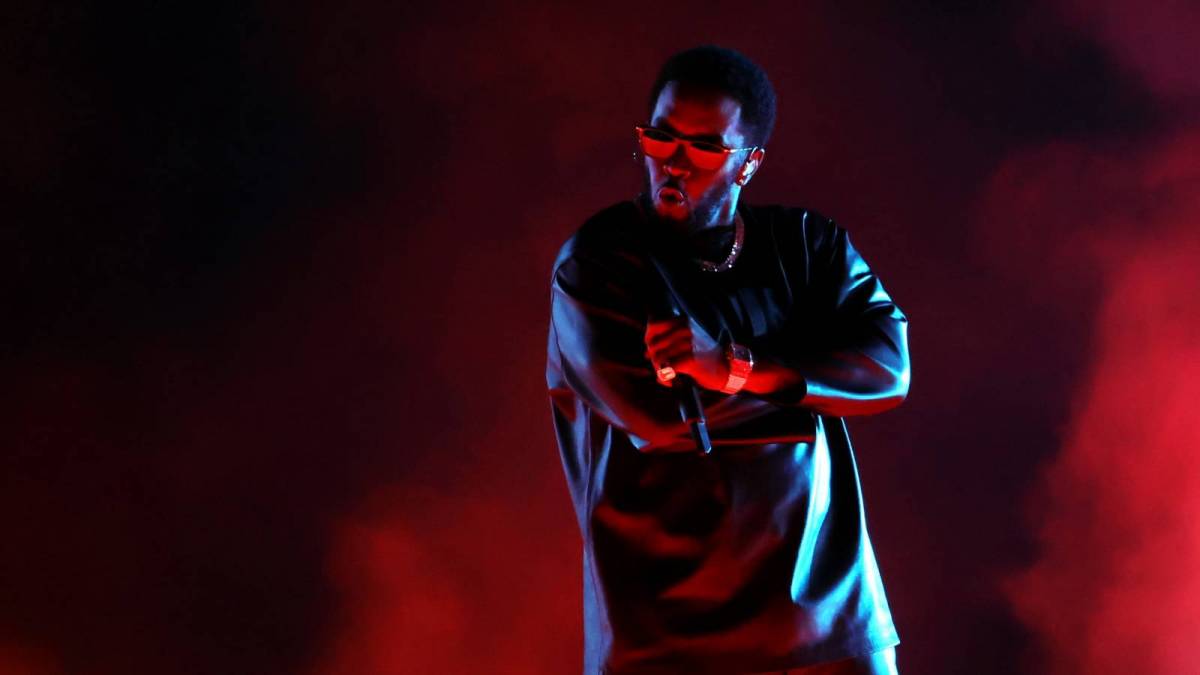 Diddy hosted the 2022 Billboard Awards at the MGM Grand Garden Arena in Las Vegas on Sunday (May 15) and opened the show with a surprise performance.

He later shared the pre-order link and short snippet of the song to his Twitter account with the caption, “ATTENTION!! ATTENTION!! GO TO 143LOVERECORDS.COM TO PRE-SAVE MY NEW SINGLE ‘GOTTA MOVE ON’ FEAT. @BRYSON TILLER!!! WELCOME TO THE LOVE ERA.”

The track arrives on the heels of Diddy announcing his new R&B label Love Records and forthcoming album with Motown Records. The imprint is intended to represent the Bad Boy mogul’s triumphant return to R&B as an executive producer, curator and A&R of the project. 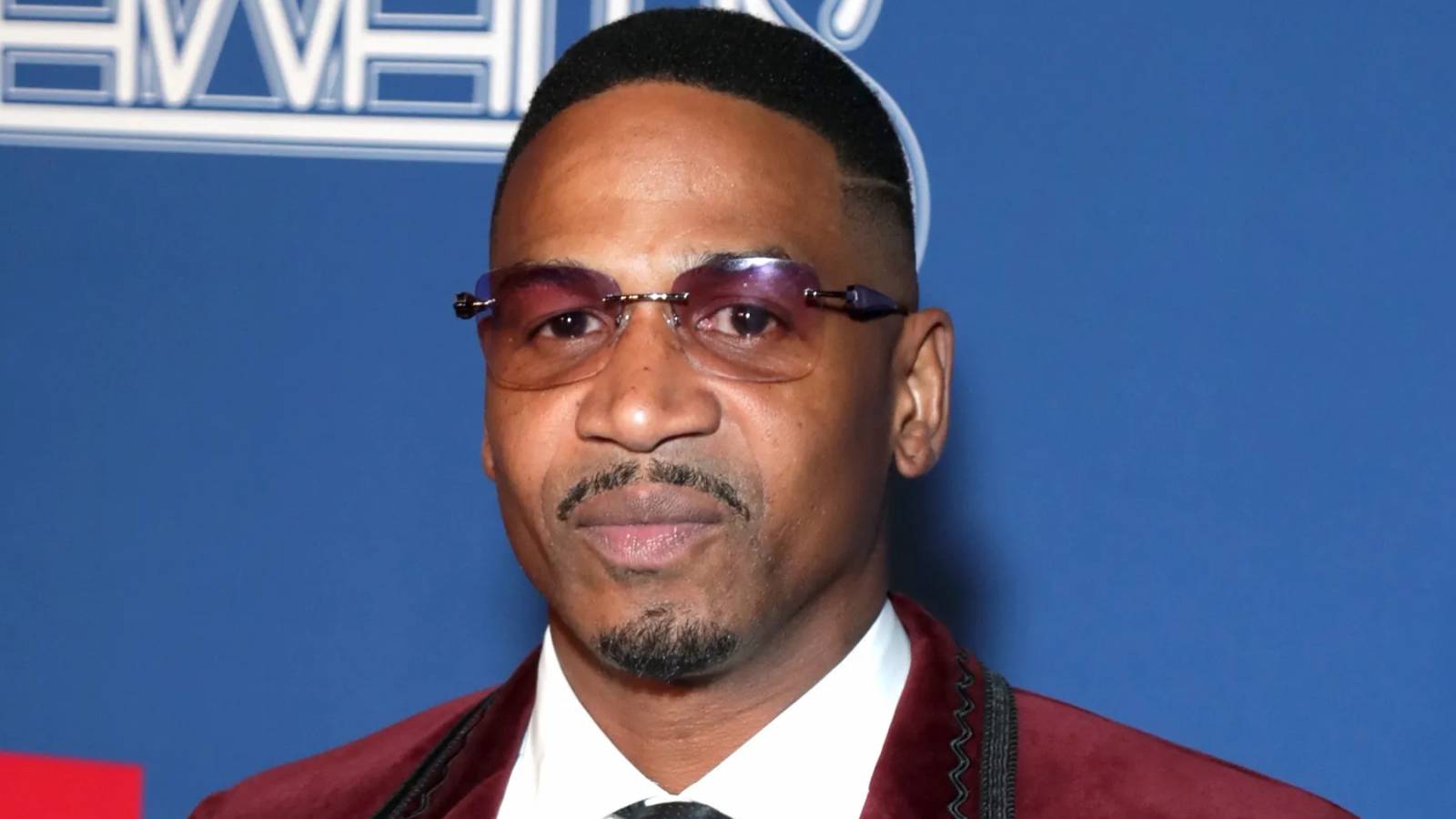 Of course, Diddy will continue his oversight on his successful Bad Boy Entertainment label while releasing singles and collaborative projects from a collective of world-class artists, producers and songwriters. In the meantime, watch the BBMAs performance below.