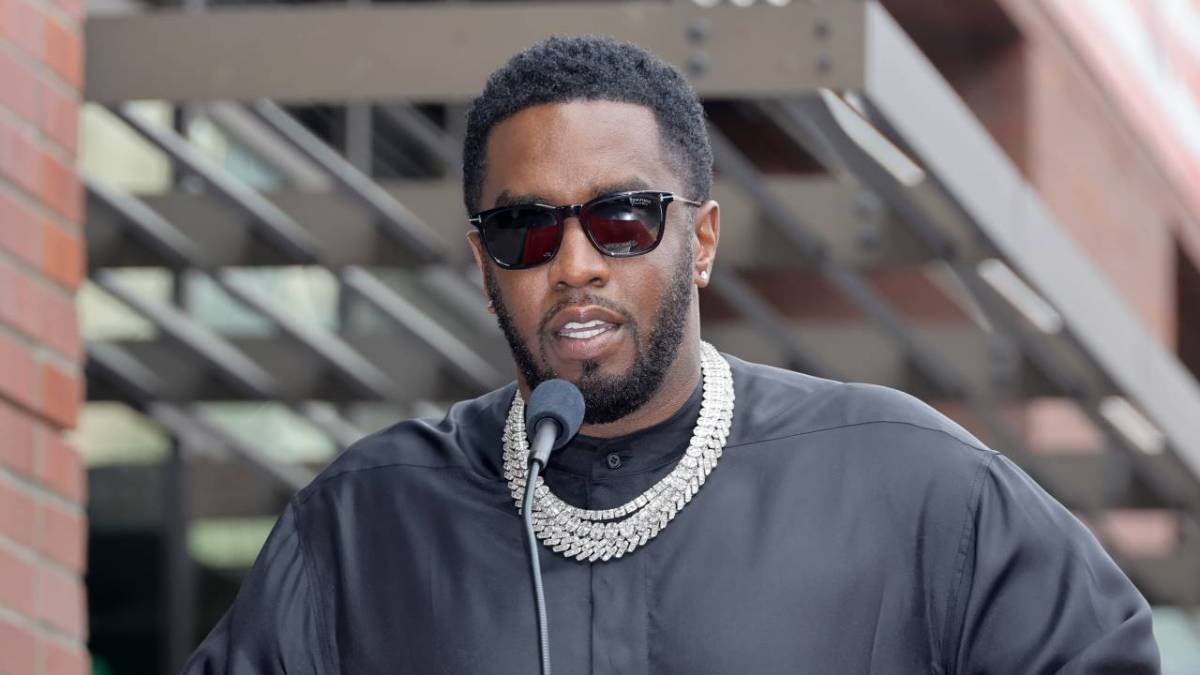 Diddy is back to focusing on music. The Bad Boy mogul announced on Tuesday (May 10) that he’s officially launching a new R&B label called Love Records in collaboration with Motown Records. His first course of action will be to release his first solo album since 2006’s Press Play at some point this summer.

“Music has always been my first love, Love Records is the next chapter is about getting back to the love and making the best music of my life,” Diddy said in a statement. “For the label, I’m focused on creating timeless R&B music with the next generation of artists and producers. Motown is the perfect partner for my album and I’m excited to add to its legacy.”

Love Records ? Motown Records @Diddy’s new album will be the first release from Love Records in partnership with Motown. Welcome to the Motown family ? pic.twitter.com/MstTTB8FL9

Outside of his own output, the label will be mainly living in the R&B lane while giving emerging artists a broader platform to showcase their talents.

“This is a major moment for Motown, as Diddy is one of this century’s most important voices in music and culture,” Motown CEO Ethiopia Habtemariam added. “To be a part of his next evolution and album is nothing short of monumental.” 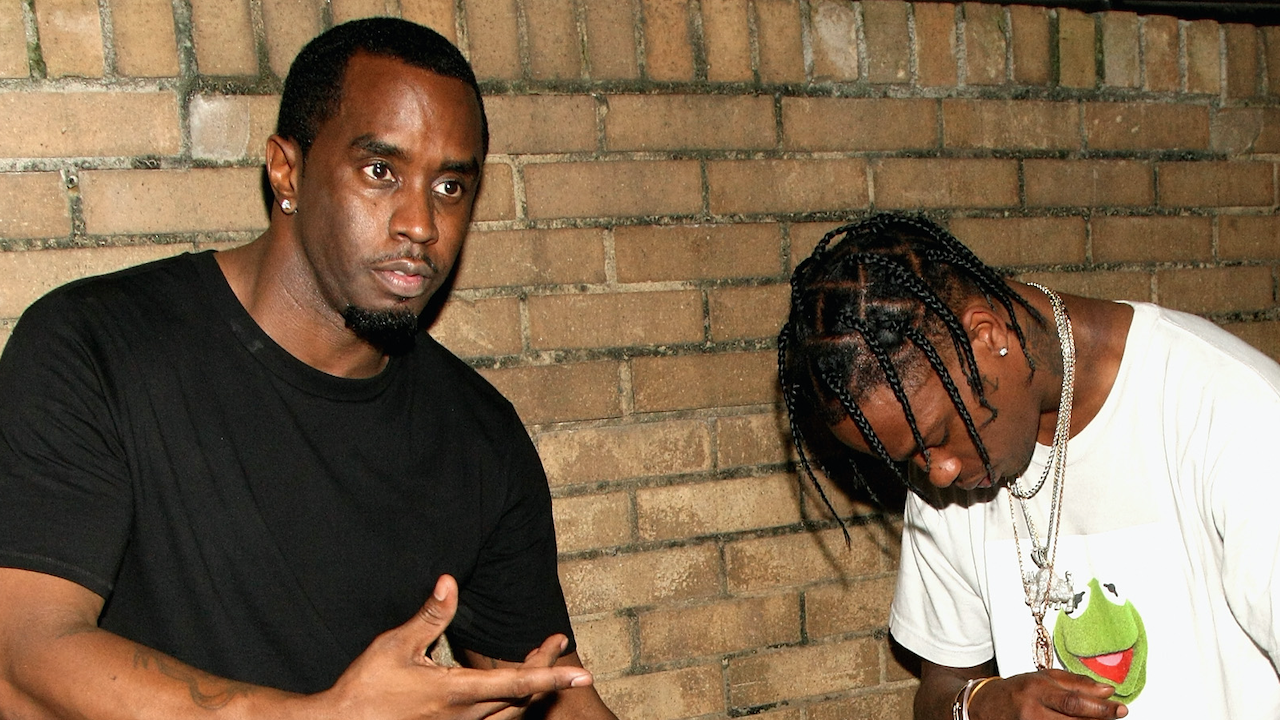 Combs kickstarted the Love Records era last year when he revealed he was working on an R&B album titled Off the Grid Vol. 1. He also debuted a new song featuring The Weeknd that provided the soundtrack to an April Beats By Dre advertisement for NFL draft prospect and now New York Giants edge rusher Kayvon Thibodeaux.

Diddy’s last release came with the MMM (Money Making Mitch) mixtape in 2015. His 2010 Last Train to Paris collab album as Dirty Money debuted at No. 7 on the Billboard 200.

The 52-year-old is keeping busy in 2022. He’s slated to take on hosting duties as well as an executive producer role for the 2022 Billboard Music Awards on May 15. Performers hitting the stage include Travis Scott, Megan Thee Stallion, Mary J. Blige, Latto, Silk Sonic and more.