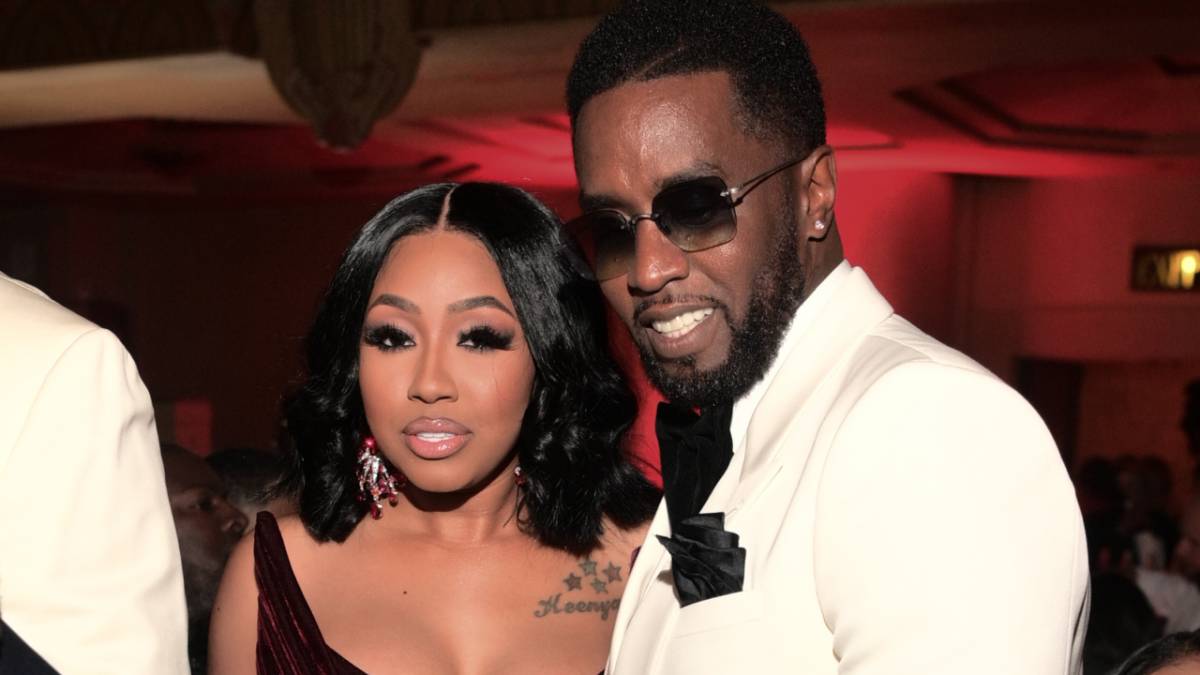 Yung Miami Reveals She & Diddy 'See Other People': 'We Single But We're Dating'

Yung Miami and Diddy have been looking boo’d up all year long, but they’re still not officially an item, according to the City Girls rapper.

In a new interview with XXL, Miami opened up about her relationship with the Bad Boy boss, which she revealed is still very much non-exclusive.

While confirming they are indeed “dating” — and having lots of fun doing so — she clarified that she and Puff both still identify as “single” and see other people.

She added: “He see other people outside of me and I see people outside of him. I’m young. I’m dating. I’m, you know, having fun. I’m doing me. He’s doing the same thing. I can’t speak for exactly what he doing or who he seeing, but we single and we dating.”

In any case, Yung Miami proved she’s ten toes down for Diddy by posing in socks featuring the mogul’s face for her XXL photoshoot.

Yung Miami went on to reveal what she loves most about Puffy, citing his sense of humor and supportive nature.

He’s very funny. He’s supportive and I feel like he brings a different side of me that — I won’t say that I didn’t know that I had — he brings out a better side of me,” she said.

“He dig deeper into me to say, ‘OK, you’re this and you’re that. And you don’t need this, you have that.’ He brings out the better qualities of myself. That’s one thing I love about him. He brings out more confidence in me.

Diddy and Yung Miami first sparked dating rumors in June 2021 when they were seen holding hands at Quality Control CEO Pierre “Pee” Thomas’ birthday party, but it wasn’t until this summer that they confirmed they were dating.

Puff has continued to bless the City Girl with expensive gifts in recent weeks, including an icy necklace featuring a glossy “Love” pendant, as well as a brand new white Mercedes-Maybach GLS 600 SUV. 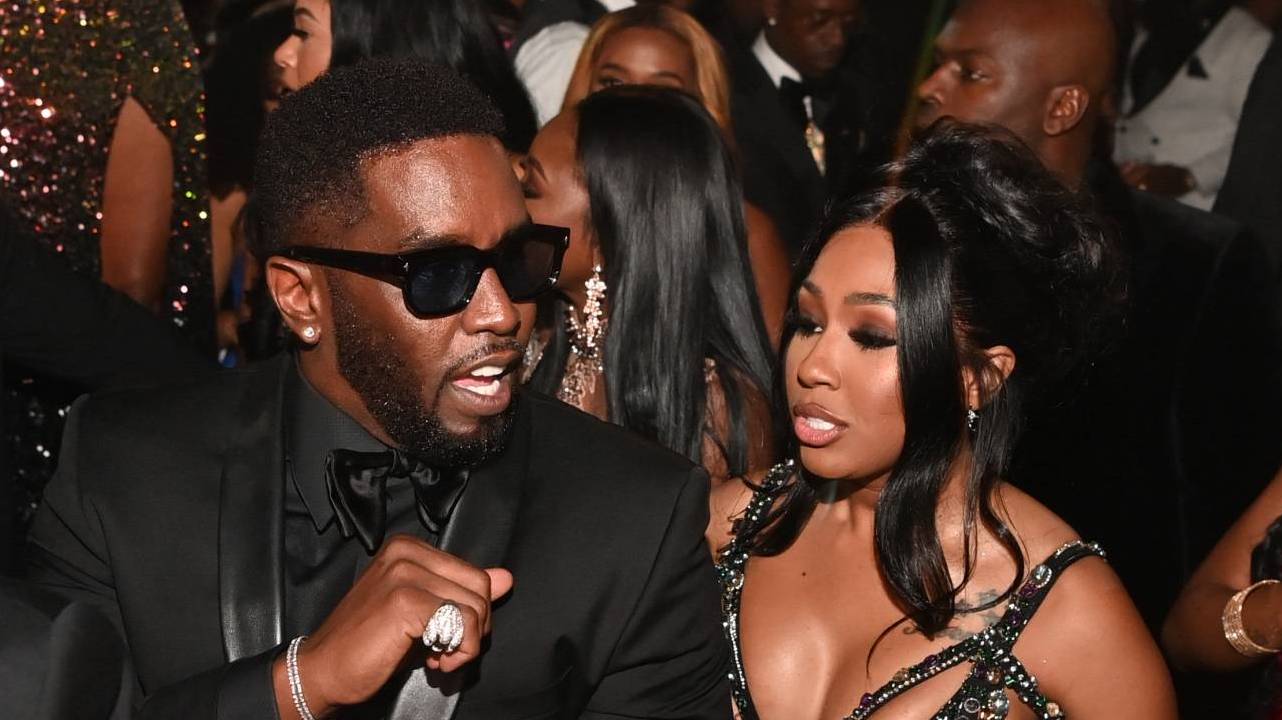 Elsewhere in her XXL interview, Yung Miami explained how her co-parenting relationship with producer Southside — with whom she has a daughter — has come a long way since breaking up in 2020.

“He’s real cool,” she said. “I’m not gonna lie, at first, it was kind of rocky, but, you know, we had to put our differences to the side and just understand that we got kids together. We can’t raise our kids in a bad environment because it really takes a toll on the kids.”