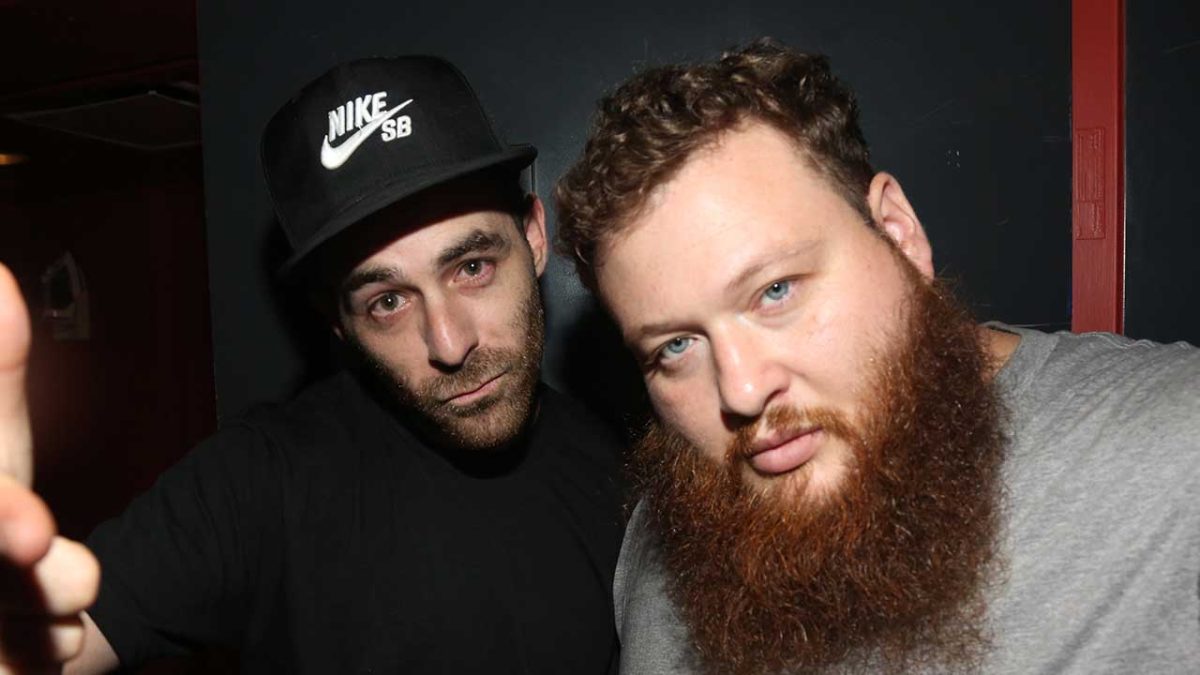 The Alchemist and Action Bronson have been collaborators in the studio, co-stars on television and accomplished a ton more together over the course of the last decade.

Alc saluted AB for his 39th birthday on Friday (December 2) and reflected on their 10 years of genuine friendship in a heartfelt Instagram post.

“Man, You snap your fingers and 10 years passes by. A fucken decade. Its crazy because we’ve done a lot, individually & together, and in some ways it feels like we haven’t even started really kicking ass yet,” he wrote. “Bam is a maniac like me. But even more maniac. The amount of things he has approached, tackled & conquered since I’ve known him is actually wild. Not normal.

“We made history together in many ways and laid down our own blueprints for how to succeed simultaneously in multiple fields of entertainment by doing things our way. & u can see, hear & taste the influence everywhere. Now we both got kids , drink seltzer water and listen to talk radio. But aint shit changed we are still maniacs.”

The super producer also hinted at more collaborations on the way coming up next year. “Stay tuned next year and see. Happy birthday to my brother Bam Bam Baklava @bambambaklava love you fool,” Alchemist concluded.

“You have a way with words to touch the heart. Love you bro,” the Queens MC responded to the love.

The Alchemist previously teamed up with Action Bronson on a pair of joint projects including 2012’s Rare Chandeliers and 2019’s Lamb Over Rice.

They also traveled the globe together on various food adventures trying out unique cuisines alongside Big Body Bes and Meyhem Lauren as part of the former VICE TV show Fuck, That’s Delicious.

On the music side, Alchemist unleashed a brand new One More EP featuring collaborations with rap hidden gems Wiki and MIKE.

The surprise care package contains three songs that capture the trio’s range of talents: the soulful “One More,” the gritty, Wiki-helmed “Be Realistic” and “Odd Ways,” which hears MIKE getting off his typically introspective bars over mellow, mystic production.

Someone else who is fond of Action Bronson is British actor Tom Hardy. This past summer, the Venom star linked up with the Queens rapper at one of his shows in London.

Following his performance at the O2 Academy Brixton in May, Bronson took to Instagram to share a backstage photo with Hardy, writing in the caption: “THE CHUBBY ONE AND THE REAL ONE. LONDON 22. MEN.”

Action Bronson previously called Tom Hardy his “idol” in 2016 and went on to meet him at the UFC 217 fight between Michael Bisping and Georges St-Pierre at New York’s Madison Square Garden in 2017.