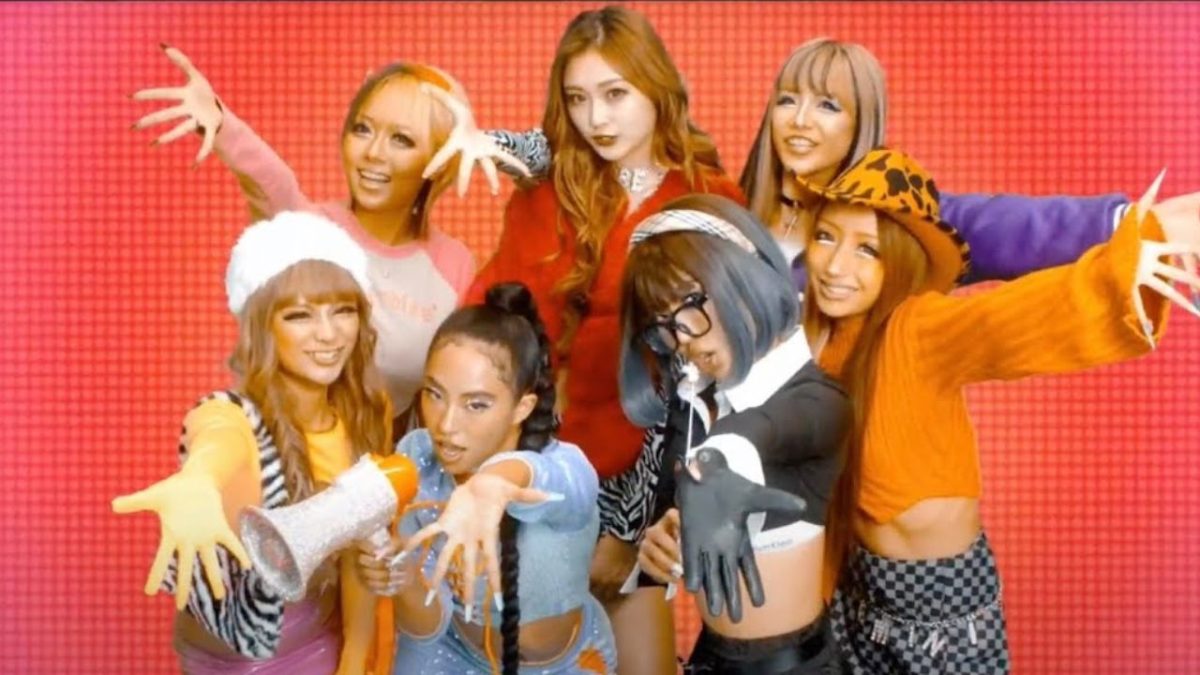 Originally produced by Yayoi Daimon, “GALisMIND” was inspired by the statement made on TV by the editor-of-chief of the now-defunct Japanese gyaru magazine, Egg, whose models formed the SoftBoiledEgg supergroup.

The song lyrics include sexist remarks made against women and encourage listeners to “[pursue] what you love to do. It doesn’t matter what age, gender, or nationality you are. It is not about doing it because it makes you popular.”

Of the accompanying visual for the track, Yayoi Daimon shares in a press statement, “The music video depicts a continuation of the world of the original ‘GAL High School,’ with myself and RAMENGVRL appearing as teachers at the school.” 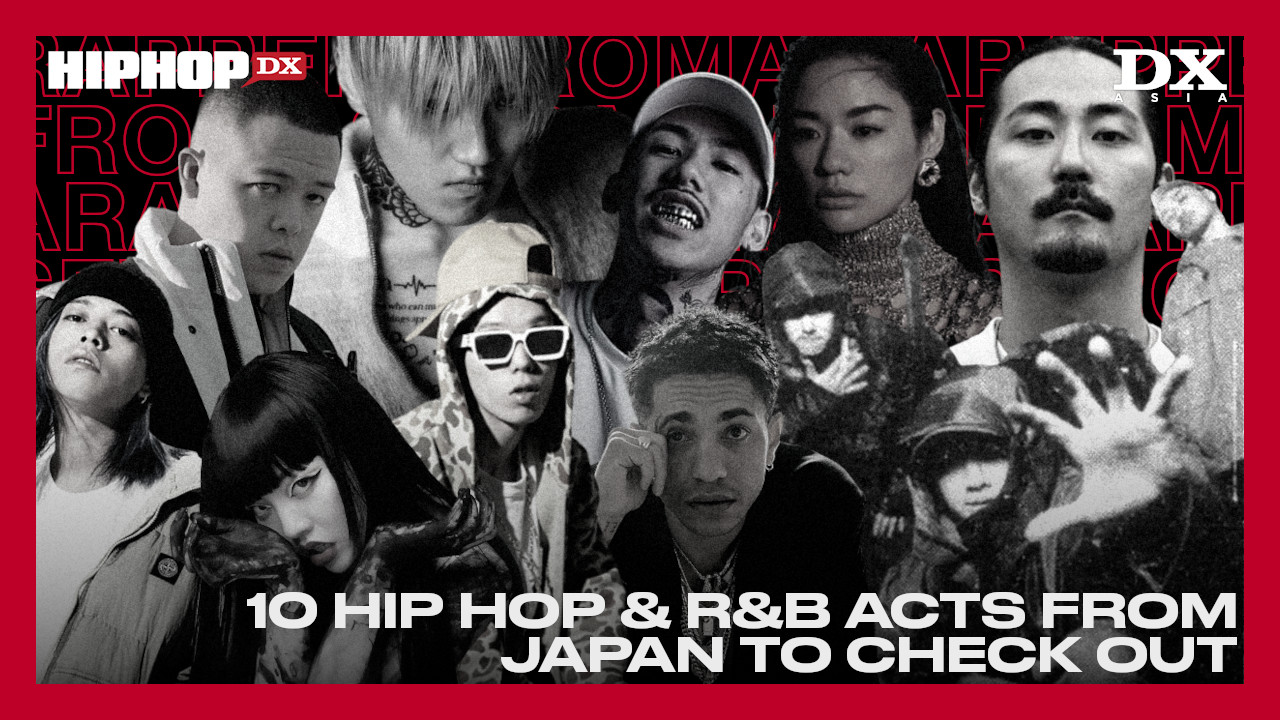 RAMENGVRL said on working on the remix, “I was surprised when I heard that the revival of Egg in 2019 brought back Japanese gal culture as well… This song was inspired by the existing lyrics and expresses the idea of being proud to be who you are.”