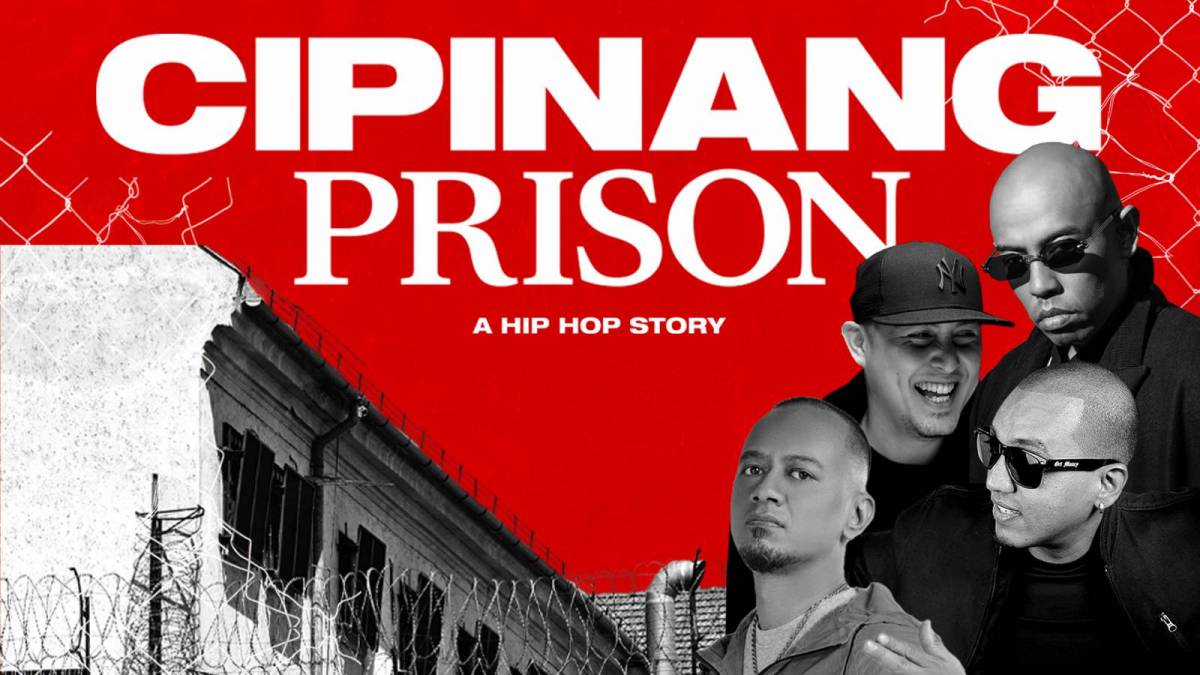 On November 1, 2008, more than 30 hip hop acts performed at the Cipinang Penitentiary Institution–one of Indonesia’s top-security prisons–in what would be known as the Cipinang International Hip Hop Festival.

The Cipinang Penitentiary Institution, also known simply as Cipinang, is described to have housed some of the most notorious and dangerous types of criminals in the country.

So when veteran Indonesian producer DJ Stan–a former inmate at Cipinang–was tapped to organize an event in the prison celebrating Indonesia’s Sumpah Pemuda (Youth Pledge) Day, the idea of hosting an international hip hop festival was unheard of at the time, but garnered interest. It was mentioned that some of the wardens didn’t even know what hip hop was when Stan presented his proposal.

DJ Stan spoke to long-time friend Joe Flizzow, also known among hip hop fans in Malaysia as the “President.” Over 4,000 prison inmates are in attendance during the event, in an institution that was only built to hold 1,500 people.

We take a deep dive into how the Cipinang International Hip Hop Festival came to fruition in an upcoming documentary detailing the historic event. Cipinang Prison: A Hip Hop Story is HipHopDX Asia’s first documentary, which includes exclusive interviews from the festival’s biggest players such as Joe Flizzow, MC Syze, DJ CZA, and more.

At its core, it’s a moving short film that showcases the power of hip hop to connect humans from different backgrounds and walks of life. As Joe Flizzow shares in the documentary, “This was one of the few times in my life where we [came] together for a good cause […] It’s always good to see [the hip hop] scene united […] Put faith in humanity and hope that your music can somehow heal.”