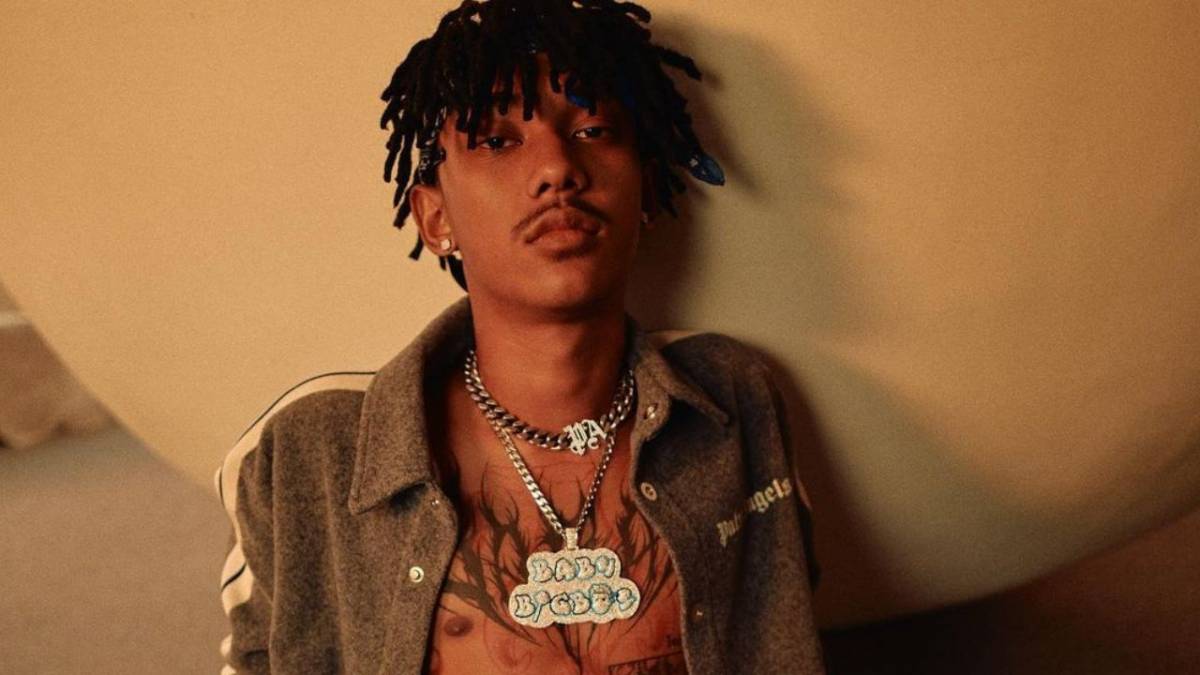 The members of D!EOUT are no strangers to collaborating, with many of the recent releases of the artists featuring at least one other D!EOUT member.

SARAN has teased on Facebook that he may release new singles within the week, with one track dropping per day.

In addition to this, SARAN recently announced his tour dates for August. He has been performing in gigs all over Thailand since August 3.

Last year, D!EOUT surprised fans with the unannounced release of the 11-track DIEOUT WE RUNNING compilation album, which features contributions from the Thai collective’s members. Upon the release, SARAN wrote, “This album has different styles but all the songs fit together perfectly,” he wrote. With DIEOUT WE RUNNING, the Thai rap group forays into multiple styles, ranging from mellow rap to trap, and tinges of emo and indie rock.