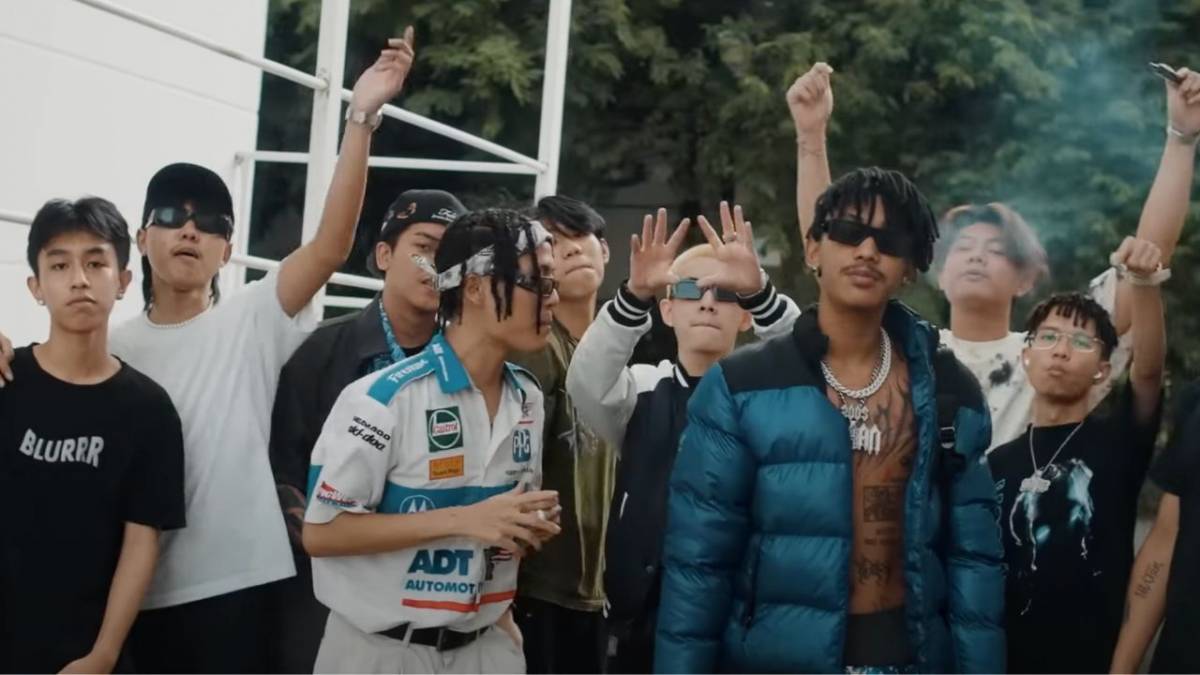 Thai collective D!EOUT members P6ICK, SARAN, BlackHeart, and 1ST come together to flex the fruits of their success in the latest video for “BENZ,” released on July 22.

The SHXTZ-directed music video shows the posse pouring down bottles of Johnny Walker, at times atop the vehicle.

“BENZ” is the first offering from D!EOUT this year, following the release of their DIEOUT WE RUNNING album last year. They promoted the album with several music videos, including “ACADEMY,” “Money Bag,” and “Promethanize.”

Earlier this year, they released a 30-second clip but have not released any music until July.

Check out the visual for “BENZ” below: