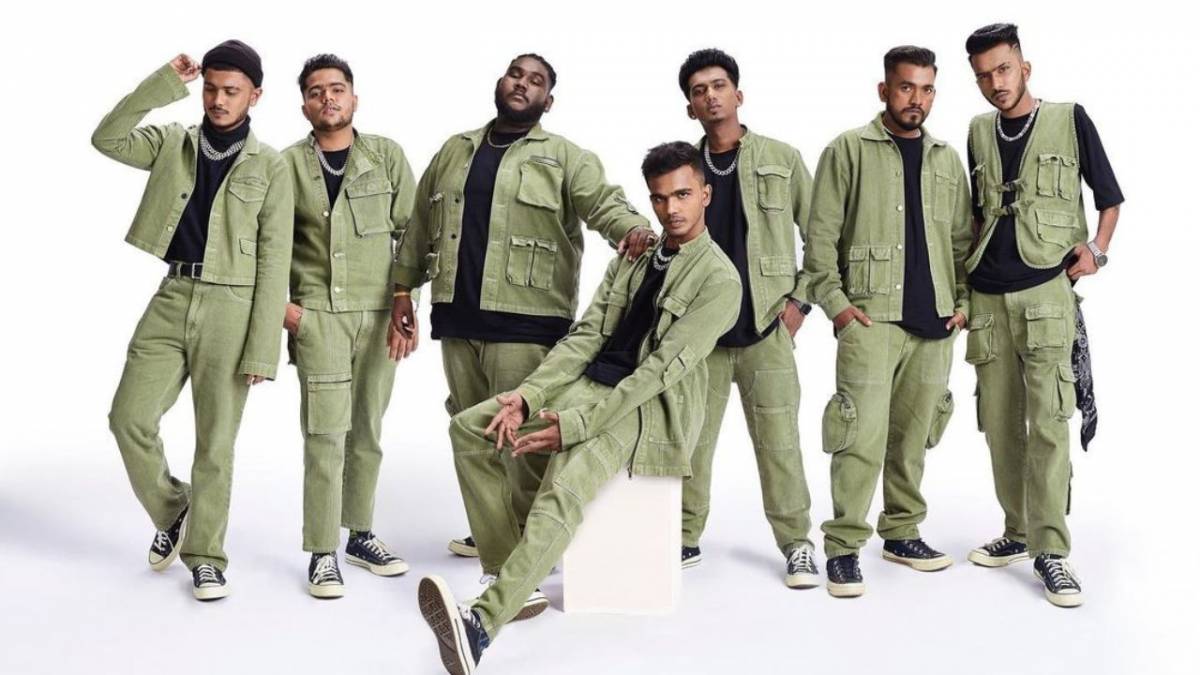 7Bantai'Z Brings The Party In 'Turn It Up' Music Video–Watch

India’s hip hop scene is one of the biggest and most diverse communities in Asia, boasting rich underground and mainstream music scenes. Mumbai-based group 7Bantai’Z is no stranger to Indian hip hop fans, especially with the release of their newest single, “Turn It Up.”

The rap group is composed of seven members, namely YokuBig, LilDamn, Mr.Scam, CrackPot, NSqaure, AStan, Note. 7Bantai’Z hails from Dharavi in Mumbai, which has been noted as one of the biggest impoverished areas in Asia. The group prides itself on being one of the youngest rap collectives from Mumbai, with the members being only 14 years old when they first formed in 2014.

“Turn It Up” is their party anthem, which according to their YouTube channel, is about how the group “always [makes] sure they have a blast when they are together, no matter what.”

Watch the music video for “Turn It Up” here: