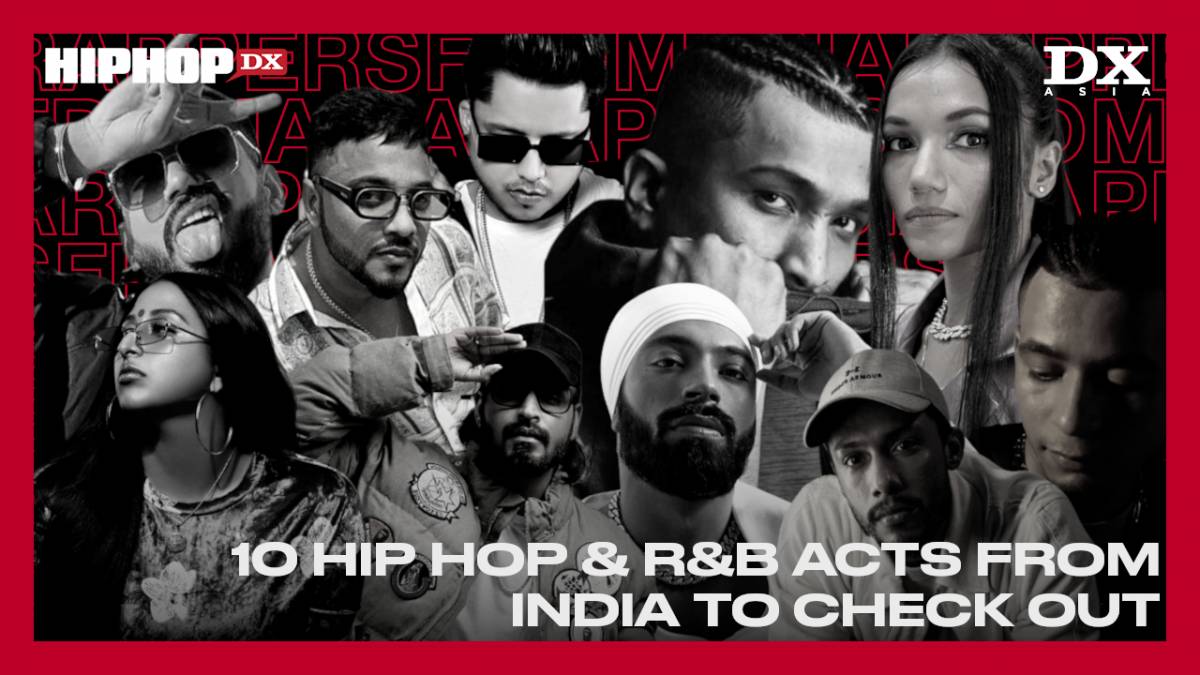 10 Indian Hip Hop And R&B Artists To Check Out

At HipHopDX Asia, we’ve covered how hip hop communities all over, from Nepal to Thailand, Cambodia, Vietnam, Malaysia, and Indonesia.

This time around, we’re heading over to the South. In India, hip hop permeates every sphere of the music industry from underground independent scenes to mainstream rap icons, from music to breakdancing flourishing in megacities like Delhi and Mumbai.

The music industry, in particular, showcases India’s rich tapestry of cultures and languages such as Punjabi, Hindi, Tamil, and more. Facets of hip hop culture were bridged over to mainstream audiences by way of battle raps in regional languages through live events, garnering millions of views online.

Diaspora artists from the UK, US, and Canada, for example, have been reinventing homegrown sounds since the 1980s, infusing their own perspectives and as DJs were mixing Bhagra, Hindi, and Bollywood hits with popular hip hop tracks of the time.

Mumbai native Emiway Bantai is regarded as one of the country’s top independent rappers today. In 2013, he started releasing music on YouTube and quickly became a viral sensation with his diss track for fellow list placeholder Raftaar entitled “Samajh Me Aaya Kya” (Got It). In 2019, he went viral once again for his track “Machayenge” (roughly translating to “Will Create”). The saying become a popular expression among young rap fans which more accurately can be used to say, “We’ll have a blast.”

Indian-American rapper, singer, and songwriter Raja Kumari is hailed as one of India’s most prolific voices in hip hop, with her music exploring themes of female empowerment and self-identity, to name a few.

Growing up in California, Kumari maintained connections with her culture by way of frequent visits to India and was trained in classical Indian dances such as Kuchipudi, Kathak, and Bharatanatyam. In 2017, she dropped her debut single “City Slums” with rapper Divine under a major music label.

Since then, she’s established herself as a masterful rapper both in India and the United States and in 2020, she signed with the Indian division of hip hop legend Nas’ record label Mass Appeal. She’s since gained a global following that’s earned her a cover on Rolling Stone, an ambassadorship with MAC Cosmetics, and hosted the 2019 American Music Awards–making history as the first Indian to do so.

Female rapper Dee MC was a creative her whole life before discovering the Mumbai hip hop scene. Prior to rapping, she was a dancer who was mainly interested in hip hop dance crews and posted dance cover videos on YouTube.

Throughout her music, she’s sought to use her voice for women empowerment and particularly, for young female rappers like herself. She’s represented India internationally at hip hop festivals like the United Kingdom’s Alchemy Festival by Southbank Center, Canada’s DesiFest, and Belgium’s La Belle Hip Hop Festival.

In an interview with Girls Club Asia, she gets candid about expectations for women in the society and gave advice to young girls looking to pursue hip hop: “Value your thoughts as they shape who you are. If you believe some traditions are holding you back, be fearless in questioning the same.”

New Delhi-born rapper Prabh Deep is recognized as one of the leading rappers in the country’s vibrant underground hip hop scene. After dropping out of high school with the support of his mother, he balanced being a member of a hip hop dance crew with working as a salesman and call center agent.

While immersed in local hip hop communities, he transitioned from solely being a dancer to an emcee and was signed to Azaadi Records in 2015. His 2017 debut album Class-Sikh gained both commercial and critical acclaim for his socially conscious lyricism, which made it to the top of India’s iTunes music chart. His album Tabia also made it to HipHopDX Asia’s 20 Best Albums of 2021 list last year.

Only in his early 20s, MC Altaf is already one of the youngest and fastest-growing hip hop artists in India today. In 2019, he first captured the public’s attention for his contribution to the blockbuster film Gully Boy.

The Dharavi native is known for being the dialect coach of Bollywood actor Ranveer Singh, teaching him Bambaiya slang. MC Altaf maintained a working relationship with Singh, who made a cameo appearance in his 2018 track, “Wassup!”

In a 2021 interview with Hindustan Times, the rapper admitted that his dream for Indian hip hop as a whole is for it to transcend labels, saying: “Labels and promoters (need to) to believe in the genre and that rap and hip hop artistes can command the same influence, respect and loyalty as commercial artists.”

Dino James initially wanted to become an actor. He moved from his hometown of Sarni in Madhya Pradesh to Mumbai to pursue acting in 2002, and to not much success, went on to making music. He uploaded his first original rap song “Looser” in 2016, which quickly became viral and has since garnered over 74 million views. Since then, he’s penned multiple viral hits and gained a reputation as a skilled lyricist. Earlier this year, he, along with Fotty Seven, became the first two flagship artists of Def Jam India. He credits Eminem and composer A.R. Rahman as influences.

Legendary rapper Divine is widely recognized as a game-changer in Indian hip hop. He first began as a member of hip hop crew Mumbai’s Finest in 2011 and built a reputation for himself as a prolific underground rapper.

He gained widespread success for his 2013 hit “Yeh Mera Bombay,” followed by another viral hit “Mere Gully Main” featuring Naezy. In 2020, he made history as the first Indian rapper to be featured on Spotify Times Square billboard in New York City for his record Punya Paap, which also topped Apple Music India’s charts.

This year, he made history once again at the 64th Annual Grammy Awards as the first Indian hip hop artist invited to the prestigious music award ceremony.

Raftaar’s first venture into music was in 2008 when he started uploading his original music online. In the same year, he joined the musical group Mafia Mundeer Group with fellow rapper, producer and singer, Yo Yo Honey Singh.

He eventually left the group and briefly made music with Punjabi band RDB before he launched his solo career in 2016. He’s since gone on to win awards for his Hindi and Punjabi tracks. He won the Best Urban Single award for “Swag Mera Desi” with Manj Musik at the 2020 Brit Asia TV Music Awards. He’s even explored hosting for the reality television series Roadies. In 2019, he started judging the reality shows MTV Hustle, Dance India Dance, and Roadies. Raftaar is also the founder of his own independent record label Kalamkaar.

Known as the “Haryanvi Rapper” for performing and penning tracks in the language, Pardhaan’s breakthrough 2017 hit “Haryana Roadways” introduced the artist’s distinct take on his culture and representation to the larger Indian hip hop scene.

While earning his stripes as a rapper in the underground hip hop scene throughout his university days, he relied on posting his music online and eventually gained a following as an independent artist. He eventually broke into commercial success with his 2018 collaboration with Pakistani-American rapper Bohemia entitled “Gaadi.”

Delhi rapper Fotty Seven is another Haryana native on the list who first started rapping in English, and uploaded his tracks in 2011. At the beginning of his career, the artist struggled to produce music on his own and took on jobs like hosting shows for more established rappers like Yo Yo Honey Singh and Bohemia.

He premiered his first Hindi track entitled “Papa” in 2017 and gained a following for his spoken word poetry performances uploaded on his YouTube channel. Over the years, Fotty Seven gained success with his hits, “Pagal Hai Kya” (Are You Crazy), “Chal Nikal” (Get Out), and “Haan Bhai” (Yes Brother). 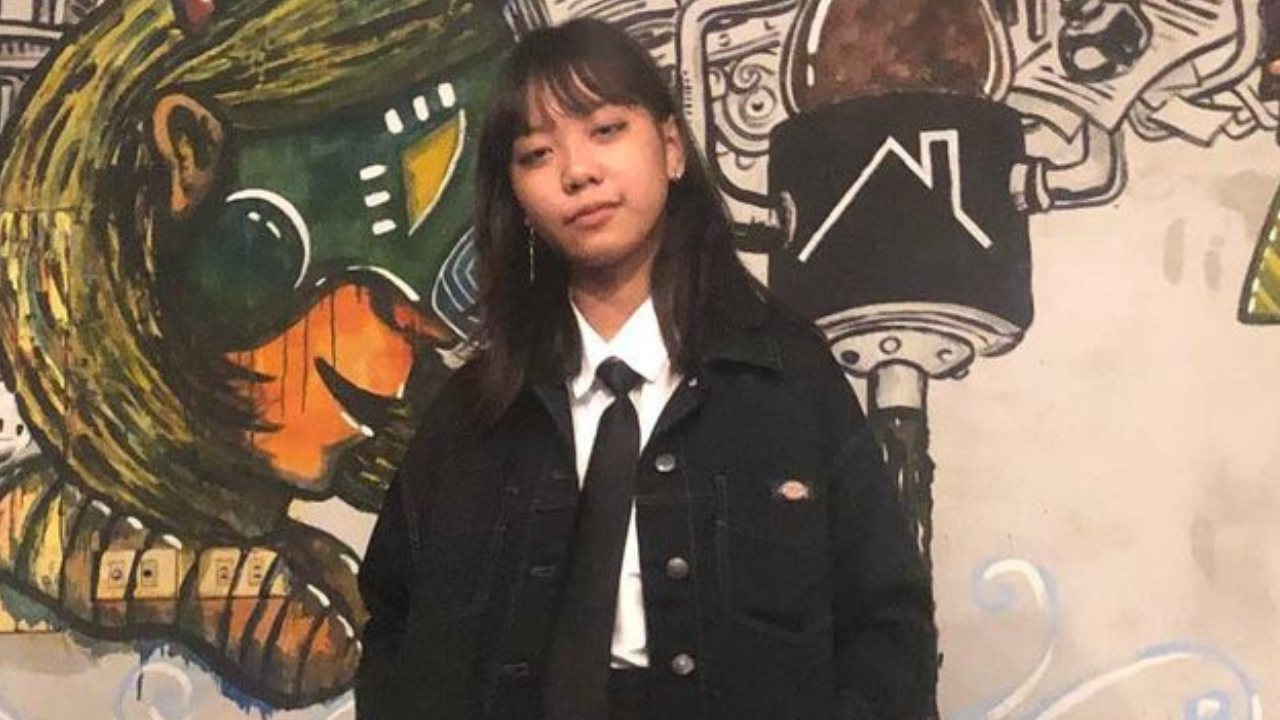 SHNTI Wants Everyone To Live Their 'Best Life' In New Track 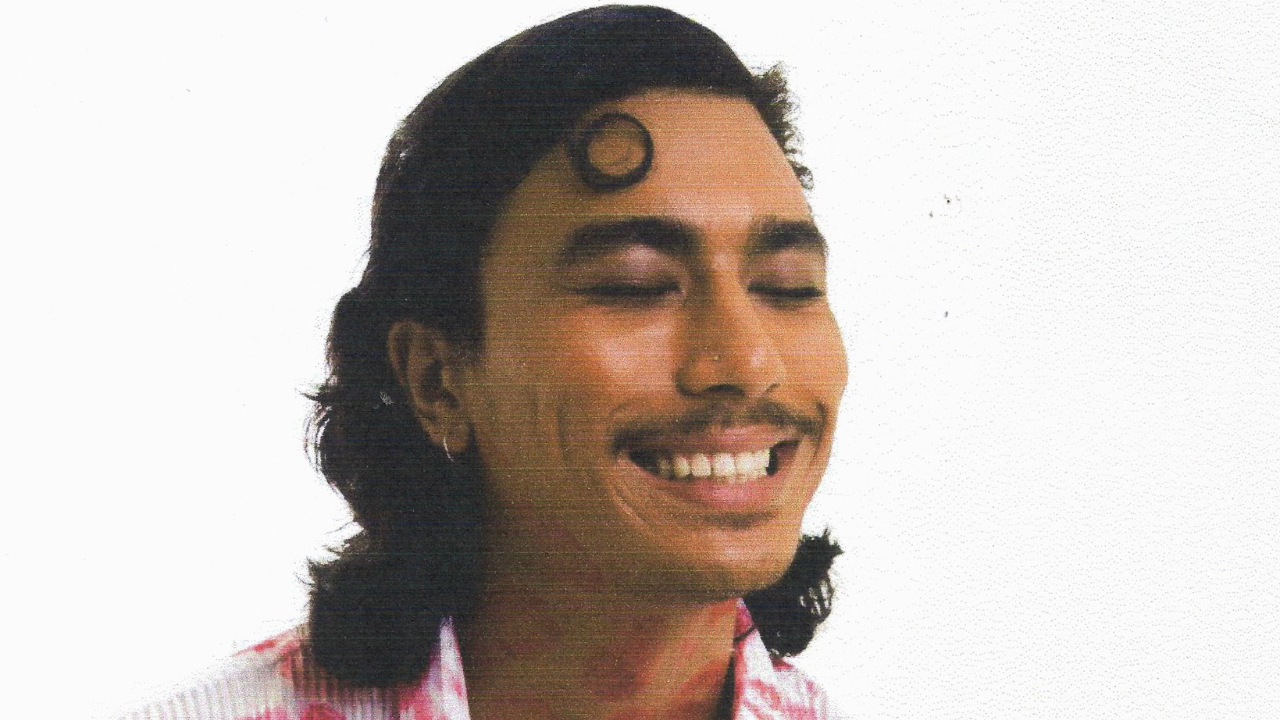 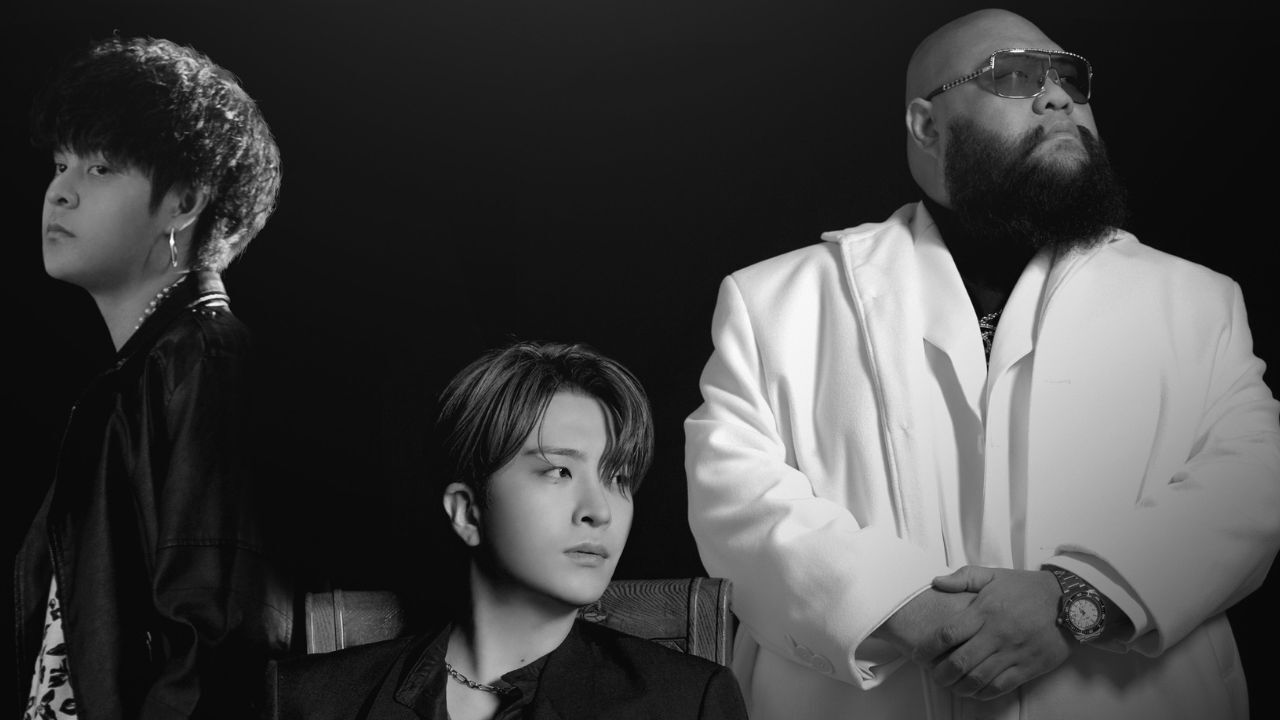