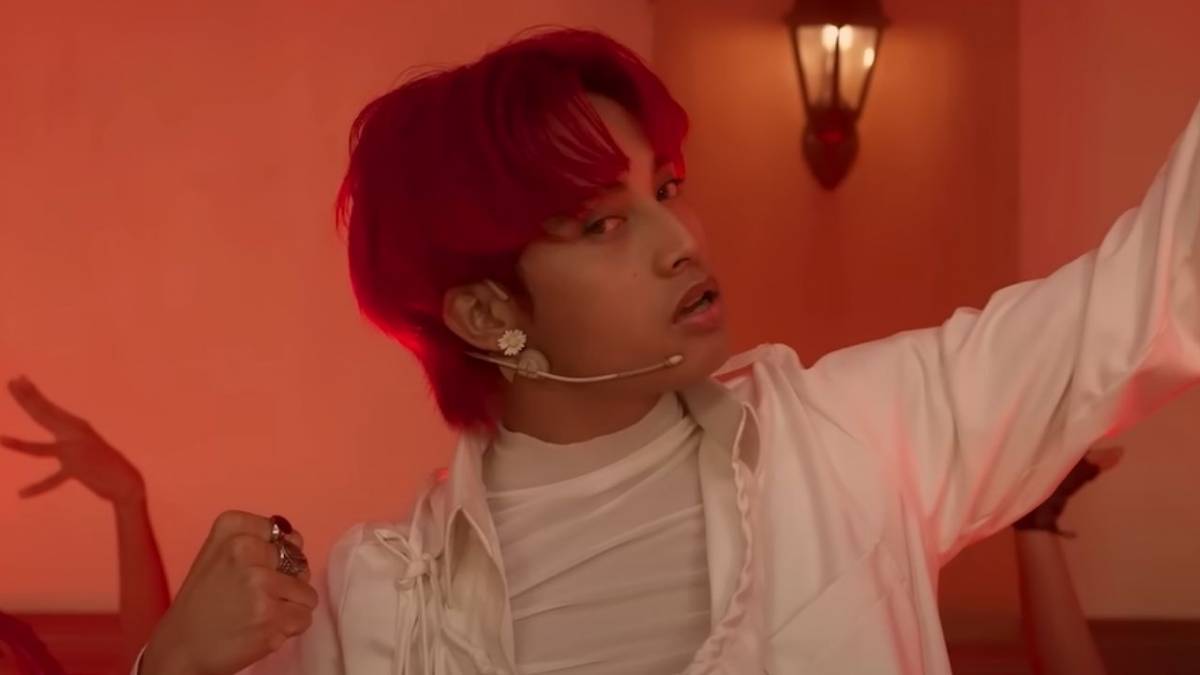 FELIP makes his debut on the Recording Academy digital series Global Spin, with an exclusive performance of his latest hit “Bulan” (Moon) released on July 6.

The Filipino singer, songwriter, rapper, and SB19 member utilized elements from Philippine mythology in his performance. Dressed to embody the moon god he drew inspiration from, FELIP performed the same inspired choreography featured in the music video as well.

The artist previously described the single as a “creative interpretation of our nation’s collective memory of Filipino ancient deities.” In line with the theme of paying homage to Philippine history, the performance video was shot at Teatrillo, Intramuros – the famed Spanish colonial-era landmark in the country’s capital.

My special performance of BULAN for the @RecordingAcad's #GlobalSpin series is out! Follow the link below to watch the video.

Special thanks to the @Intramuros Administration for their support.#FELIPonGlobalSpinhttps://t.co/5oXwAZhKNy

In 2021, the American Recording Academy, which organizes the annual Grammy Awards, launched the biweekly Global Spin performance series on YouTube, which aims to highlight artists from around the world. Each act gets the opportunity to present an exclusive performance.

FELIP’s Global Spin performance was described as “[using] the myth of ‘Bulan’ as a lesson for modern life.” On its official website, FELIP shared that the track was “a metaphor for contemporary life, and specifically, a message to those facing crab mentality.”

Crab mentality is widely recognized as a negative trait within Filipino culture, and is defined as disempowering those who get ahead in life by way of reacting negatively, or being discouraging out of spite or jealousy.

FELIP is the second Filipino artist to perform on the series, following Filipino-American singer Francisco Martin who performed earlier this year. “Bulan” is his second release since his solo debut last year. His first single, “Palayo,” was included in HipHopDX Asia’s “20 Best Songs of 2021” list.