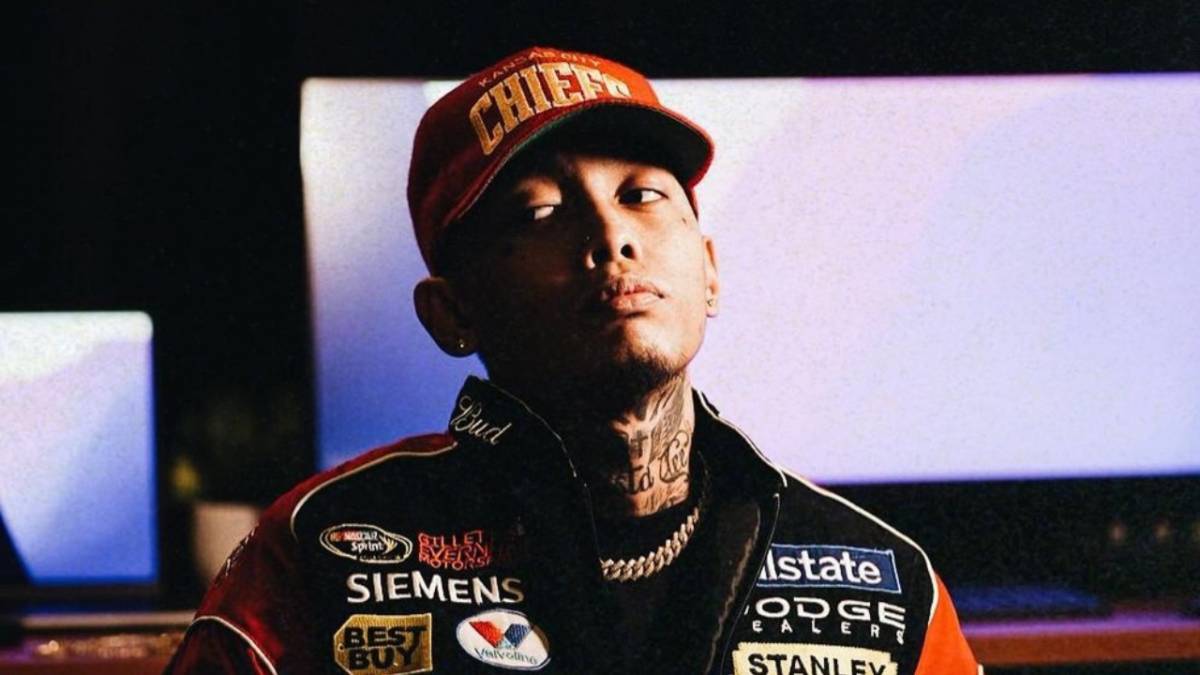 (There is no truth to this article. Skusta Clee finished his performance at Alon smoothly. He just had difficulty breathing, but he finished his whole set and Ex-Batallion’s set, happily and smoothly.)

Another report by LatestChika.com indicated that several videos circulated online show Skusta Clee “seemingly in pain, shaking his head and patting his chest, as he moved to the back portion of the stage.”

Some social media users, however, speculated that the recent incident was related to another festival, Clark Aurora Fest 2022, where Skusta Clee also performed last Friday (June 10), where some footage show the rapper being booed by the audience, and some seen raising their middle finger, as members of the crowd chanted “cheater.”

The artist is currently embroiled in cheating allegations following his recent separation from his girlfriend, YouTube personality Zeinab Harake, who accused Skusta Clee of leaving her by herself during her pregnancy to their second child, who later died.

The artist has not yet commented on the latest walkout issue but left a cryptic message on his most recent Instagram post, posted yesterday, the 16th, where he wrote, “Don’t let these trolls fuck your mental health.”

On Friday evening (June 17), a statement was released on Skusta Clee’s official Facebook page, disputing the PEP.ph reports. It read, in part, “SC was not booed by majority of the crowd during the Aurora Hot-air Balloon Festival. The SC team, alongside the CEO of Epic events and its production team (organizers of the Aurora Fest 2022) were all on stage watching the crowd’s reaction and we did not witness anything like that. If SC was being booed he would not have enjoyed his performance as much as we did. The crowd even requested for SC to do a specific song, which he gladly sang… SC did not walk out of the event. He just had to pause and step back during the performance as he was suffering from acid reflux & heart burn. He came back a while later after he felt better, and continued to jam with ExB.”

“It is disappointing that this online entertainment news website published these articles with claims that are solely based on video clips without even trying to reach out to our team to verify them. We are not saying that SC had no detractors present during the aforementioned events, but the overall reception of the crowd of SC in both festivals were amazing and nothing like how social media portrays it.”

It continued, “SC and the team have tried to stay silent amidst all issues; but this does not mean that it has not affected SC. These past events have taken a toll on his physical and mental health, which has affected his performances too. SC recognizes that as a public figure, it is inevitable to keep his personal issues private; and that is why despite all these, he still tries his best to perfect his craft, make good music, and give everything he’s got during performances.” While the statement did not specifically mentioned what the “personal issues” were, the rapper has not directly addressed the cheating accusations of his former girlfriend, Zeinab Harake.