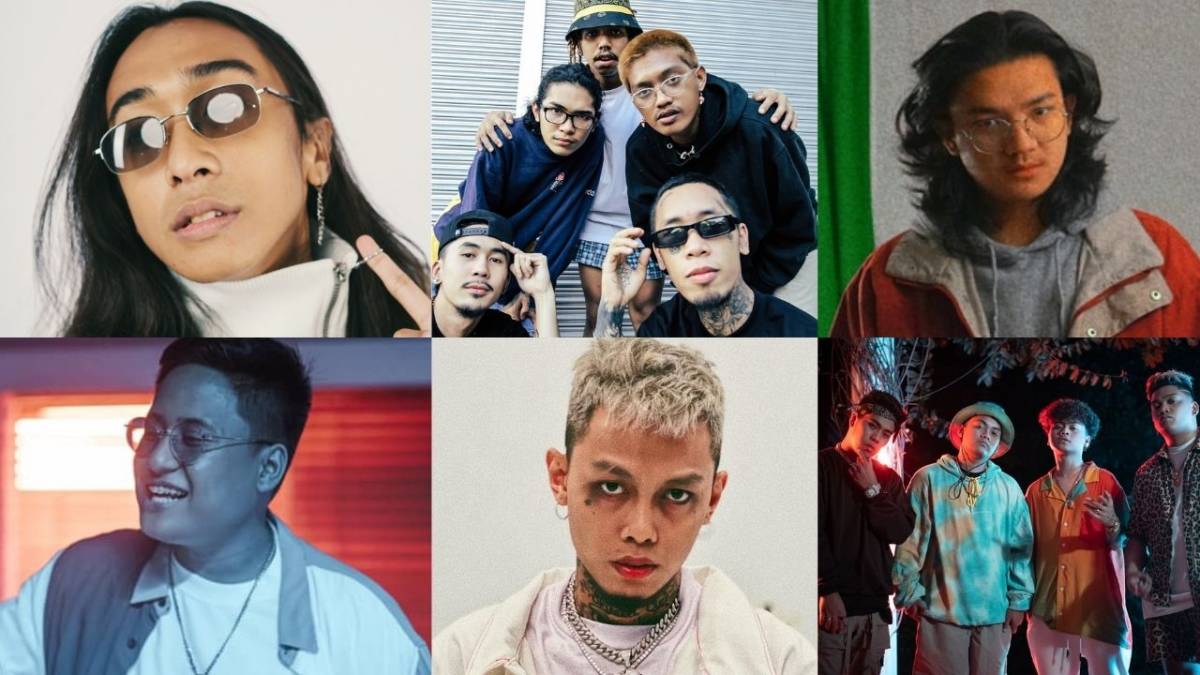 It’s the time of the year! Spotify just released its annual Spotify Wrapped feature, and the results have been interesting.

After scouring through data from “more than 381 million people” in 2021, the final verdict is in: a mix of new and old names on this year’s top-streamed music, including Puerto Rican Reggaeton star Bad Bunny nabbing the “Most Streamed Artist in the World” for the second year in a row, followed by Taylor Swift, BTS, Drake, and Justin Bieber on the top 5.

The top artists of the year ?

These are the most streamed artists on Spotify in 2021 ⤵️ #SpotifyWrapped pic.twitter.com/YZokgSo02N

Lil Nas X’s viral “MONTERO (Call Me By Your Name)” is the second-most streamed track globally, following Olivia Rodrigo’s “drivers license.” Doja Cat’s Planet Her is the fifth-most streamed album globally and is the only hip hop/rap album to land on the top five.

In Asian hip hop, access to top charts varies per country, and it must be noted how widely used (or available) the streaming platform is. For example, Spotify just launched in South Korea this year.

In other countries like the Philippines, Spotify has launched “Kalye Hip-Hop” (which translates to “street hip hop”) in 2020, its flagship Pinoy hip hop playlist to “help more music fans discover the growing sounds of the genre, as well as help both established and emerging artists reach more fans in the Philippines and beyond.” Currently, the playlist has more than 640,000 followers.

This year, Tagalog tracks continue to reign supreme, proving the power of the vernacular among Pinoy hip hop listeners. While the majority of the most-streamed songs that made it to the “Kalye Hip-Hop Presents… Best OPM Hip-Hop songs of 2021” were released this year, some viral hits proved to be enduring, including 2020’s “Dance With You” by Skusta Clee and Yuridope and 1096 Gang’s “Pajama Party (Cypher1).” 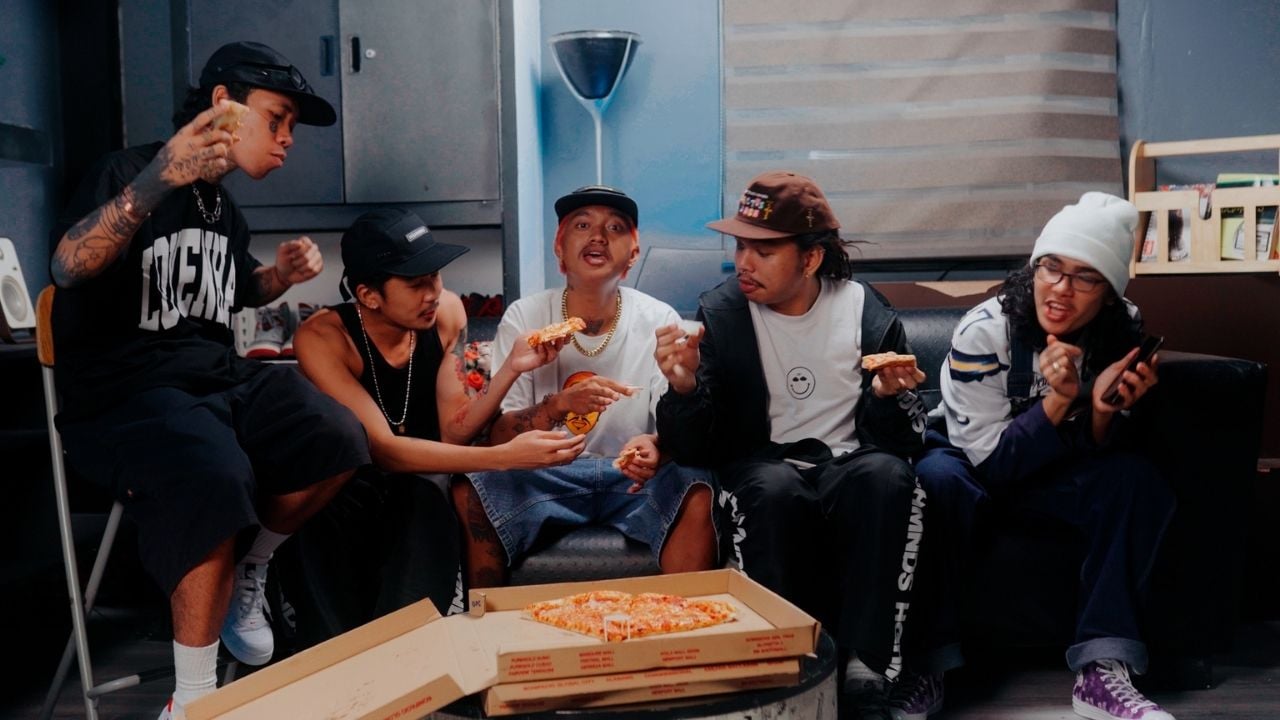 A significant number of this year’s artists like Matthaios, Ex Battalion, and ALLMO$T also had several entries in the 2020 list. 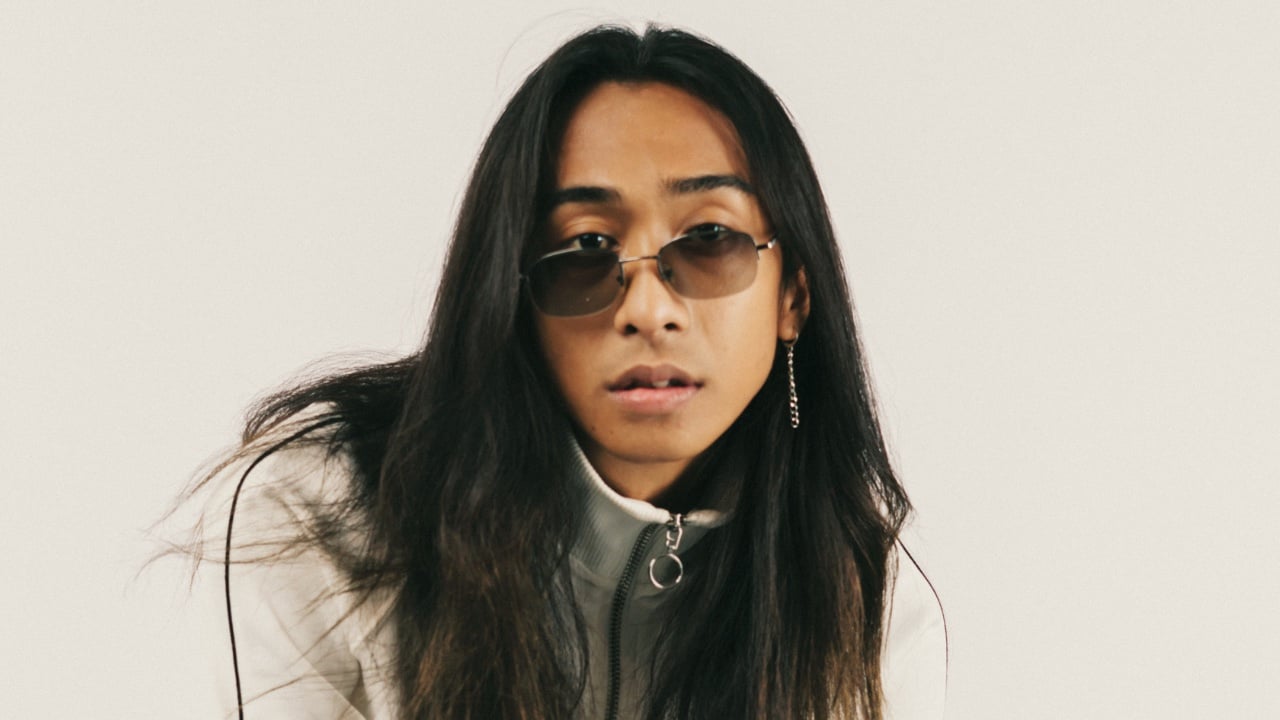 Skusta Clee also landed on the 34th spot of Top Viral of 2021 Philippines with “Lagi” (Always), a track about exploring fatherhood for the first time.

Check out the full playlist below: