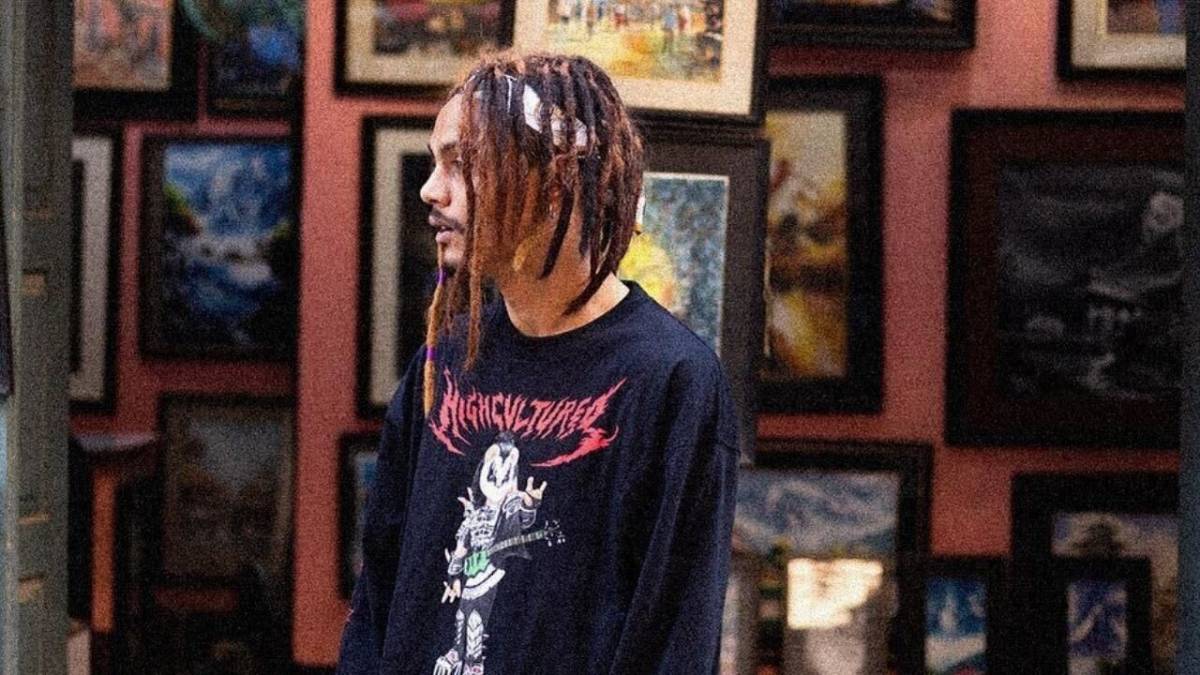 Nepali rapper-producer Nasty is back with a brand-new album.

The veteran MC released his 15th studio album, Kranti (Revolution), which is also his first album entirely rapped in the Nepali language. Nasty has previously been writing and rapping in English.

The 10-track, no-feature album is currently available for purchase only via his label, Eye Crown, with a deluxe version with two bonus tracks, available on June 18.

According to the website, the album is about Nasty dealing with his anger and frustration, “[illustrating] how these emotions can be mistaken as a form of revolution. He later concludes that revolution comes from within and the only change that is truly possible is inward—the real revolution.” It’s also described as a “journey of seeking revolution and change in the world and later realizing it is only possible to change yourself and that is all the revolution one ever needs.”

Earlier this year, Nasty shared U4 (Unapologetic 4), the latest installment to his mixtape series.