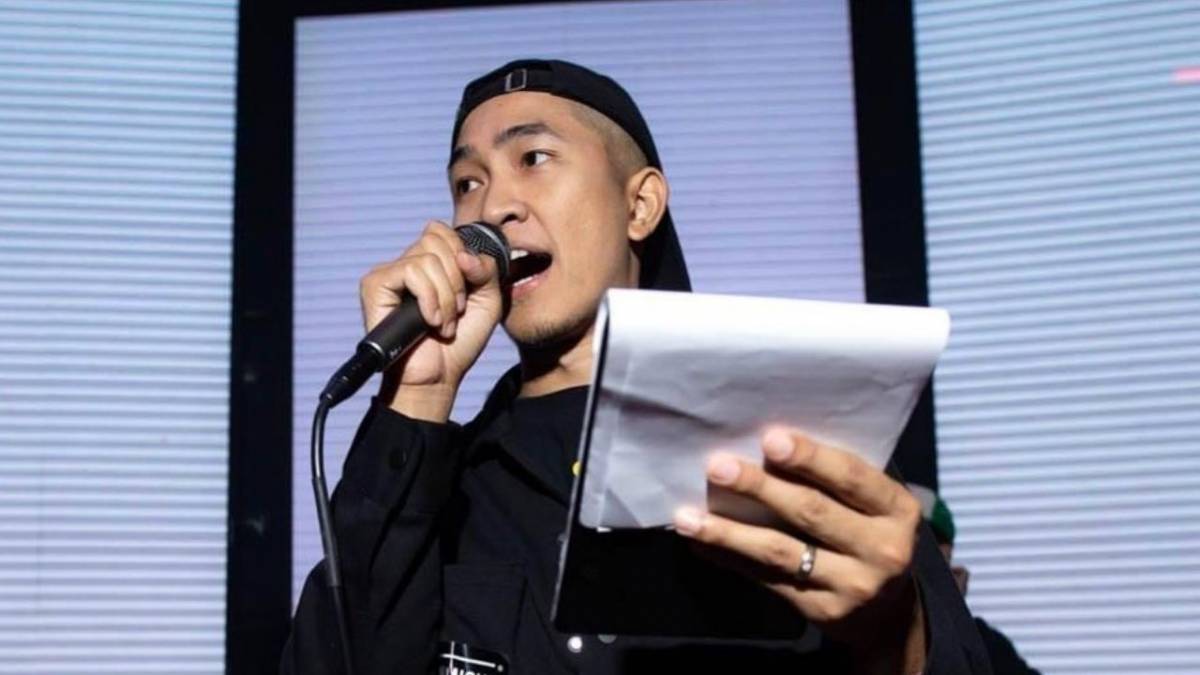 Bangkok, Thailand – Thai rapper Hockhacker of hip hop collective Rap Against Dictatorship (RAD) was shocked to learn that his name was part of a police request to revoke passports of “political suspects,” according to a November 17 report from Thai Enquirer.

The news outlet reported that a leaked police document, allegedly from the Samranrat Police Station, shows that it issued a request to the Ministry of Foreign Affairs to suspend the passport of 13 individuals “under the criminal case 428/2563.” One of those names was Dechathorn Bamrungmuang, Hockhacker’s real name.

The rapper revealed the information on Facebook Live on Monday (November 15) and confirmed the news on his Facebook page the next day. He wrote in Thai, “Yesterday, I just realized that I got a passport cancellation order. Am I really a threat to the security of this country?”

Hockhacker told Thai Enquirer, “I was so shocked…  I wondered, ‘Why is my name on this list?’ I am not even one of the leaders of the mob. I am not even very active anymore.” He also expressed concern that he “won’t be able to escape intimidation from the state even as he steps away from the movement.”

The Rap Against Dictatorship artist also told the outlet that he believes the passport revocations “are linked to an eerie blacklist that became public not long after the protests sprung up in July 2020… It dawned on him that the authorities were still going after him for his involvement in the protest movement.” This, despite legal group Thai Lawyers for Human Rights saying that “all of the names in the [leaked] letter are not under current arrest warrants, and all have been granted bail.” 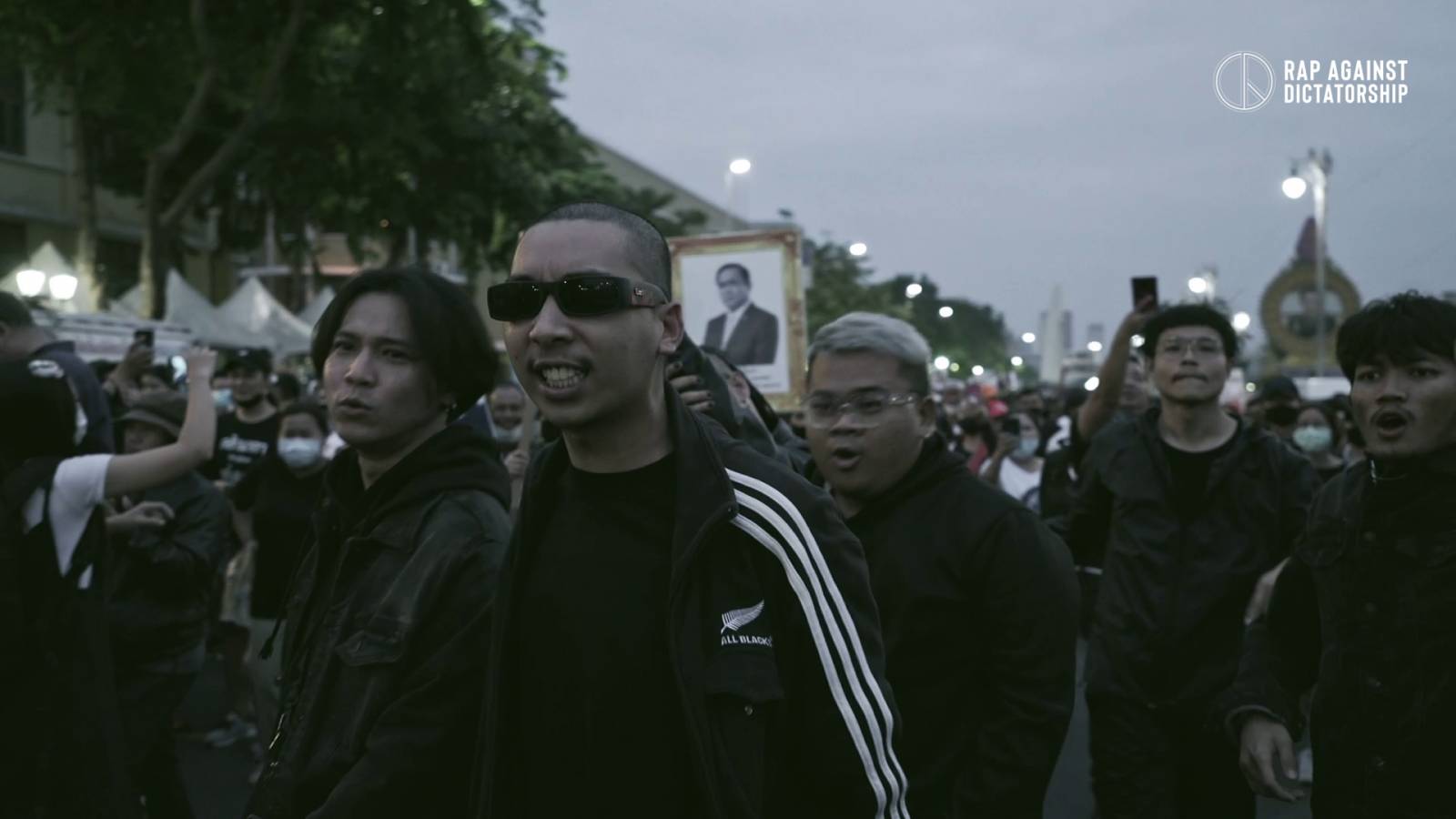 This is not the first time Hockhacker has been caught up in what he believes to be continued intimidation from the authorities. In 2020, Reuters reported that the Thai police arrested him, fellow rapper Thanayut Na Ayutthaya (also known as ElevenFinger), and six others under sedition charges. They were subsequently released on bail.

Rap Against Dictatorship’s 2020 music video, “Reform,” is currently unavailable on YouTube Thailand “due to a legal complaint from the government.” Dechathorn is due in court on December 7 to hear the case with representatives from the Ministry of Digital Economy and Society regarding the blocking of the video. 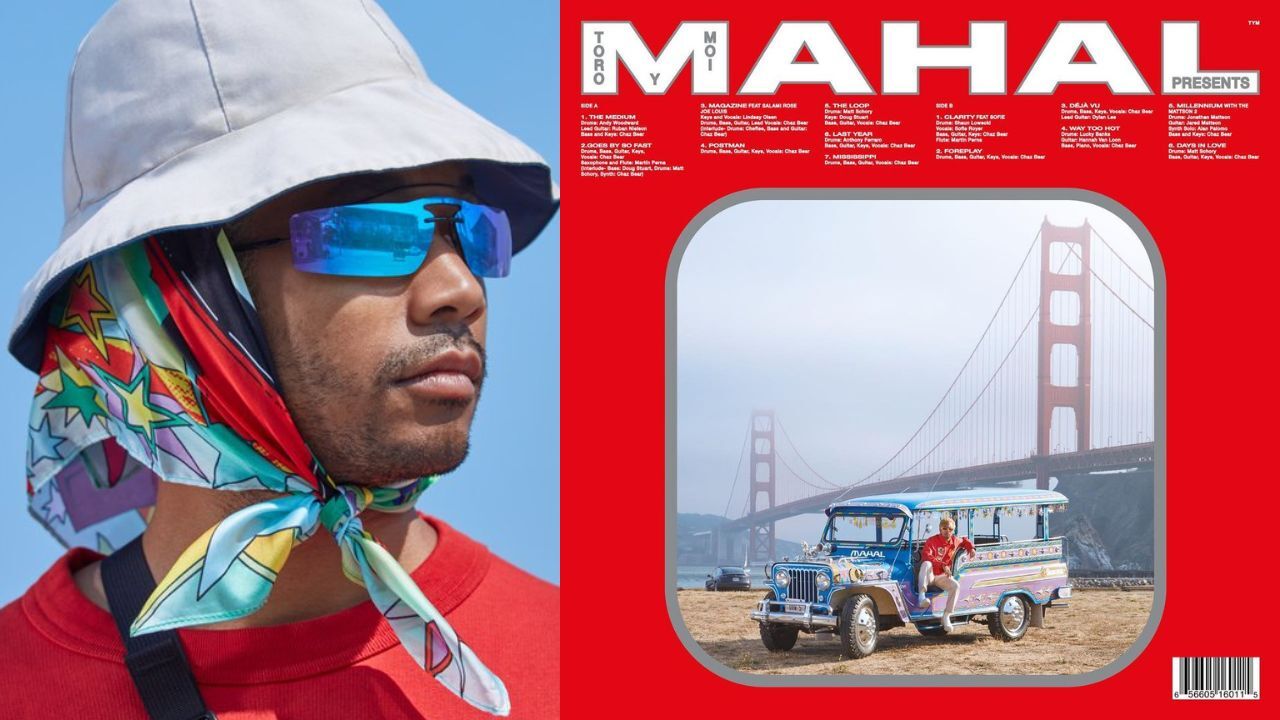 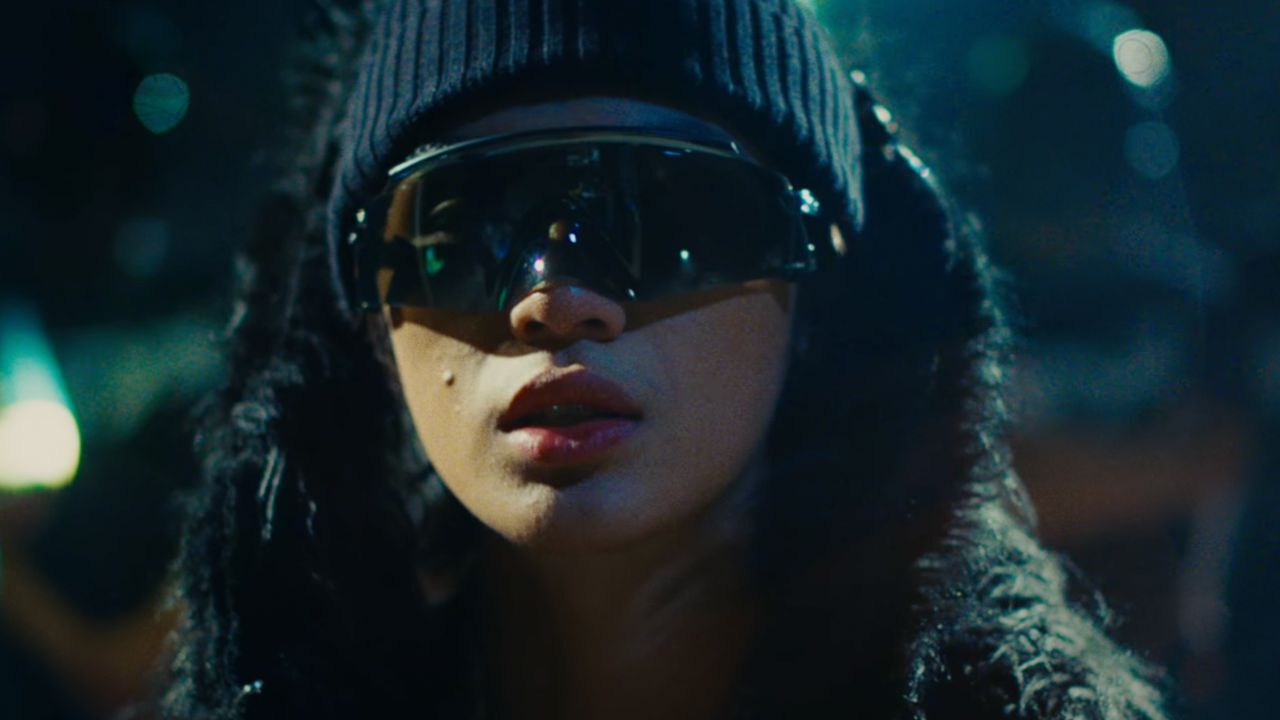 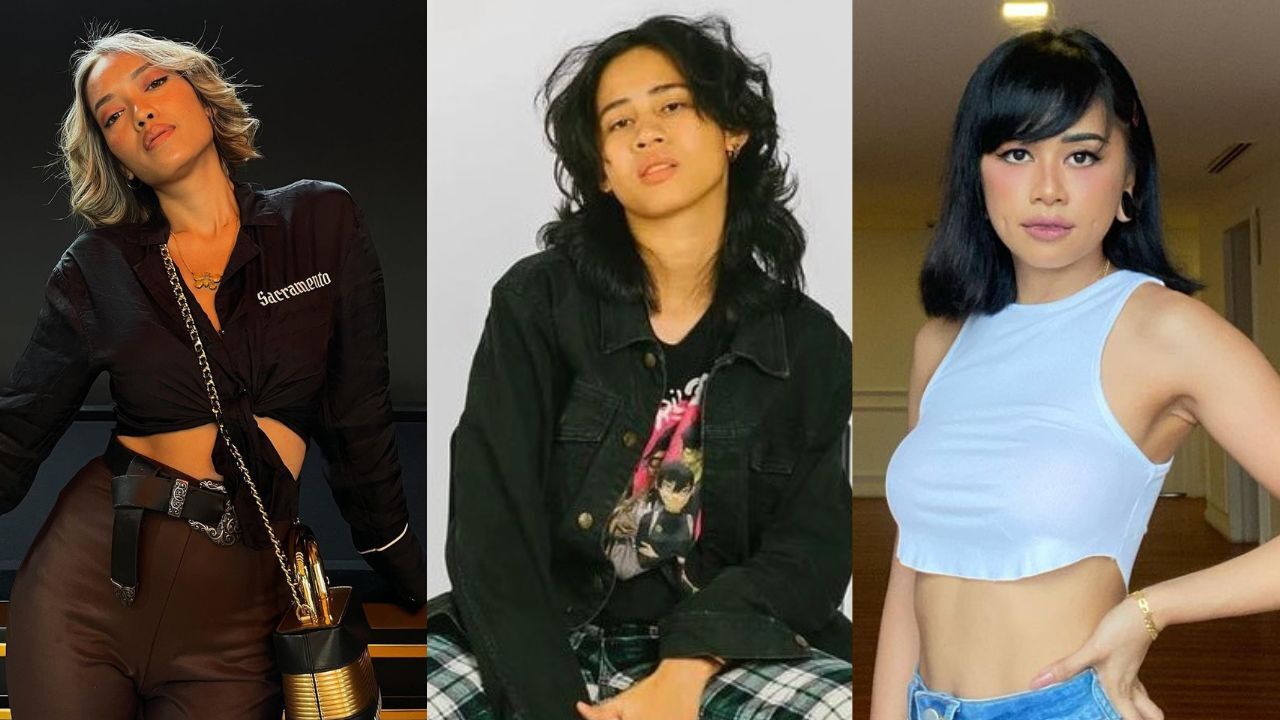