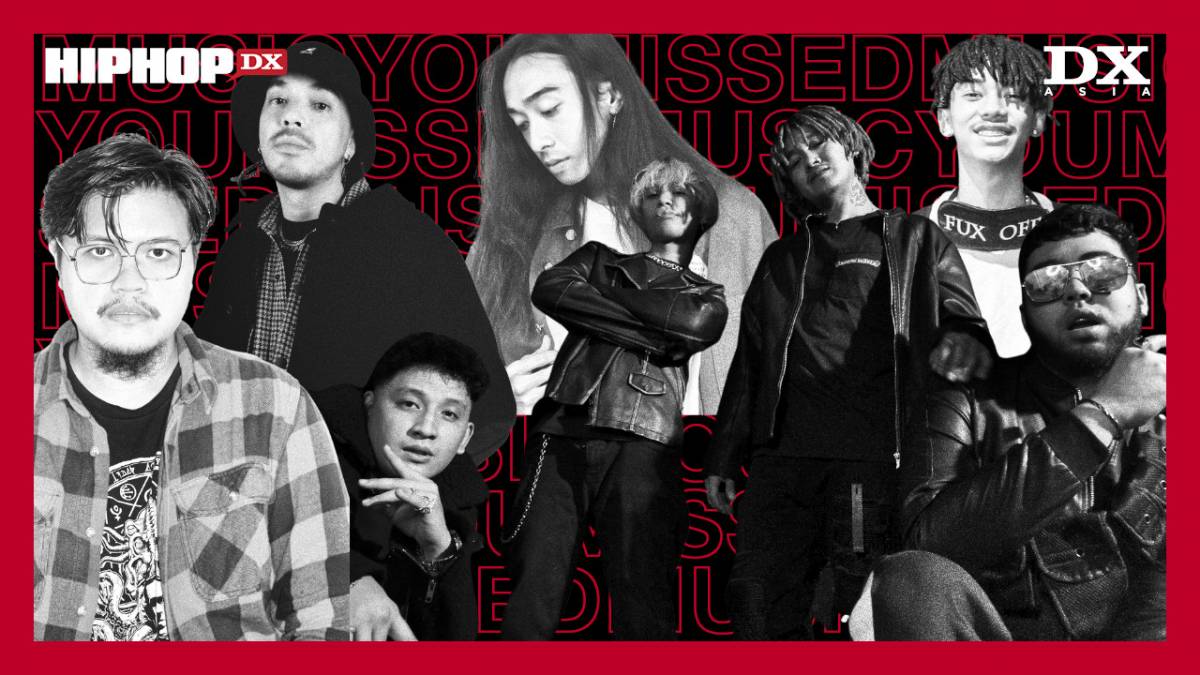 Kick off the week with fresh hip hop releases from Asian artists.

From Filipino hip hop artist Calix’s latest genre-hopping Crash and Burn to D!EOUT’s surprise massive, 10-EP drop, here are the top tracks on our radar from the last few days.

Filipino rap group VVS Collective drops an ode to countryside women in their latest single, “Probinsyana” (Women from the Province). “It’s about searching and pursuing that dream girl who lives in the suburbs or the province,” the “Walwal” rap quartet said in a press statement.

“It expounds on the qualities of a province girl who’s simple yet has everything you’re looking for in a girl. With the thousands of islands that the Philippines has, the track will surely transcend to all probinsyanas all over the country,” they added.

Aside from celebrating women from all “geographical and social backgrounds,” the group—comprised of King Promdi (who also produced the track), Gabrang, Tommy The Sauce, and Max Dylan—also touches on “urbanite snobbery and Manila-centrism.” He said, “Let’s face it: there’s prejudice here in Manila towards Bisaya/Probinsyano. We see people make fun of them, and sometimes, they’re treated as inferior because of the way they talk, their skin color, and their background. ‘Probinsyana’ is our way to boost their confidence and celebrate their inner beauty and captivating uniqueness. I hope it inspires them to look things differently and be proud of who they are and where they come from.”

SonaOne takes the lead in his latest single, “SAPE KATA” (‘Says Who’ in colloquial Malay), where he ruminates on the impact of communication breakdown within the context of the pandemic—and beyond. “So many of my friends had to go through break-ups despite their long-term relationships due to the lack of communication,” he said via a statement via Def Jam Malaysia. 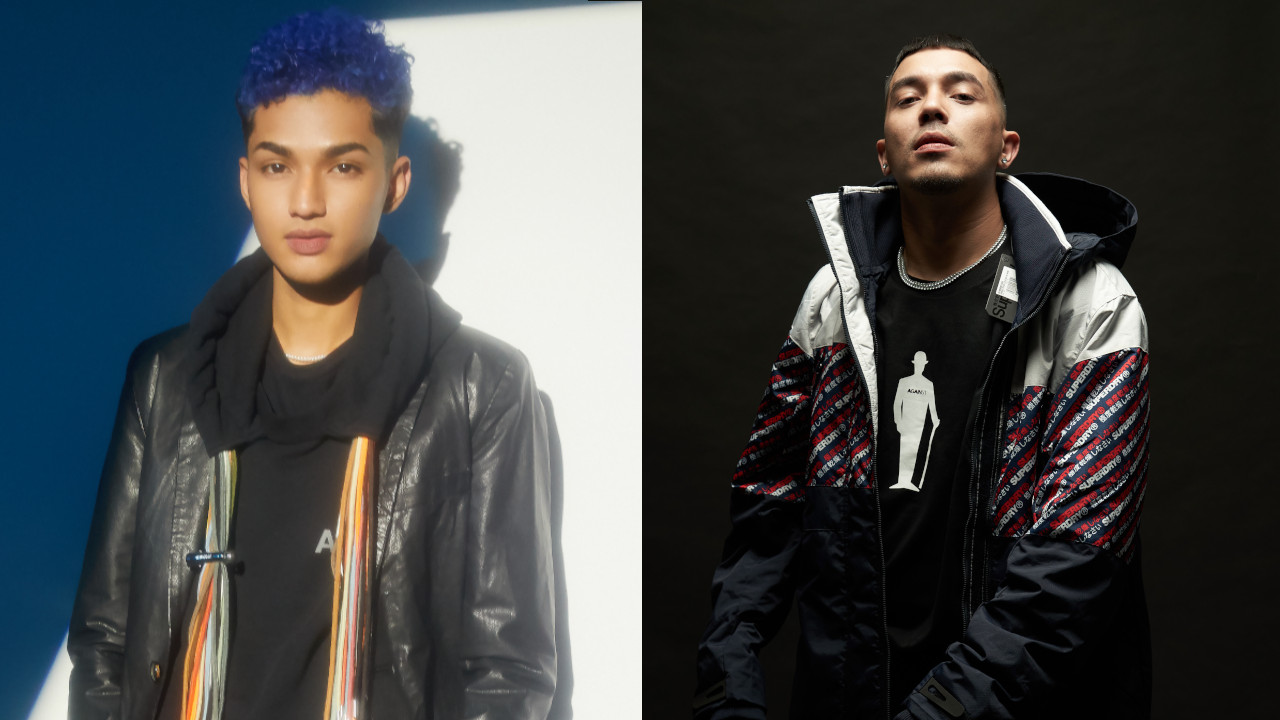 As for the personal nature of “SAPE KATA,” the Franco-Malaysian artist says he leaves it to the listeners’ interpretation. “Some may think it is about my personal love life, but it may also be something else… I really see this song as something general, which everyone can relate to. Every relationship has challenges and sometimes there will be occasional misunderstandings and personal demons that we have to deal with.”

“SAPE KATA” was released with an accompanying haunting visual co-directed by ATG and SonaOne. He also produced and arranged the single himself, co-wrote the lyrics with Axel Jonas, and shares composer credits with Wolfy.

The five-track EP also covers a bit of ground, from J-pop and club music sensibilities (especially) in the first two tracks with fellow producer U-Pistol and Futakuchi Mana to taking on woke Twitter in tongue-lashing cut, “Some of Y’all Pt. 2” with frequent collaborators M4660T and BLKD; as well as the police in “K.A.C.” with Promote Violence and Mocksmile. 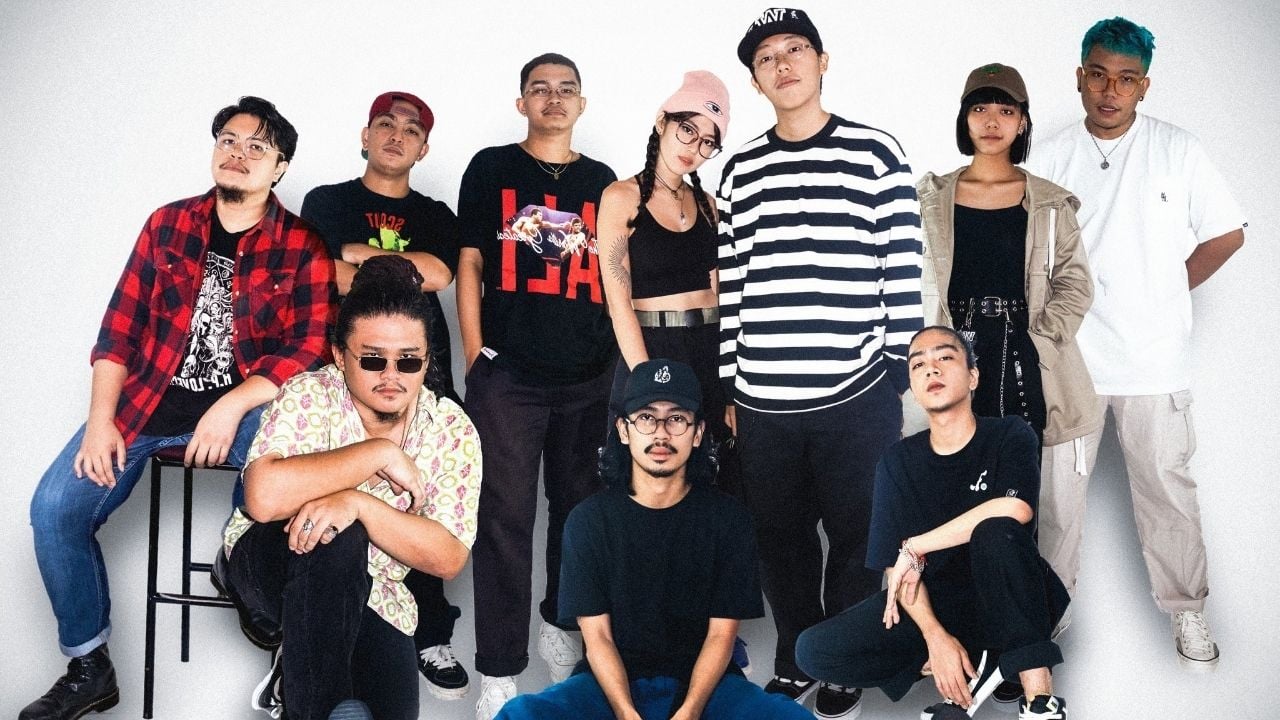 “Prolific” is a gross understatement to describe Thai rappers, where many independent artists average four tracks a month, and it’s not unusual where each one is expected to rack up about a million streams on YouTube.

Rap collective D!EOUT—whose high-profile members currently include SARAN, P6ICK, 1ST, THE BESTS, SLOWVXNZ, Z9, DARIW, 2TFLOW, BlackHeart, and 2K—just sprung out 10 EPs, one for each member, with more than 50 tracks combined, out now via YouTube. 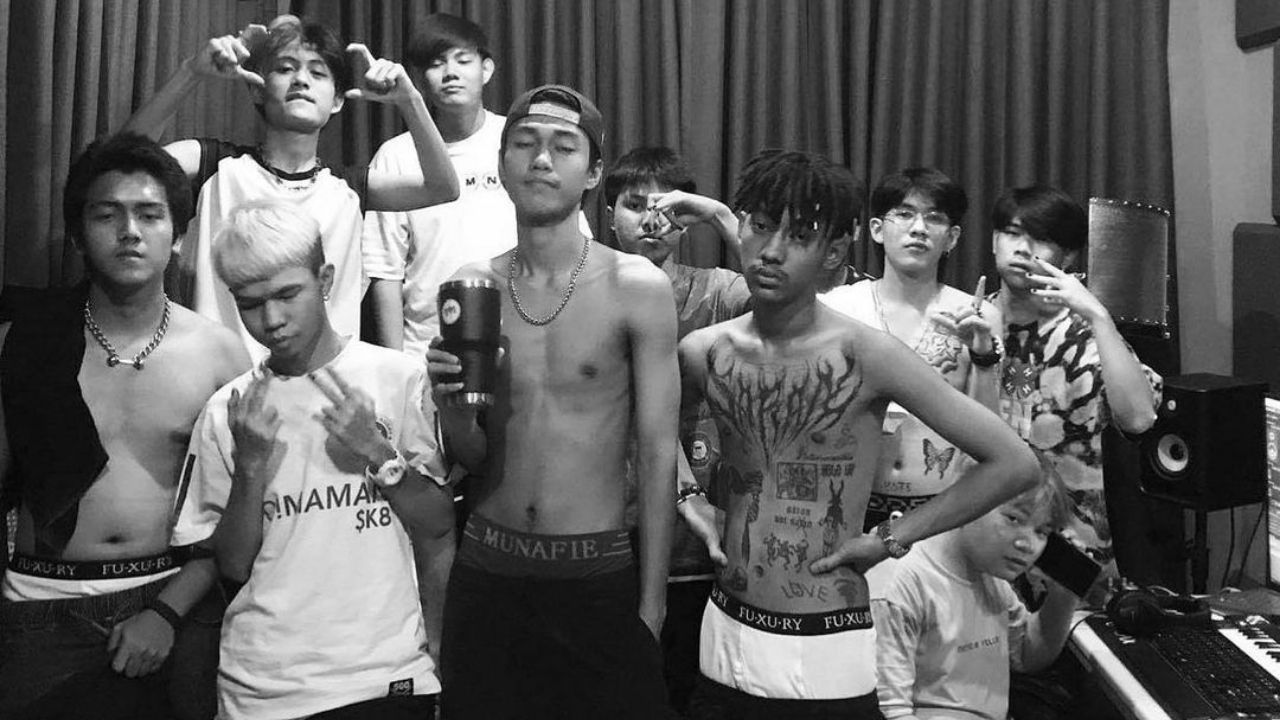 The new EP collection arrives just three weeks after releasing their other surprise album DIEOUT WE RUNNING, on October 22.

Kiyo previews his upcoming album Haranasa: Sa’yo at Sa Akin with “Harana Sa Sarili” (Serenade to the Self).

The uptempo track sees the prolific rapper as he “expresses gratitude for surviving life’s harshest challenges, and being able to give back to supporters who have been with him throughout his music journey.”

Kiyo most recently appeared in Alisson Shore’s “BETTERMAN” off GARUDA, along with Because and John Roa.