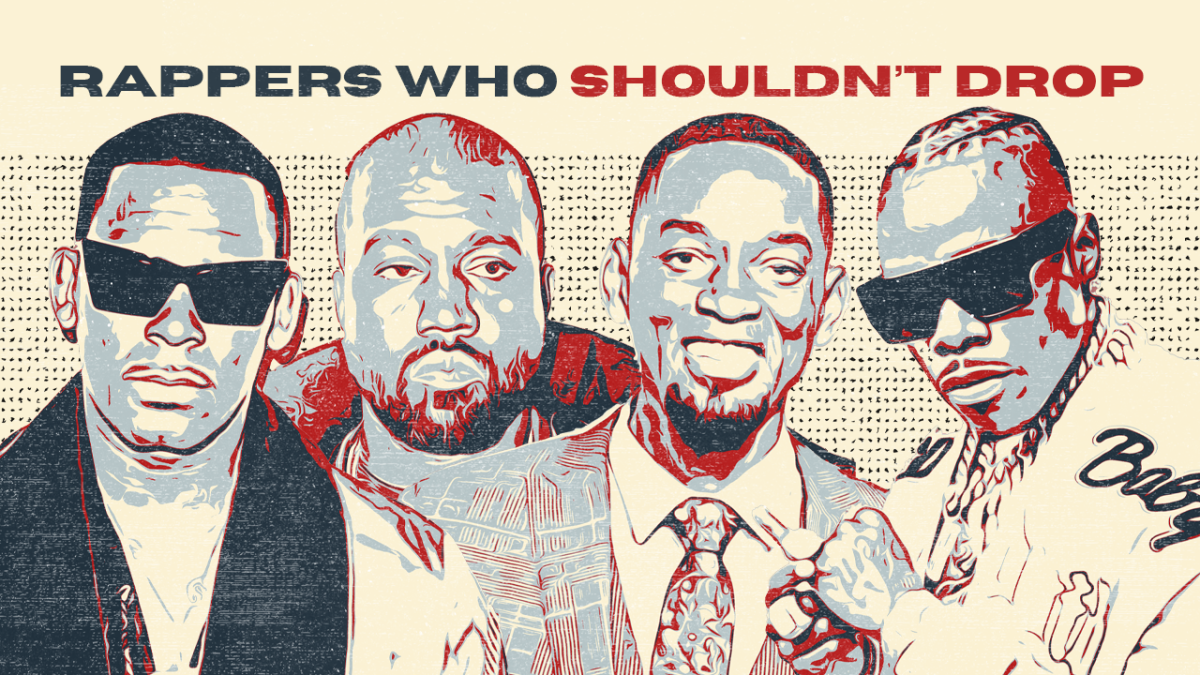 Without question, 2022 featured numerous releases from some of Hip Hop’s finest. At the same time, there were several albums that prove that some rappers should use 2022 to take some time off. Whether they flooded the market with too much mediocre material or their inexplicable, erratic behavior caused them to ruin their own momentum, there are several rappers and musicians that may want to use this year to take a much-needed break. Some of them are the worst rappers of the year, while others need some time to re-discover why they fell in love with rap in the first place. 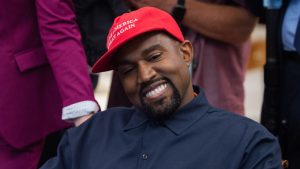 The Kanye West saga that dominated news headlines in 2022 has evoked every emotion possible and it’s been exhausting. He publicly feuded with his now ex-wife Kim Kardashian over their divorce settlement, he was suspended from various social media platforms, he wore a “white lives matter” shirt with right-wing pundit Candance Owens at a fashion show in Paris, and he continually doubled down on his antisemitic rhetoric which earned him the title of “Antisemite Of The Year” by the watchdog group StopAntisemitism.org.

The saving grace could have been his music, but the half-baked Donda 2 did not even come close to living up to its flawed predecessor. He had a helluva year for all the wrong reasons. We don’t care if Jesus shows up at one of his Sunday Services in 2023, we have had enough. 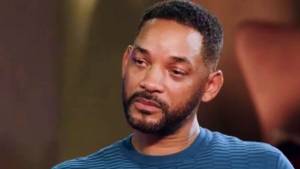 2022 was supposed to be the year that Will Smith finally got his due as a “serious” actor. Although he did win his first Academy Award, the moment will forever be tarnished because he slapped Chris Rock on stage. For the first time in his storied career, Will Smith became a legit villain. Smith resigned from the Academy and he would later be banned from attending the Oscars and all other Academy events for 10 years.

Such a lofty banishment could signal Big Willie Style to return to his roots on the mic, despite a 15 year+ layoff from his last album Lost And Found. While his latest film Emancipation has garnered rave reviews and he’s apologetic for the most unfortunate incident, no one is checking for a “Fresh Prince” comeback album in 2023. 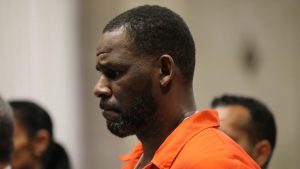 R. Kelly’s conviction was a long time coming and many were glad to see the disgraced singer receive a 30-year prison sentence for sex trafficking crimes back in September 2022. Despite the overwhelming evidence against him, there are some who are still defending Kelly instead of his victims. One of the most legendary careers of all time is all but over as Kelly will most likely spend the rest of his life behind bars.

Although he denied involvement in the I Admit It album which was released in December 2022, the majority of us will not be checking for music from the “Pied Piper” anytime soon. 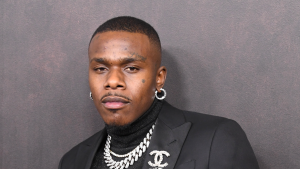 If the phrase, “life comes at you fast” was a person in Hip Hop culture, DaBaby would be a top contender for that title. Just a few years ago, DaBaby seemed to be on the brink of an unprecedented run as a superstar rapper but he has proven to be his own worst enemy. His latest album Baby On Baby 2, sold around 16,000 total album-equivalent units in its first week and debuted outside the Billboard 200’s top 20, which would be the lowest of his career.

In November 2022, he drew attention to performing at a venue for a two-for-one deal after his concerts were reportedly canceled due to low ticket sales. In our expert opinion, DaBaby should take 2023 off and regroup. 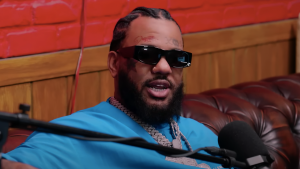 The Game is one of the most polarizing personalities on the rap scene. He seems to always be looking to be controversial and his obsession with trolling and beefing with other rappers has overshadowed a lot of his projects. Although he’s a remarkable rapper, he’s been using the same playbook for over 20 years.

He even claimed that Dr. Dre didn’t produce a single song on his debut album, The Documentary. For that accusation alone, and dropping a 30+ track monstrosity already that coulda been cut down, we’re good on a new a Game album in 2023. 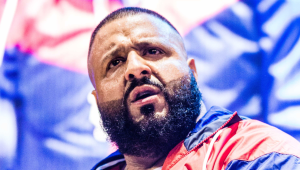 You have to respect DJ Khaled’s enthusiasm and work ethic but he’s overexposing himself as a celebrity at the expense of good music collaboration. The promos are endless and the albums have been a bit formulaic for the last few years. His latest, God Did, was a solid offering but Khaled should take some time away so he can be missed. Please don’t give us “another one.” 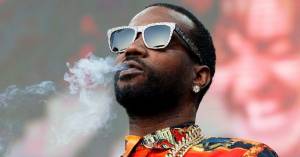 The impact of Juicy J on Hip Hop is undeniable but even he isn’t immune to making missteps. That Academy Award-winning co-founder of Three 6 Mafia had a busy 2022 but he flew under the radar. He released Space Age Pimpin’ with Pi’erre Bourne in June to lukewarm reviews.

In November, he dropped his latest mixtape with Lex Luger called Crypto Business which didn’t make much noise. For a trendsetter like Juicy J, a year off could be just what the doctor ordered, also, please stop peddling NFTs. 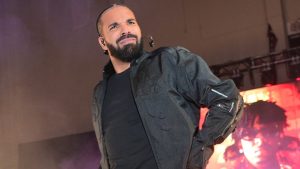 Like clockwork, you can count on Drake to drop one or two albums every year which keeps him in the discussion of the “who’s who” in Hip Hop. Last year, he dropped Honestly, Nevermind, and Her Loss with 21 Savage. While Honestly Nevermind experimented with elements of Chicago House music, Her Loss was a revert back to his tired ways with uninspired songs and petty potshots at women, including his diss to Megan Thee Stallion on “Circo Loco.” If Drake plans to give us repackaged material in 2023, it won’t be our loss and, honestly, nevermind. 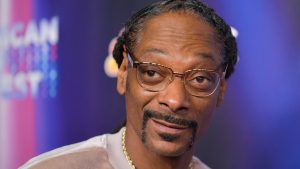 Since he debuted back in the early 90s, Snoop Dogg has been a foreboding presence on the pop culture landscape. Even today, he is arguably still one of the most famous rappers in the world. Snoop was busy as ever in 2022 releasing BODR (an abbreviation for Bacc On Death Row), the phoned-in Gangsta Grillz: I Still Got It with DJ Drama, and the disappointing Mount Westmore with E-40, Ice Cube, and Too Short.

When it comes to making music, sometimes less is more, and it’s clear Snoop is putting more effort into his crypto efforts and commercials than his music. Although Snoop is an undisputed icon, he could use a break to recharge creatively.

Posthumous albums are hit-or-miss endeavors. In 2022, Phife Dawg, XXXTentacion, Prodigy and Juice WRLD were among the artists that released albums after their passing. Posthumous projects have nostalgia attached to them that draws fans into checking out the body of work. In 2022, the misses left many of us not wanting any more posthumous projects that don’t honor the musical legacies of the deceased artists. Unless the project is a complete work and representative of artists who passed, let’s just keep their music in vaults so we can remember them at their best.