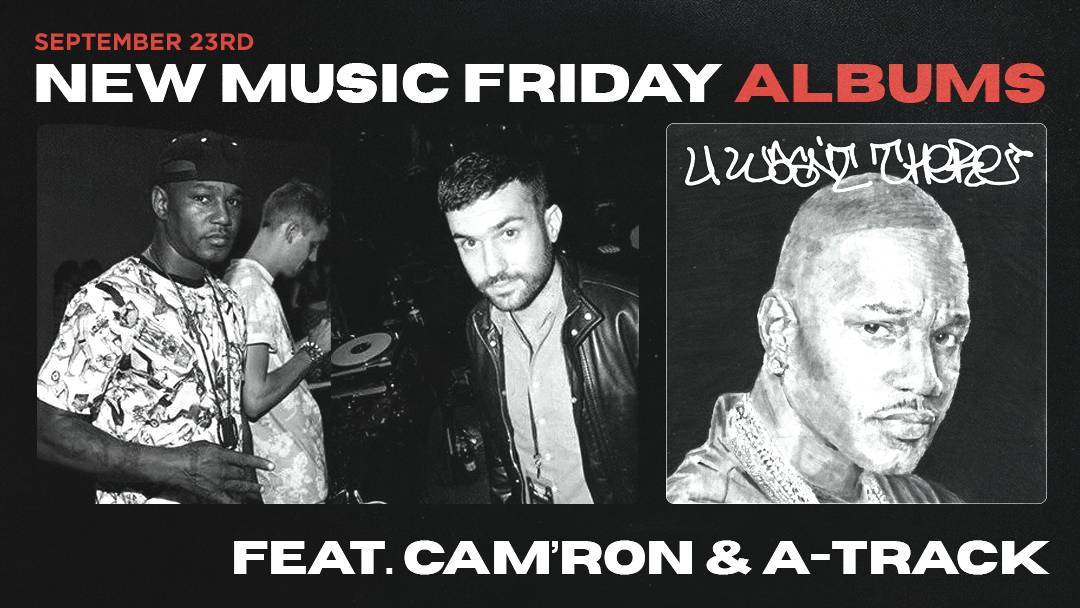 Kanye West has stolen the news cycle again this week, despite the fact he hasn’t dropped any new music. In the midst of his heated battles with Gap and adidas, Ye joined Good Morning America to speak about a number of topics, including finally admitting that Sway did actually have the answers in their infamous interview from 2013.

But this article isn’t about Kanye West, so we’ll move right past the distractions and cut to the issue at hand: presenting you with a list of the best albums that have dropped during the week ending Friday (September 23). 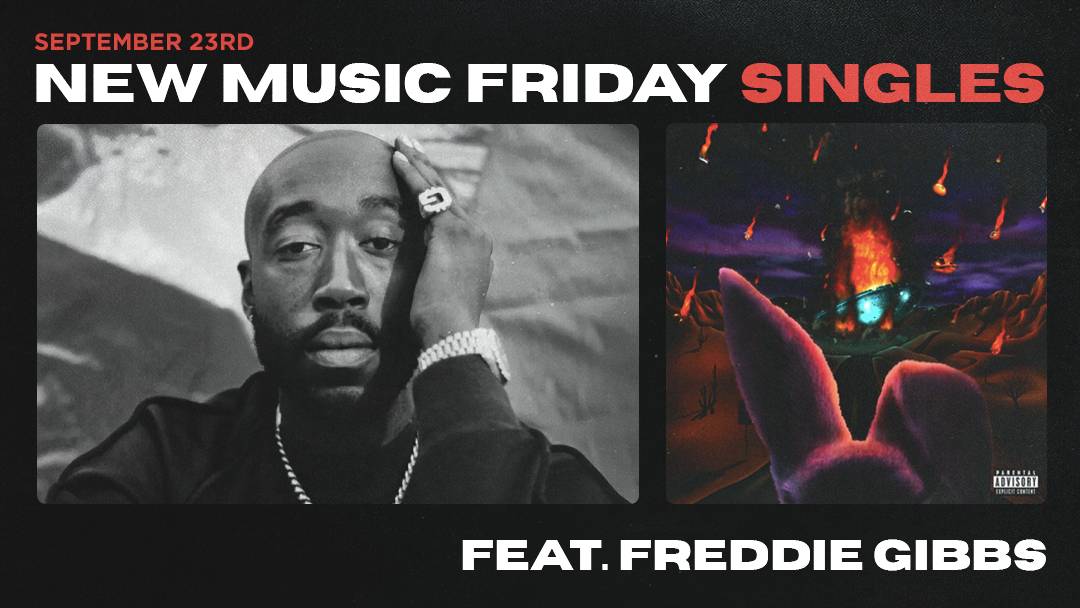 Kicking things off this week is legendary Dipset rapper Cam’ron and champion DJ A-Trak with their long-awaited collaborative album U Wasn’t There. From there, we digest DaBaby’s surprise new album Baby On Baby 2 and link up with Chicago’s Lucki and his latest LP FLAWLESS LIKE ME.

Also included on this week’s list is the latest installment in DreamDoll’s Life In Plastic series and Quality Control signee Lakeyah’s new project No Pressure (Pt. 2). Check out the complete list below.

Last week, Cam’ron — the pink-fur clad rapper of The Diplomats fame — linked with Fool’s Gold Records founder and legendary DJ A-Trak for “Ghetto Prophets,” which featured Griselda MC Conway The Machine. Now, the duo has returned with U Wasn’t There.

Spanning eight tracks (plus a bonus song), U Wasn’t There is a welcome mashup of two titans of New York music. Also featured on the star-studded project are Damon Dash, Juelz Santana, Jim Jones and Styles P. Similarly, a cast of all-star producers is included, ranging from Just Blaze and DJ Khalil to !llmind and Thelonious Martin.

The rise and somewhat fall of North Carolina rapper DaBaby will be hotly discussed for years to come. Despite at one point being one of the hottest MCs in rap, DaBaby’s status has been continually rocked thanks to numerous controversies and the “BOP” rapper’s penchant for saying the wrong thing at the wrong time.

DaBaby’s never-ending struggle with the law, as well as fans offended by his crude words and behavior, has caused him to fall out of the public’s grace, but he’s hoping that his latest album Baby On Baby 2 will help remedy the situation.

Lucki’s fanbase can often border on a cult. The Chicago rapper took a hold of the post-SoundCloud rap scene through projects such as 2013’s Alternative Trap and X from two years later, but it was “Super Urus,” “4 The Betta” and “Greed” with Lil Yachty that propelled him to the top.

Lucki has stayed vigilantly prolific throughout his nearly decade-long career, dropping Almost There in 2020 and WAKE UP LUCKI the following year. Now he’s back with FLAWLESS LIKE ME, a project which contains his latest brooding single “GEEKED N BLESSED.”

Quality Control is perhaps most known for being the home of Lil Baby, the Migos, City Girls and Lil Yachty. But look a bit closer and you’ll find that their roster runs far deeper. Lakeyah, one of the most slept-on acts from the imprint helmed by Coach K and Pierre “P” Thomas, just stepped forward to release No Pressure (Pt. 2) which follows-up the first edition which was released back in June.

Adding to volume one’s tracks are another five singles with big-name features from Lucky Daye on “Worth the Wait” and Icewear Vezzo on “Giannis” to “Mind Yo Business” with Atlanta rapper Latto and Flo Milli on “Maneuver.”

New York Drill cannot be contained. Despite the innumerable obstacles which plague the genre, everything from the music’s criminalization to the violence which has littered the Five Boroughs, the Drill rappers refuse to be stifled.

Drill has gone through many iterations since its inception in Chicago in the 2010s. It traveled across the pond to London, where artists such as Digga D and Headie One carried the sound into new lanes. It’s spent time in New York, where the genre grew new roots, partially through the rappers on SAY DAT, Dusty Locane, Rah Swish, OnPointLikeOP and Ron Suno, four artists who have pushed the envelope and breathed life into the beloved subgenre.

Florida rapper Wifisfuneral is known for his understated delivery and soft-spoken flow. Known for songs such as “Wya?,” “Ever Seen A Demon” and “I Can’t Fold” with $uicideboy$, he has just dropped his first album of the year, 4 Month Binge Before Revenge.

As is usually the case with Wifi, most of the 4 Month Binge Before Revenge tracklist is handled solo. In addition to rapping by himself across the album’s twelve tracks, Wifi also self-produced a large portion of them, showing the young artist’s confidence in himself.

Also be sure to check out this week’s New Music Friday singles coverage, featuring fresh tracks from Freddie Gibbs, Moneybagg Yo, Kid Cudi and Ty Dolla $ign, GloRilla and Cardi B, Lil Baby, YG and many more.