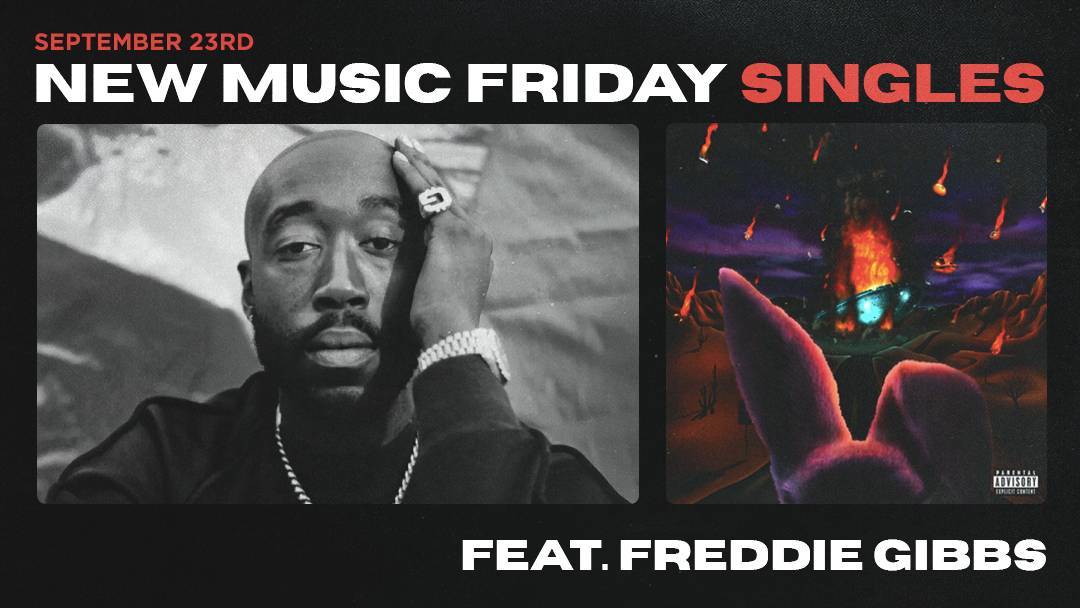 After officially ending his 10-year partnership with Gap before it had even truly begun, multi-hyphenate hot-head Kanye West has confessed that Sway actually did have the answers this week, almost a decade after their infamous interview.

Unlike Sway, eager Hip Hop fans will not have to wait nearly a decade for HipHopDX to come to terms with the right answers, as they pertain to this week’s New Music Friday singles coverage, considering there are a wide variety of rap-heavy releases highlighting the exciting climate in the culture currently. 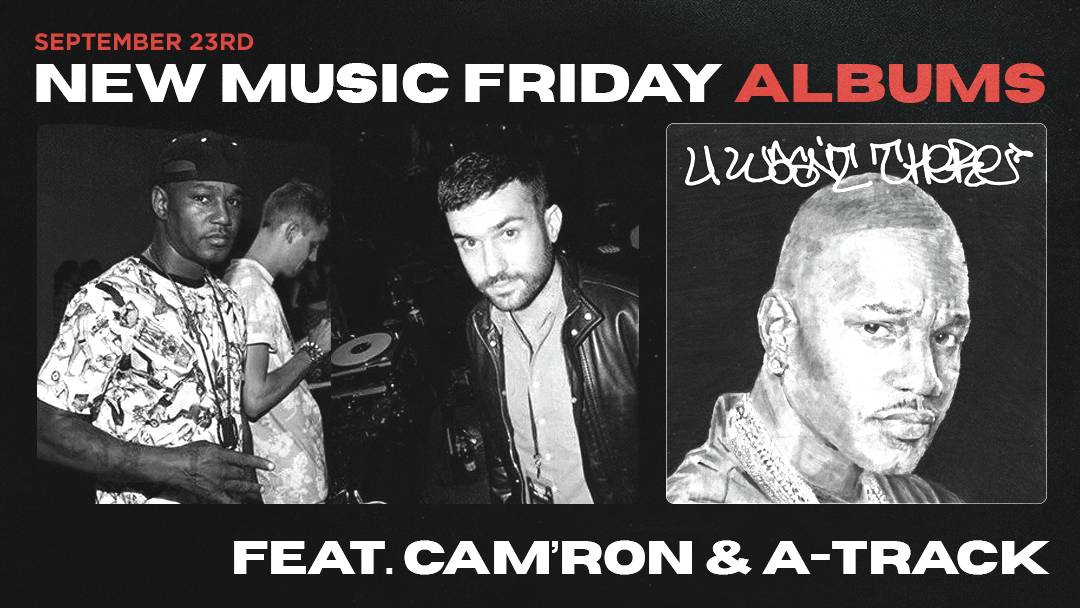 To start, Freddie Gibbs continues the rollout for his upcoming album $oul $old $eparately with a dense new single, while Kid Cudi inches closer to the arrival of his Entergalactic LP and accompanying Netflix series with a new Ty Dolla $ign collaboration.

Elsewhere, Moneybagg Yo celebrates his 31st birthday with “Blow,” Cardi B assists rising Memphis rapper GloRilla on the remix of “Tomorrow,” and YG ramps up the rollout for his forthcoming I Got Issues album with a brand new video and single dubbed “Maniac.”

Check out the full list of tracks released on Friday (September 22) below:

Two years after the release of his Grammy-Nominated Alfredo album, Freddie Gibbs has finally given his listeners a taste of his upcoming project $oul $old $eperately.

On the heels of his Moneybagg Yo-anchored “Too Much” single, the Rabbit shares his Jame Blake-produced follow-up entitled “Dark Hearted.”

Despite the fact that Kid Cudi’s Entergalactic album mysteriously leaked online, tagged with fart sounds, two weeks earlier than it’s anticipated release alongside the Netflix series he created, it’s business as usual for the Cleveland MC.

With the assistance of Ty Dolla $ign, who also appears in the series which will be released on September 30, Cudi continues to build the hype of his three-years-in-the-making animated show with the release of his anthemic single “Willing To Trust.”

Now, Cardi B is putting her stamp of approval on the “F.N.F. (Let’s Go).” rapper’s standout “Tomorrow 2” record weeks after giving GloRilla her flowers via a personal text voice message.

Lil Baby — “The World Is Yours To Take”

Along with his involvement with the global event, Wham has partnered with Budweiser to craft a single of his own to be featured on the first-ever Official FIFA World Cup Qatar 2022 Soundtrack.

YG continues the rollout of his forthcoming I Got Issues album following his recent releases “Toxic” and “Alone.”

This go-round, YG links up with Hit-Boy for his new West Coast G-funk championing “Maniac” single.

In anticipation of the arrival of the follow-up to her After The Rain album, Baby Tate and 2 Chainz rap over a snappy Ciara sample for the lead single of the project “Ain’t No Love.”

Armani Caesar is also in album mode as she gears up for the October release of her LP The Liz 2.

Keeping it in the family, the First Lady of Griselda connects with her labelmate Westside Gunn for her latest effort “Paula Deen.”

SiR — “Nothing Even Matters”

Rising Bay Area artist LaRussell has delivered the lead single from his upcoming Tales Of The Town album — which will also be supported by a podcast of the same name which explores the history and culture of Black Oakland.

With assistance from fellow Oakland rapper Guapdad 4000, LaRussell is calling out the police, Donald Trump and corporate media entities such as FOX News on his explosive “F*CK 12 FREESTYLE.”

Honorable Mentions for this week include fresh offerings from Black Sherif, Lil Maru, DCTheDon, FRVRFriday and more. There are also several highlights in this week’s New Music Friday albums coverage, including releases from DaBaby, Cam’ron and A-Trak, DreamDoll, Lucki, Lakeyah and more.