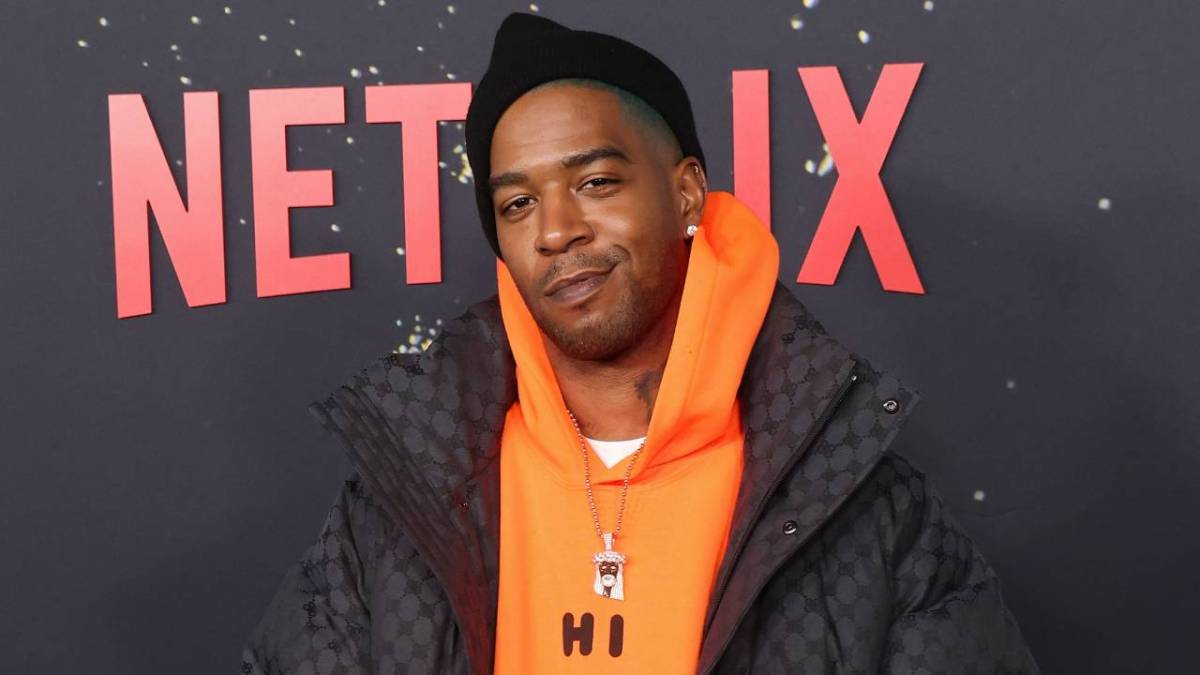 Kid Cudi‘s Entergalactic album has reportedly leaked two weeks ahead of schedule — and it comes with a few special ingredients.

On Saturday (September 17), Cudi fans began to notice several new songs popping up online that are expected to live on the forthcoming follow-up to 2020’s Man On The Moon III: The Chosen. But instead of just the music, fans were privy to a symphony of fart sounds sprinkled across the project.

Mike Dean was immediately dragged into the conversation, with some speculating the Grammy Award-winning producer might have been the culprit.

“I used to think @therealmikedean was cool until I realized he’s just an old weirdo that spreads Twitter hate and acts like a childish school bully lmao,” one Twitter user wrote. “Mf leaked his album cus he didn’t make the cut of the tour, shits immature and weird to me especially for a dude that’s like 70.”

Someone else posted a screenshot of the album leak along with the caption “Mike Dean sends his regards bitch.” Mike Dean replied to the tweet simply writing: “Lol.”

Another Twitter user asked: “Why everyone hate cudi now all of a sudden.” Dean assured the fan that he doesn’t feel that way. “Cudi is awesome,” the producer wrote.

When reached for comment by HipHopDX, Dean — who was on tour with The Weeknd at the time — confirmed Kid Cudi dropped him from the festival, saying: “I don’t care. I’m doing stadiums this weekend.”

In a since-deleted tweet posted September 9, Dean nicknamed Kid Cudi “Mid Cudi” and suspected envy was at the root of their issues.

“Dickhead canceled me just from jealousy,” he wrote. “Just because I was on tour with The Weeknd. Also there’s more people in a half full stadium when I play than when Mid plays the small arenas.”

Once Cudi’s fans came to his defense, Dean had was ready with a rebuttal — especially for one fan who claimed Cudi is a better producer than he is. “That’s hilarious. I’m done,” Dean responded. “Hahahah. Dude can’t produce his way out of a wet paper sack.”

Kid Cudi is also beefing with Kanye West, who has worked with Dean on numerous chart-topping projects.

Meanwhile, ENTERGALACTIC is expected to officially arrive on September 30 as the musical component to Cudi’s upcoming Netflix animated show of the same name.