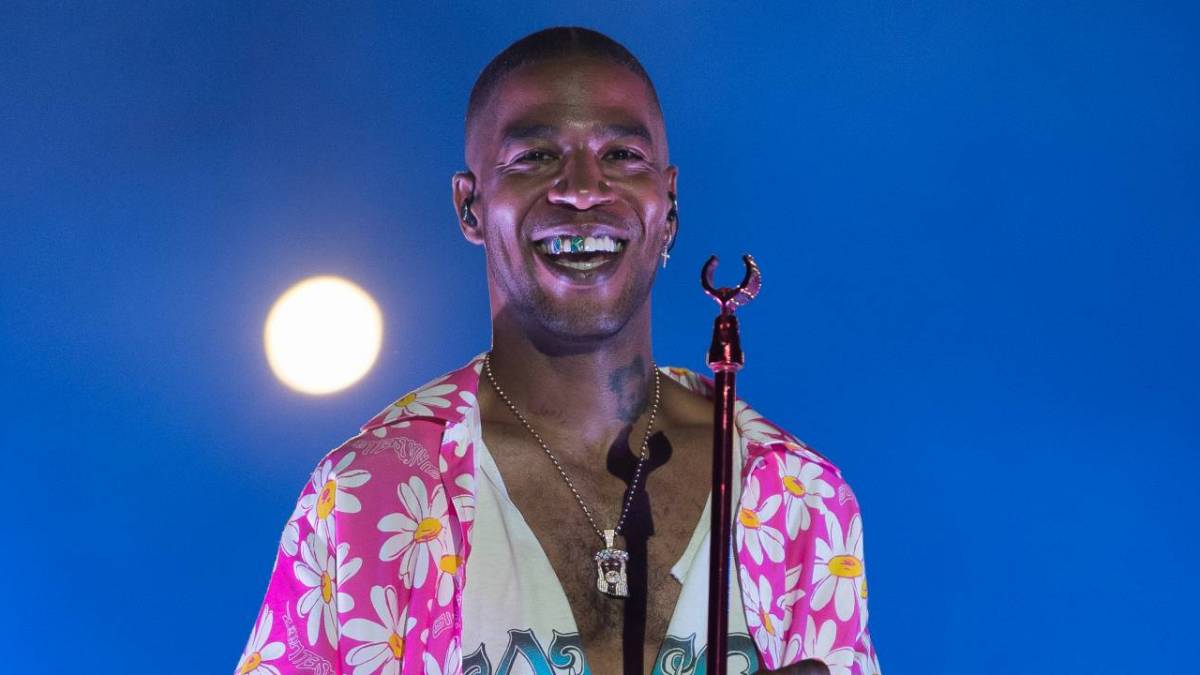 Kid Cudi has unleashed the trailer for his animated Netflix series Entergalactic. The trailer arrived on Monday (September 12) with the highly-anticipated series and accompanying album set to be released at the end of this month.

The trailer finds Cudi starring as Jabari and reveals the plot of the show will revolve around him and his romantic relationship with his new neighbor, Meadow, who is voiced by Jessica Williams.

The rest of the cast is rounded out by the likes of Ty Dolla $ign, Vanessa Hudgens, Christopher Abbott, Jaden Smith, 070 Shake, Teyana Taylor, Arturo Castro, Macaulay Culkin, and more.

The Ohio native has spoke highly of Entergalactic, which hits Netflix on September 30, to the point he’s deemed the show as the “greatest piece of art” he’s ever created.

“ENTERGALACTIC is the greatest piece of art Ive ever made,” he declared in January. “I am so sooo fuckin proud of this show. U have no idea what ur in for. 3 years in the making. Id say watch the show first then consume the album.” 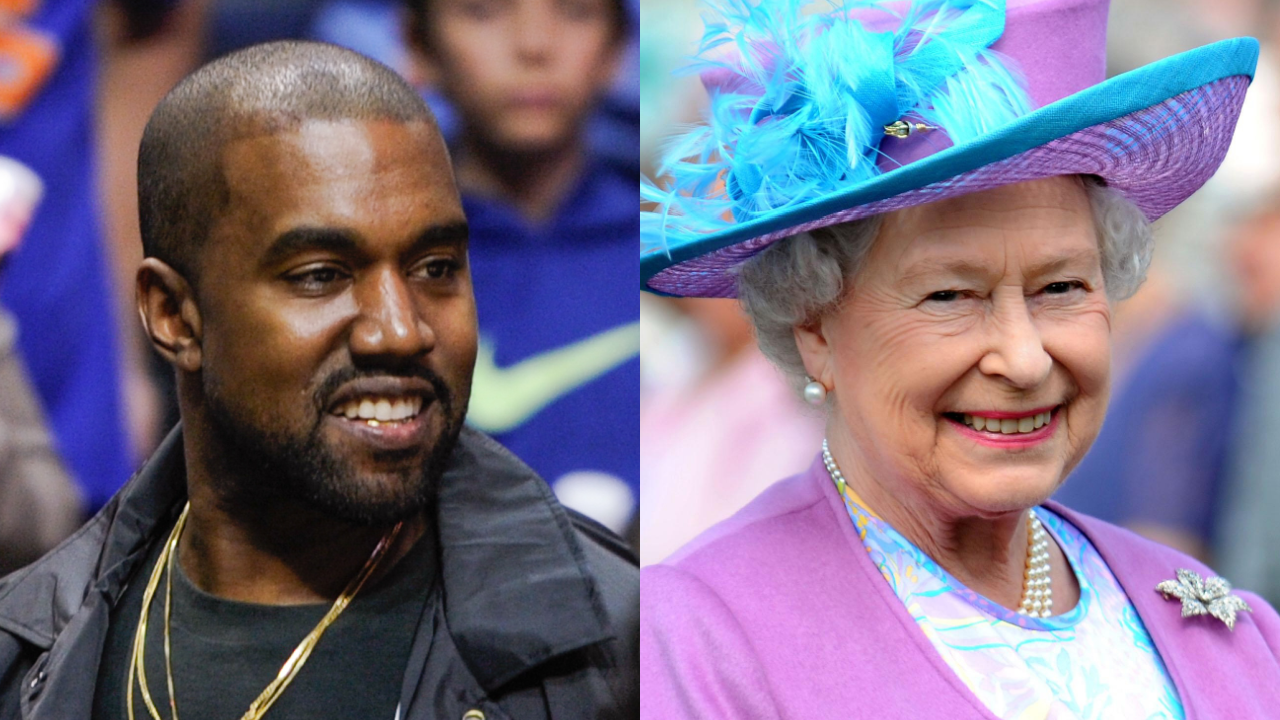 Fans got another taste of what’s to come with the Entergalactic soundtrack over the weekend when Bose debuted “Burrow” in a commercial promoting the headphones starring Cincinnati Bengals star quarterback Joe Burrow and Kid Cudi.

“Burrow” features an assist from Don Toliver and Cudi revealed that the twitchy record will appear as a bonus song on the album.

It’s shaping up to be a busy September for Kid Cudi. His Moon Man’s Landing Festival is slated to take place on September 17 in his hometown of Cleveland, with Playboi Carti, Don Toliver, Pusha T, Bone Thugs-n-Harmony, Chip Tha Ripper and others also on the bill.