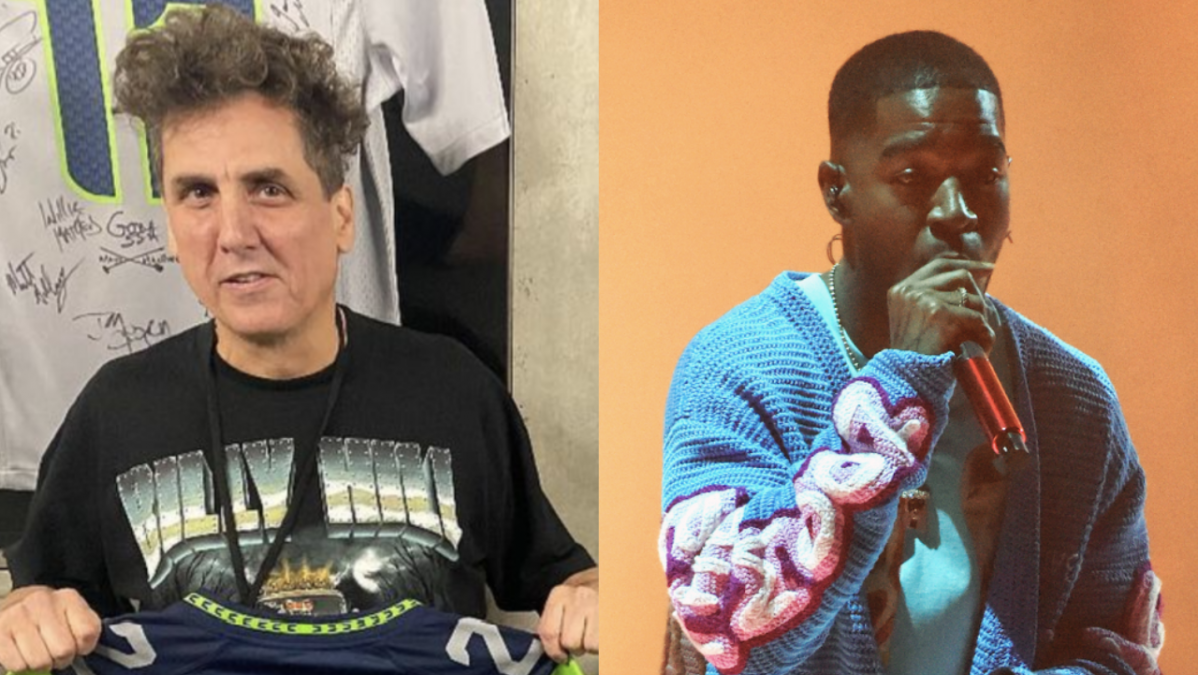 The super producer, who is currently on the road as an opener on The Weeknd’s After Hours Til Dawn stadium tour, took to Twitter on Thursday (September 8) to fire off several shots in Cudi’s direction.

In a since-deleted tweet, Dean gave Kid Cudi the not-so-flattering nickname, “Mid Cudi.” He went on to claim that the Lonely Stoner removed him from his festival out of “jealousy” of him touring with the Dawn FM hitmaker.

“Dickhead canceled me just from jealousy. Just because I was on tour with The Weeknd,” he wrote. “Also there’s more people in a half full stadium when I play than when Mid plays the small arenas.”

When Kid Cudi’s fans came to his defense, Mike Dean had plenty of smoke for them, too — especially one fan who claimed Mr. Rager is a better producer than he is. “That’s hilarious. I’m done,” Dean responded. “Hahahah. Dude can’t produce his way out of a wet paper sack.”

Dean, who has contributed to several Cudi albums including Man on the Moon II: The Legend of Mr. Rager, Passion, Pain & Demon Slayin’ and Man on the Moon III: The Chosen, even took his tirade into Cudder’s Twitter mentions.

In response to a recent tweet from the Ohio native celebrating the success of his own arena tour and referencing his 2016 track “Swim in the Light,” Dean wrote: “I made that song!! Hahahahha.”

While Mike Dean continues to snipe Kid Cudi, Kanye West, on the other hand, has made a peace offering to his “Erase Me” collaborator, as well as Kim Kardashian’s ex-boyfriend Pete Davidson.

Kanye paid tribute to the Queen on Instagram early Friday (September 9) and was seemingly inspired to extend an olive branch to Cudi, Davidson and adidas General Manager Daniel Cherry, all of whom have faced his wrath this year.

“LIFE IS PRECIOUS,” he wrote in a since-deleted post. “RELEASING ALL GRUDGES TODAY[.] LEANING INTO THE LIGHT[.] BEST WISHES AND BLESSINGS TO PETE CUDI DANIEL [CHERRY].”