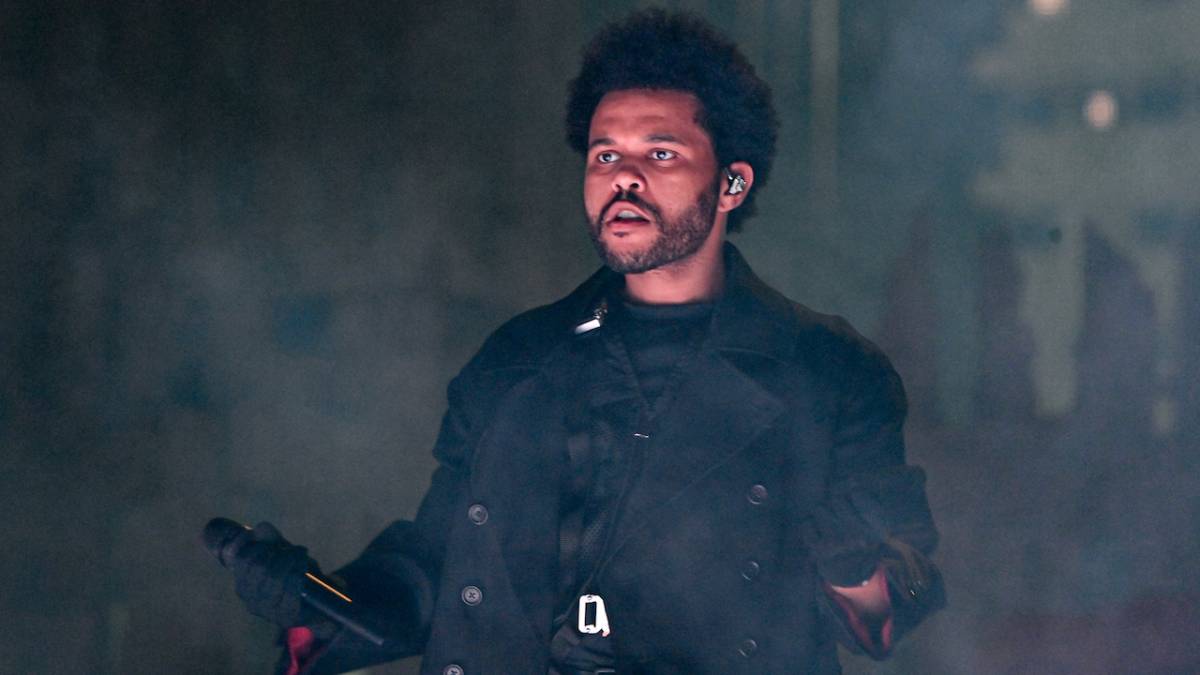 The Weeknd is poised to have one of the biggest grossing stadium tours in recent memory, and he’s not even done with the first leg yet.

Touring Data revealed the statistics behind four of the Toronto singer’s After Hours Til Dawn tour dates from New Jersey’s MetLife Stadium, Chicago’s Soldier Field, Gillette Stadium in Foxboro, Massachusetts and FedEx Field in Landover, Maryland — and the numbers are staggering. From those four dates alone, the tour saw $30 million in revenue from over 190,000 tickets sold, including complete sellouts in all four venues.

The tour initially kicked off on July 14 at Lincoln Financial Field in Philadelphia and has ventured into some of the biggest football fields in the country, including Atlanta’s Mercedes-Benz Stadium, AT&T Stadium in Arlington, Texas and Allegiant Stadium in Las Vegas. Initially set to take place in June 2020, the tour shifted around due to the COVID-19 pandemic and elevated itself from being an arena tour to a stadium tour in a “desire to do something bigger and special for fans.”

Despite the financial success of the tour, there’s been some bad luck. Originally, Doja Cat was set to join The Weeknd on the North American leg but had to pull out due to throat surgery, a merchandise trailer was engulfed in flames at the Las Vegas show and on the opening night of the tour, a fan tragically fell to his death.

There are four remaining dates on the North American leg of the tour with shows in Glendale, Arizona, two shows in Inglewood, California and a hometown show at Rogers Centre in Toronto, Canada. 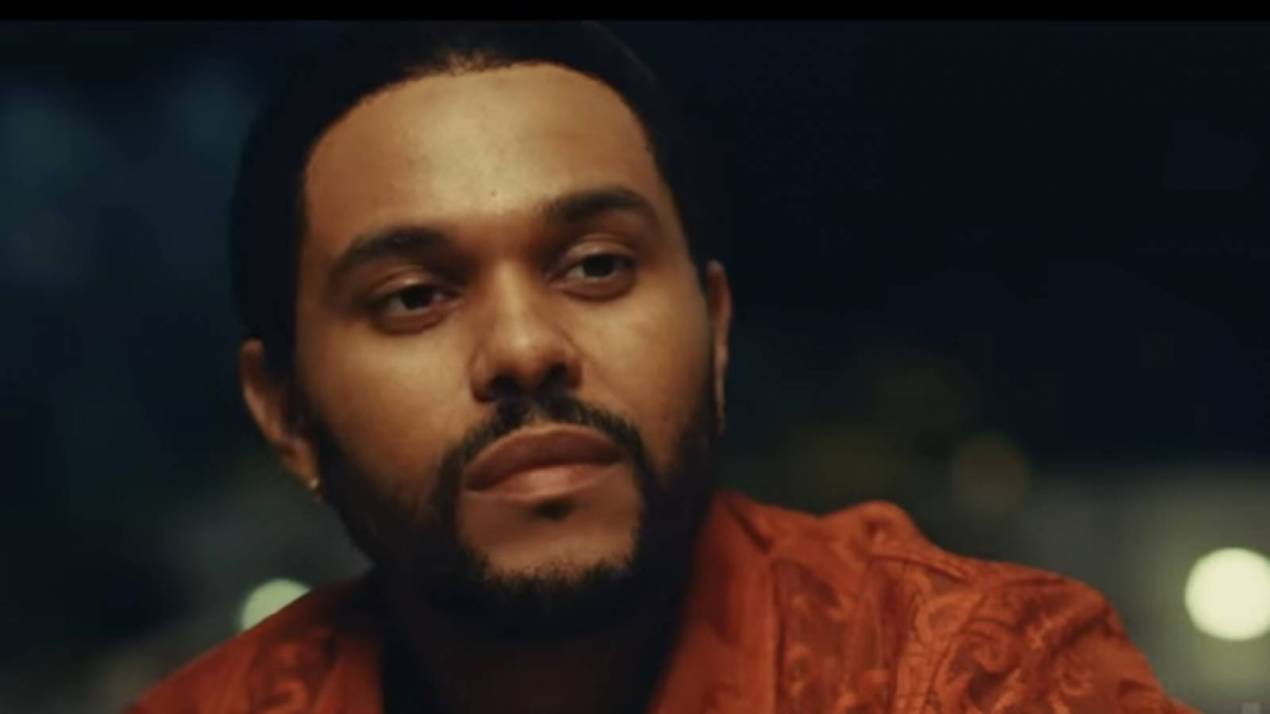 While the tour is supporting his last two albums, After Hours and Dawn FM, the Toronto native hasn’t slowed down in giving fans glimpses into his creative spirit. In July, he revealed a new attraction named after him would be debuting at Universal Studios for its annual Halloween Horror Nights event.

The attraction, dubbed The Weeknd: After Hours Nightmare, will bring the world of his 2020 album After Hours to life in a haunted house decorated with bandaged maniacs and grotesque figures. It’s split up into three sections: After Hours Club, After Hours Hotel and After Hours Station.