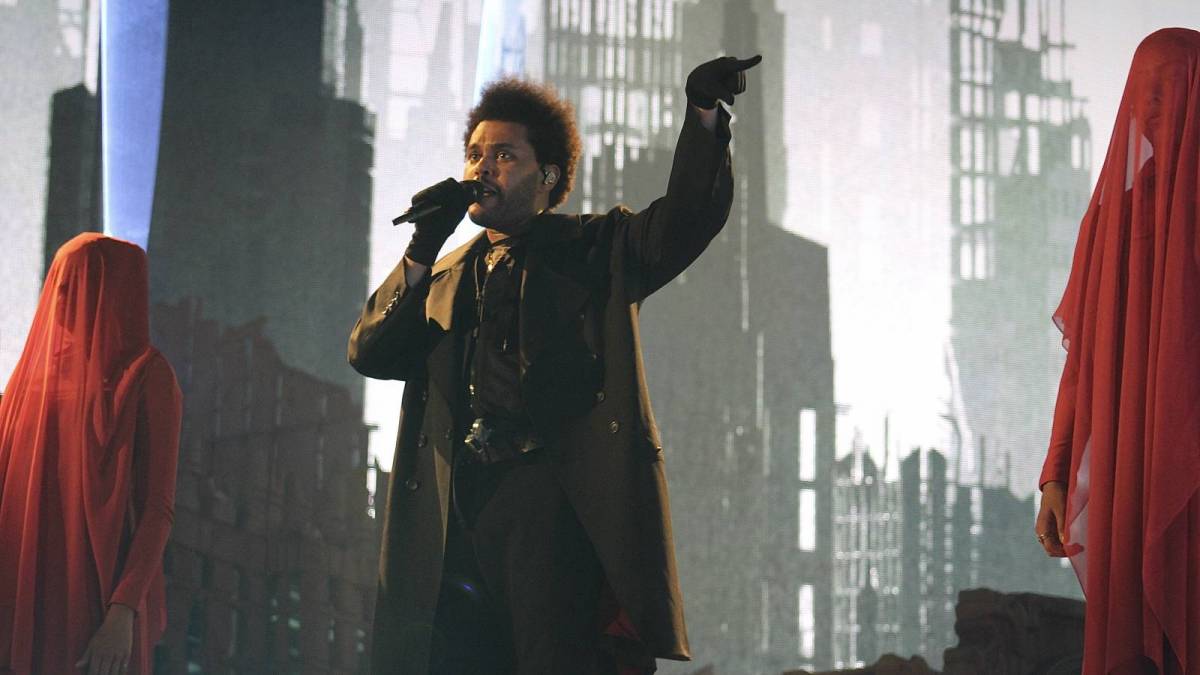 East Rutherford, NJ – The Weeknd’s long-awaited After Hours Til Dawn Tour touched down at MetLife Stadium in East Rutherford, New Jersey on Saturday (July 16), and it was likely a night the artist and his fans would never forget.

Over 70,000 fans rocking their finest outfits and Weeknd-inspired merchandise packed MetLife Stadium buzzing with excitement as the moment they’ve been waiting two long years for was finally here. The wait for Abel Tesfaye’s tour began when the pandemic shut down his original After Hours arena tour in 2020 and again in 2021, so the anticipation was high and, thankfully, The Weeknd delivered.

The night opened with an early warm-up set from legendary engineer Mike Dean who provided an atmospheric soundscape for fans as they entered the stadium. Kaytranada took the reins shortly after, but when it came time for the main event, concertgoers filled MetLife Stadium with boisterous chants, screaming out The Weeknd’s name to signal they were ready for the ride.

The Toronto megastar kicked off the show by performing “Alone Again” off After Hours as he popped up from one of the corroded buildings in the apocalyptic city skyline stage setup. From there, the XO frontman kept his foot on the throttle with no breaks in between and had New Jersey, New York City and the rest of the tristate area in the palm of his hands.

With 16 more shows left on the docket, The Weeknd is off to a fiery start with this arena tour. Check out HipHopDX’s Top 5 moments from the night below.

No Doja Cat? No Problem: Kaytranada Holds Down Opening Set

DJ/record producer Kaytranada wasn’t on the bill initially. Doja Cat was supposed to perform but pulled out due to having tonsil surgery. The Weeknd had to call an audible and got Kaytra, along with Mike Dean and Snoh Aalegra (on specific dates), to open the concert. Kaytranada rocked MetLife stadium with his trademark dance-tinged sound and had fans busting a move as they made their way to their seats.

The Weeknd announced he would launch a new show called The Idol in June 2021 on HBOMax. Euphoria mastermind Sam Levinson was tapped to work alongside Abel on the show, however, they hit a roadblock in April 2022 when Variety reported The Idol was going through a major overhaul. Thankfully, the change wasn’t too significant as The Weeknd unleashed the teaser trailer for the show right before he took the stage at MetLife Stadium.

Fans were cheering at each scene of the trailer, especially when The Weeknd popped up as his character. While no release date was announced, fans were happy to see progress being made with the show.

If there’s one thing The Weeknd cares about with his live shows, it’s the stage design. Each tour he’s embarked on had a setup that was a sight to see, and this tour is no different. The main stage showed an apocalyptic city skyline with various corroded buildings and a massive screen that added flames and other debris to the setup. The city’s design changed with each song, adding even more visuals for fans to gaze over. At the other end of the stadium was a replica of the moon hanging from cables with a smaller stage under it.

If that wasn’t visually pleasing enough, The Weeknd was accompanied by 22 women in red dresses and veils that covered their faces. The women moved around the stage and even had a routine during specific songs where they swayed their bodies and arms in unison.

Rainy Weather Added A Different Dynamic To The Weeknd’s Set

Artists having a show in an open-air stadium run the risk of rain putting a damper on things, but it couldn’t have been better in The Weeknd’s case. In the middle of his set, fans felt drops of rain falling on them which came as a surprise given the forecast predicted a calm night. 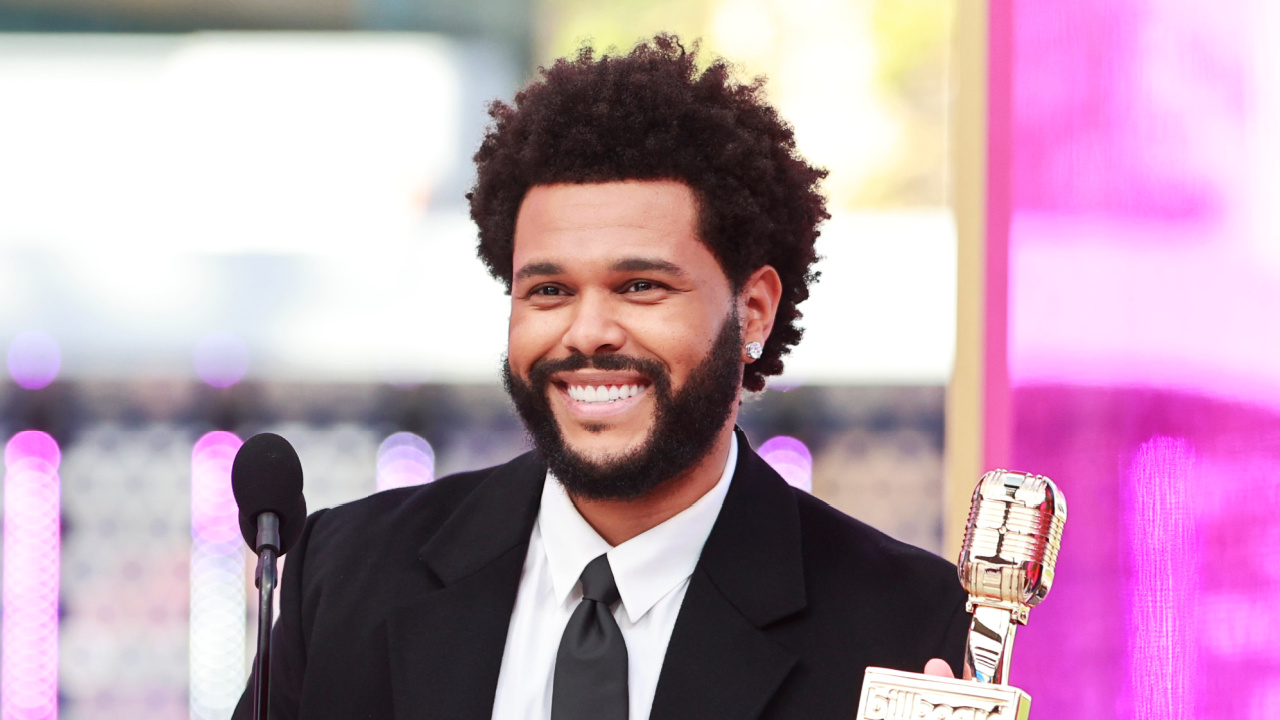 The rain got heavy at times, but fans stayed put as they weren’t letting a downpour ruin their fun. At one point, The Weeknd couldn’t believe it was raining and told fans, “This is the best night of my life; look how beautiful this rain is, man. You can’t even pay for this. I love you guys so much, thank you.”

After almost an hour and a half of nothing but hits, fans sent The Weeknd off with cheers and a standing ovation fit for a superstar. He motioned to the crowd and gave his thanks to them by opening his arms as if he was giving every single person in attendance a hug.

Following his exit, people were screaming for an encore as the lights faded to black, and it seemed they were going to get their wish when the stage was illuminated again, causing fans to gasp in excitement. But it turned out to be a false alarm when every single light turned on in the stadium, and fans let out one big sigh.