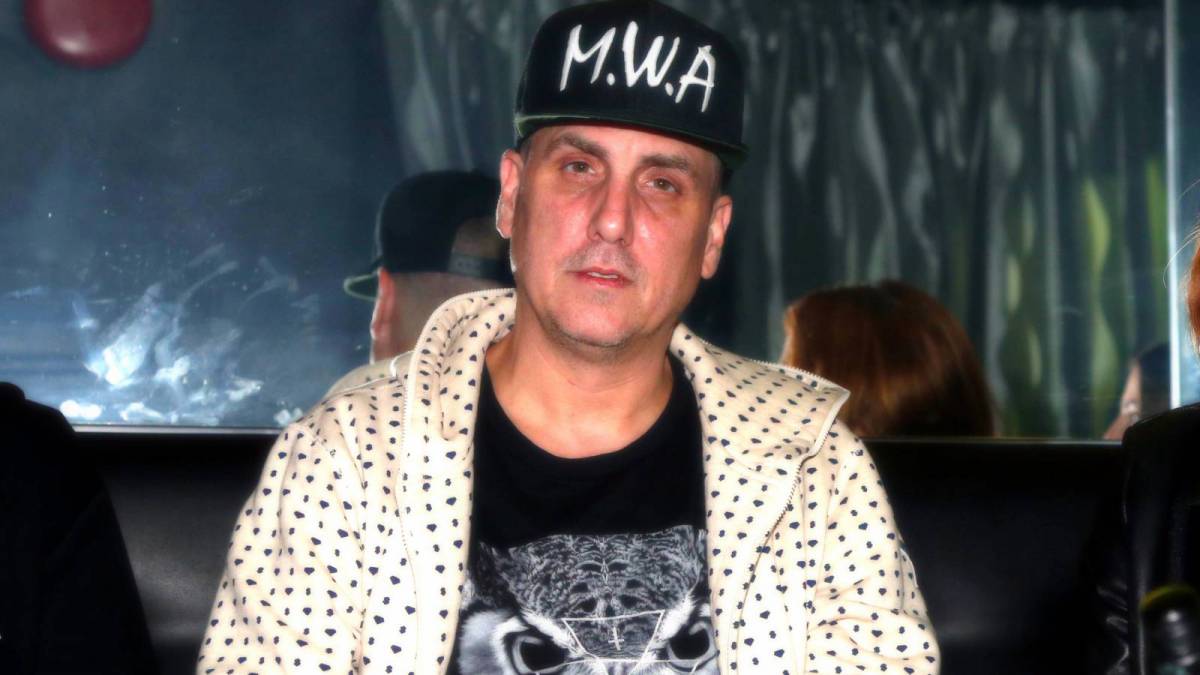 Exclusive – Legendary producer Mike Dean — who famously worked on Kanye West’s My Beautiful Dark Twisted Fantasy, Donda and Donda 2, among others — is stepping up in the name of Hip Hop culture. When Pigeons & Planes announced a compilation album called See You Next Year last November, Dean hopped in the comment section and volunteered to executive produce the project.

“Sometimes I’ll just see something on Instagram and I’ll reach out to the person on DM,” Dean later told Complex. “That’s how, like, half the projects probably get started.”

A post shared by See You Next Year (@seeyounextyear)

“We’ve been wanting to make a Pigeons & Planes compilation album for years, but it always felt slightly out of reach,” P & P founder Jacob Moore tells HipHopDX. “We’re a small team and coordinating a project like this with so many moving pieces takes more work than people may realize. But in 2021, we partnered with Big.Ass.Kids. and started planning, then ADA came on board for distribution. 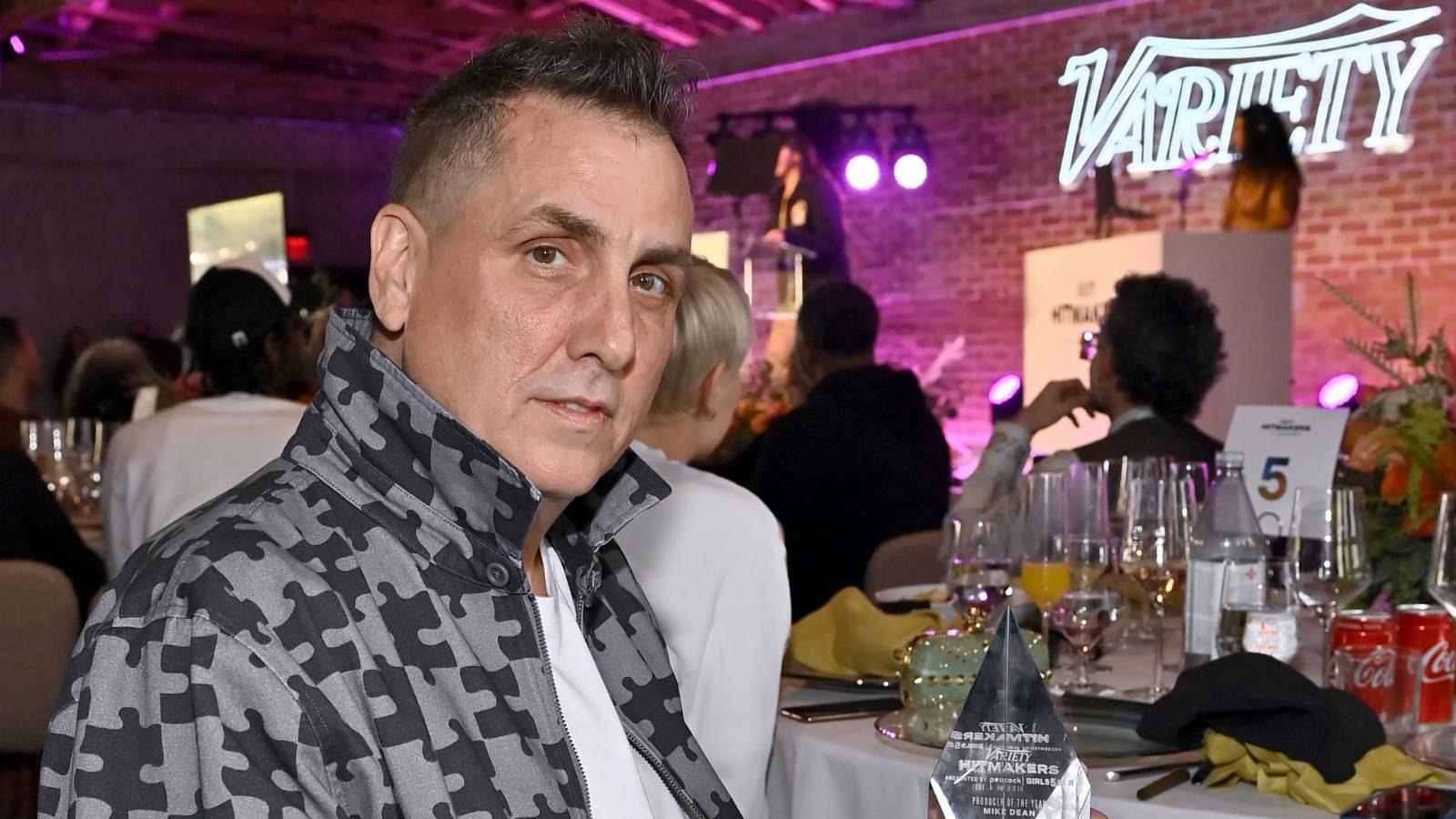 “We had a short list of rising artists that we really wanted to get songs from, and surprisingly almost all of them were down. We posted about the project on Instagram just to let people know it was happening, and the first time we ever mentioned it, Mike Dean commented: ‘Need an executive producer?’ We thought it was a joke, but we started talking to him and he was serious. Having him involved has been a game-changer. I would have never imagined him working with some of these artists who are just getting started, but he took every song to the next level and has been so hands-on with the creative process. I’m biased, but this album is sounding so good.”

As for the title of the project, Moore explains, “We called the project See You Next Year because the whole idea is championing artists who we believe are up next. These are all artists who are forward-thinking and poised for big moments in the future.

“We didn’t want to just get the biggest names we could get — Pigeons & Planes has always been about championing the next wave, and that’s the spirit of this project. The title See You Next Year also sets us up nicely to make this an annual event if this first one goes well. Hopefully this is the first of many.”

The official release date has yet to be announced, but Moore confirmed it will be sometime soon. Until then, check out the artists above.