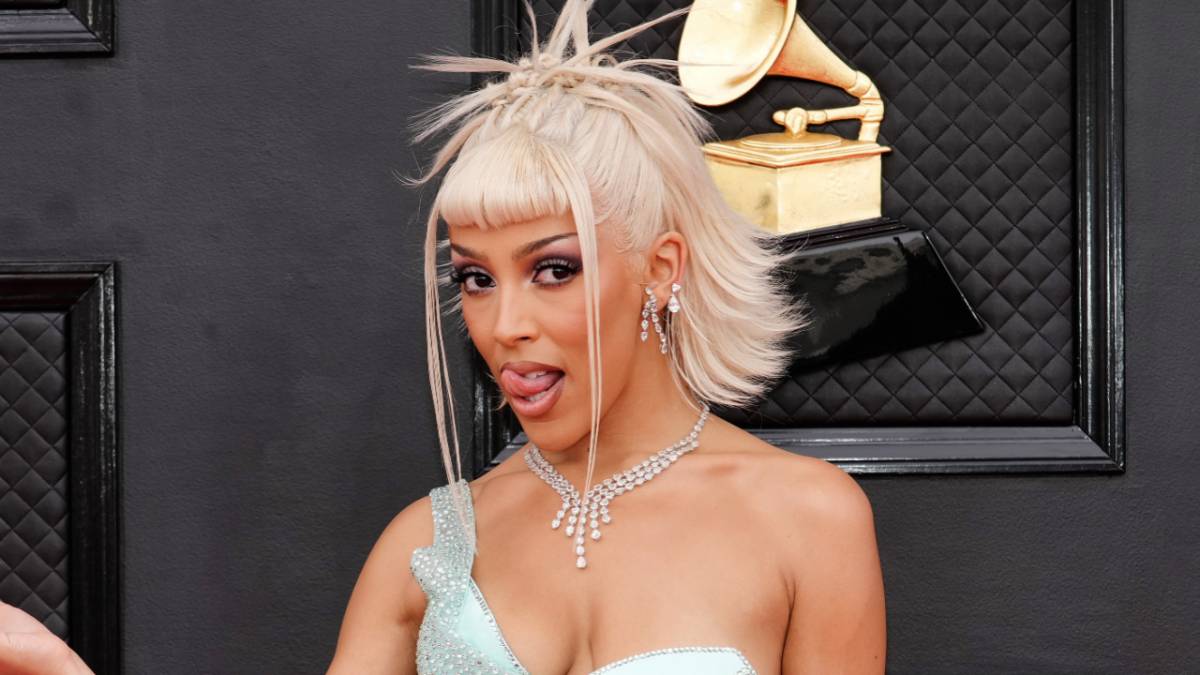 Doja Cat was unfortunately forced to pull out of a massive summer tour with The Weeknd due to invasive tonsil surgery, and now the 26-year-old is giving her fans an update on her recovery.

The “Say So” crooner tweeted out a series of photos of her in a hospital gown while throwing up the deuces. She also posted a video of her attempting to rap along to Nicki Minaj’s verse on Trey Songz’s 2010 track “Bottoms Up,” with her voice sounding gravely and hushed. She confirmed to an inquisitive Twitter fan that the surgery was done and she was now in recovery mode.

The update comes after Doja had to go back under the knife for a second tonsil surgery after the first surgery went awry. Doctors had to operate on her tonsils in May after she developed an abscess from drinking and vaping while on antibiotics at the 2022 Billboard Music Awards.

“dr. just had to cut into my left tonsil,” she tweeted at the time. “i had an abscess in it. my whole throat is fucked so i might have some bad news for yall coming soon. nah so my tonsils got infected before bbmas and i was taking fuckin antibiotics but forgot that i was taking them and then i drank wine and was vaping all day long and then i started getting a nasty ass growth on my tonsil so they had to do surgery on it today.” 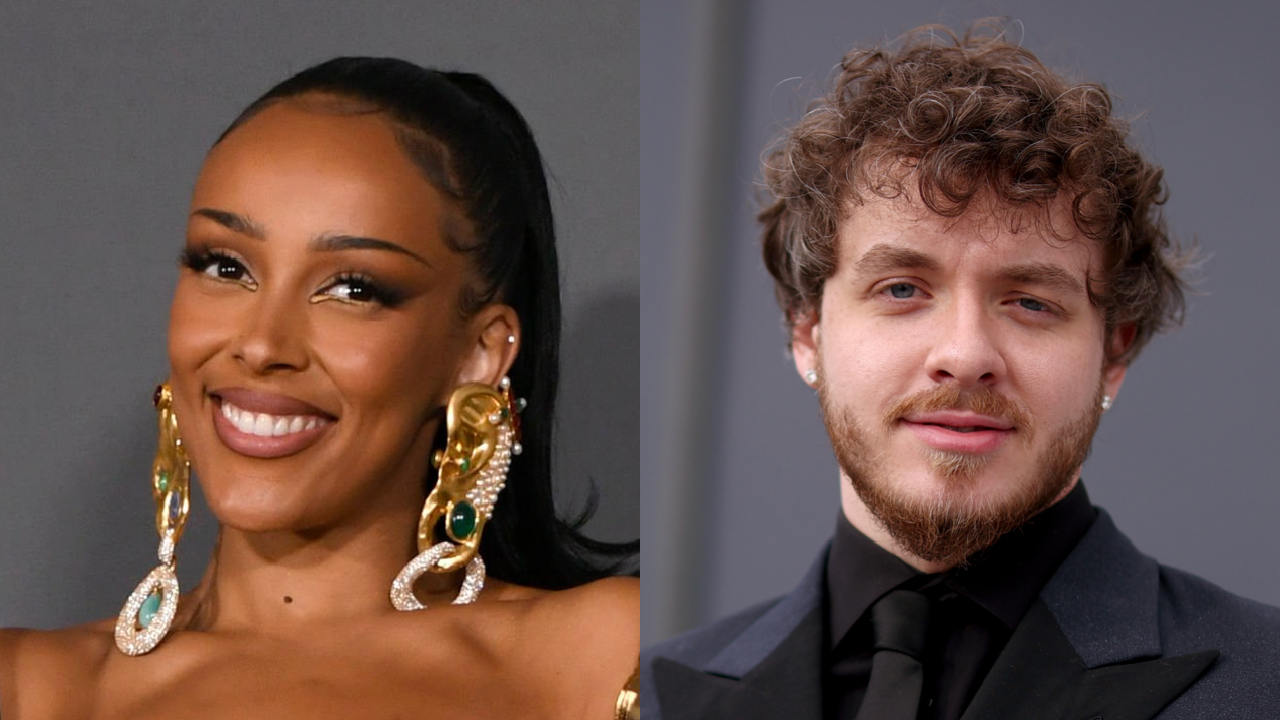 She continued, “he poked up in dere with a needle twice and then sucked all the juice out and then he took a sharp thing and cut it in two places and squoze all the goop out in dere. i cried and it hurt a lot but im ok. ima try and get em removed for sure very soon.”

The invasive surgery unfortunately forced her to pull out of The Weeknd’s After Hours till Dawn Tour, which kicks off on July 8 in Abel’s hometown of Toronto, Canada.

Despite this setback, Doja told Elle last month that her next album is “coming up.” She previously noted it’s going to be a mostly rap affair, and will likely be a double album with production from 9th Wonder and Jay Versace.

“I have been getting songs and things sent to me,” she told Elle. “Oh fuck, I wish I could tell people! There’s some really cool stuff that I got sent from friends. They’re all working on beats, and I’m giving them notes and they know what I want, so I’m excited.”