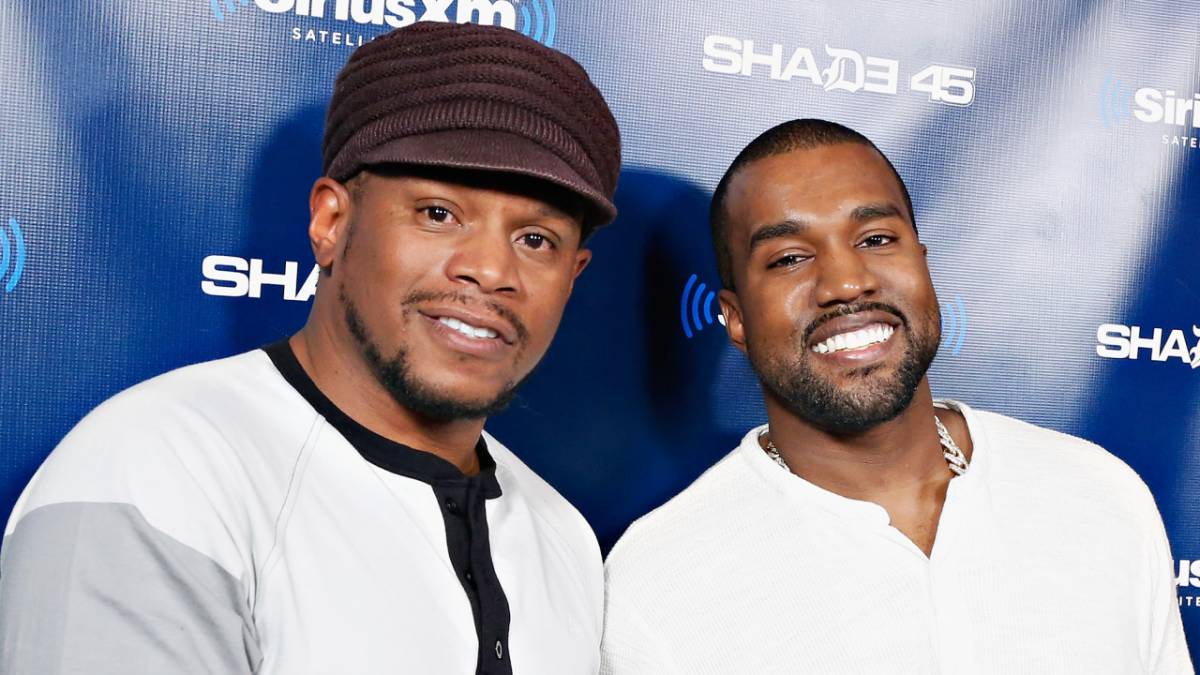 Kanye West Admits Sway Did Actually Have The Answers

Kanye West’s famous 2013 interview with Sway Calloway can finally be put to rest after Ye has admitted the radio icon did indeed have the answers.

In a new interview with ABC’s Linsey Davis, the Chicago rap star spoke about his plans to sell his Yeezy products directly to consumers after cutting ties with Gap and continually butting heads with adidas.

“We really had to level up and show ’em who’s the new boss in town,” he said.

Davis then brought up his aforementioned interview with Sway, in which a visibly irate Kanye told the radio host he “ain’t got the answers” after he questioned his determination to work with big-name fashion brands instead of going it alone.

Almost a decade later, Mr. West has relented on his original stance and admitted Sway was right. “You know what?” he said with a smirk across his face. “I’ma go ahead and say Sway had the answer. I know people are gonna be like, ‘Nooo!'”

“I will go ahead and say that Sway had the answer.” @kanyewest talks about selling Yeezy brand on his own amidst brand battles and references an interview with Sway from 2013. https://t.co/pJ0AQzgKkj pic.twitter.com/iPvZU9i8YJ

Kanye’s change of heart comes on the heels of an eventful summer for his Yeezy fashion empire. On September 14, the rapper’s lawyer sent a letter to Gap informing the company he’s terminating their 10-year partnership over alleged contract violations.

Ye claimed Gap had failed to keep their promise of opening dedicated Yeezy Gap stories, among other things. In an interview with CNBC’s Closing Bell, he accused the retail giant of over-pricing his garments and even stealing one of his T-shirt designs, only to sell it at his desired price point of $20. 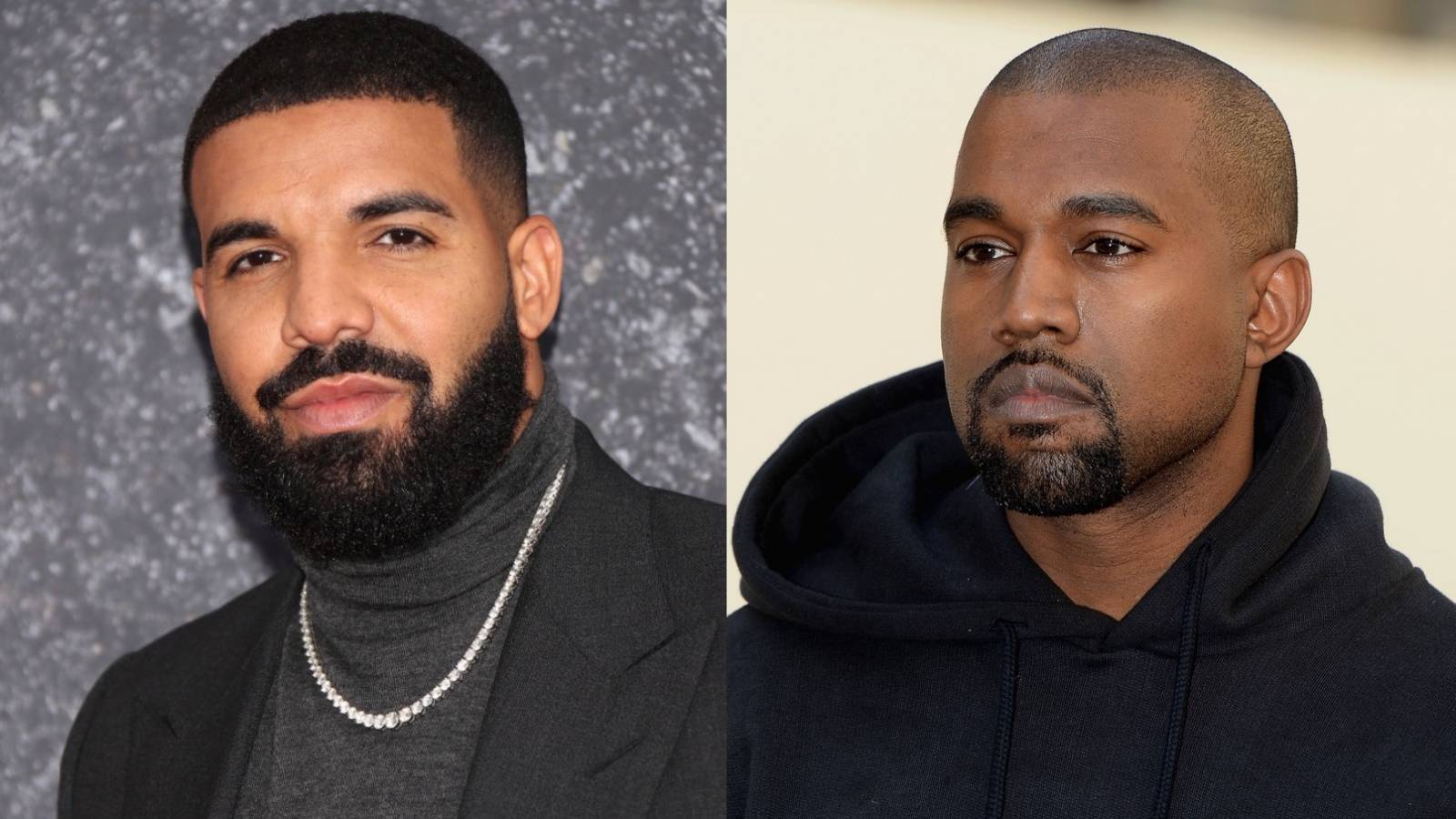 That interview spawned another Kanye quote that is likely to live on, with the billionaire mogul saying: “Why would I argue with people who are getting paid by the Gap. I’m sorry, I’m not gonna argue with people that are broker than me about money.”

Yeezy’s deal with adidas, meanwhile, also looks to be on the rocks, with Kanye declaring “war” on the German sports brand on Instagram earlier this week.

Elsewhere in his interview with Linsey Davis, Kanye addressed his political aspirations, confirming he will “absolutely” run for president again in the future. As for his failed 2020 presidential campaign, he said: “That time wasn’t in God’s time.”

Revisit Kanye’s 2013 interview with Sway below.