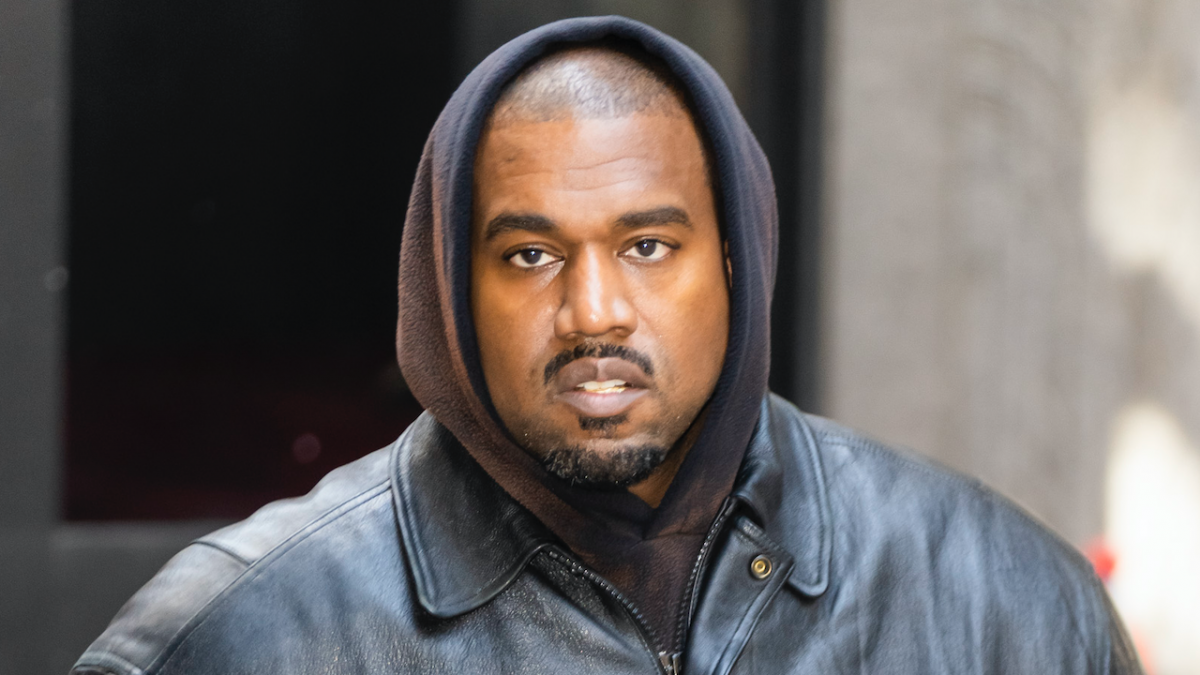 Kanye West has declared war on adidas after terminating his deal with Gap last week.

Kanye West spoke more about his issues with adidas in another post, while saluting Chicago restaurant Harold’s Chicken Shack for their loyalty.

“My issue is unfairness,” he said. “I’m not trying to take advantage of adidas. I’m making sure weeee never get taken advantage of again. Thank you to the owners of Harold’s for your loyalty. They told Gee that they wouldn’t do a deal with adidas until me and adidas was cool. 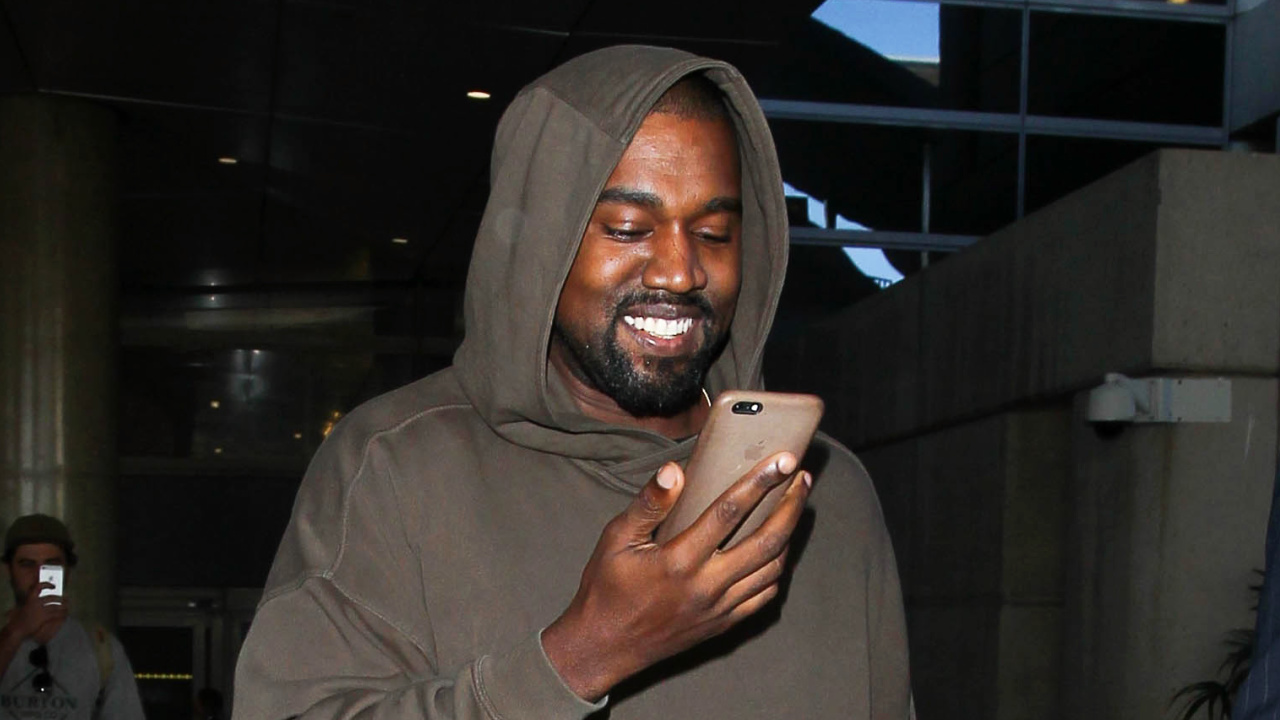 “That’s some real Chicago shit. Love y’all for that. I ain’t even know there was still loyalty like that after these past few years. Love you for real.”

Over the weekend, Kanye West posted a legal document outlining restrictions adidas and Gap have apparently placed on him and his Yeezy company.

“Neither Yeezy nor Ye may use, wear, sponsor, promote, market, advertise, endorse, design, manufacture, license, sell or provide consulting services with respect to any of the following products under the Yeezy Trademarks or Ye’s likeness or any other indentifiable attribute, feature or indica or Ye (e.g. Donda, Pablo or Jesus Walks),” the document reads, before listing restricted footwear, apparel and accessories.

“Welp I guess the war’s not over,” he wrote in the caption.

Kanye West recently announced “it’s time for me to go it alone” in regards to his adidas and Gap deals.

“It’s fine,” he told Bloomberg. “I made the companies money. The companies made me money. We created ideas that will change apparel forever. Like the round jacket, the foam runner, the slides that have changed the shoe industry. Now it’s time for Ye to make the new industry. No more companies standing in between me and the audience.”

As it stands, Ye’s contract with adidas runs until 2026.