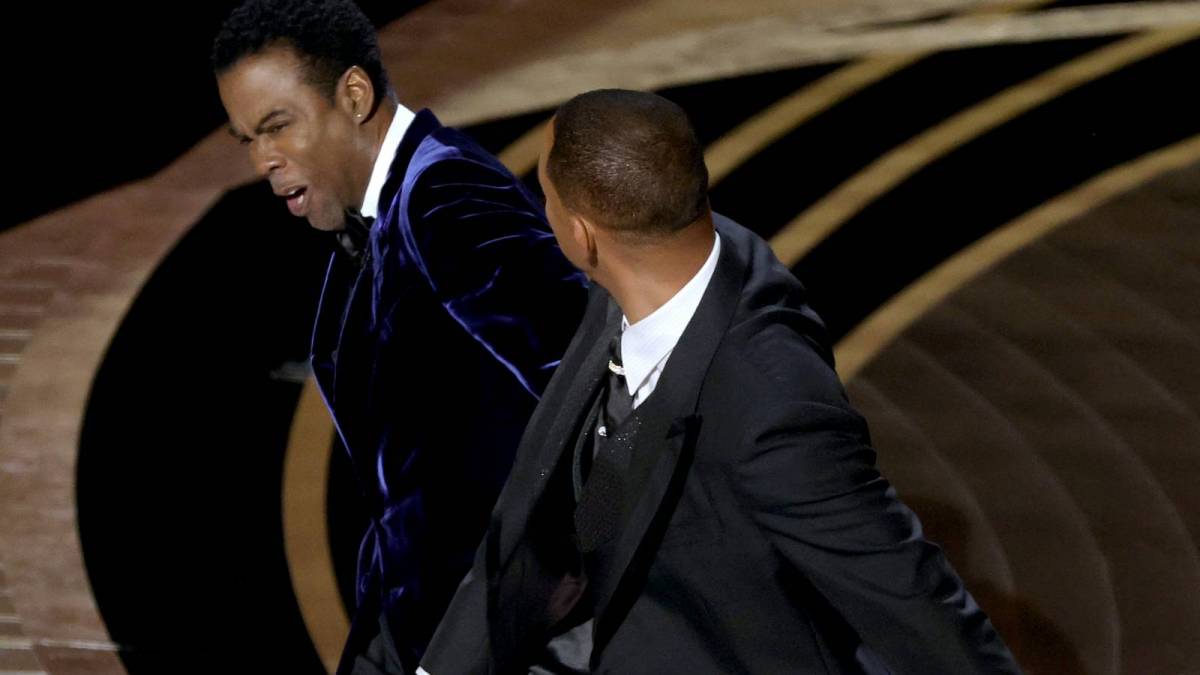 The 94th Annual Academy Awards got underway at the Dolby Theatre in Los Angeles on Sunday (March 27). The event was going smoothly until Chris Rock decided to clown Will Smith’s wife Jada Pinkett for her bald head, a condition known as alopecia. Pinkett rolled her eyes so hard, it was clear she was upset by the jab.

All of a sudden, the famed comedian said, “Uh oh” as Smith boldly walked onstage and sucker punched him in the face. The sound then cut out as Smith was filmed shouting at Rock, “Keep my wife’s name out of your fucking mouth!” While his words weren’t audible, it was easy to discern what he was saying by just reading his lips.

In the uncensored version, Rock told Smith it was “just a G.I. Jane joke,” but he fired back again, “Keep my wife’s name of your fucking mouth!!” Rock replied, “I’m going to” and followed up with, “That was the greatest night in television.” 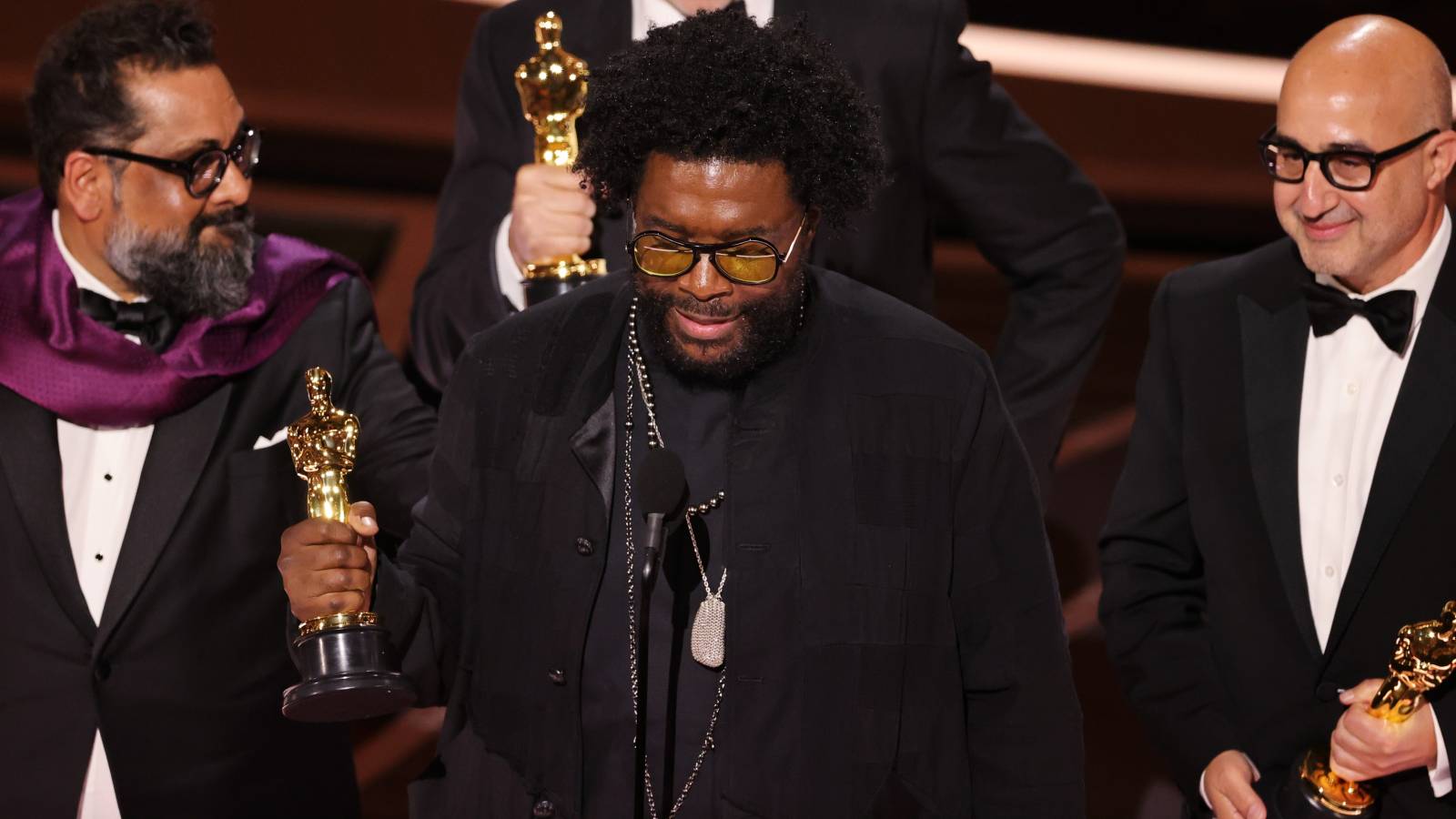 Of course, Twitter lit up with reactions to the incident and berated Will Smith for making a scene and essentially robbing Questlove of such a magical moment. The Roots’ drummer was awarded a gilded trophy in the Best Documentary category for the 2021 film Summer of Soul: (Or, When the Revolution Could Not Be Televised) shortly after the confrontation.

As one person wrote, “Will Smith is about to catch some charges,” while another said, “Will Smith get a grip. Chris Rock threw up the biggest softball joke ever!!!!! Any joke is by a star like Will Smith is a compliment and you made a huge ass of yourself. Get. A. Grip. We all know what your wife is going through. Get. A. Grip.”

But others were proud of Smith for standing up for Pinkett who has been extremely vocal about how her alopecia has been affecting her mental health.