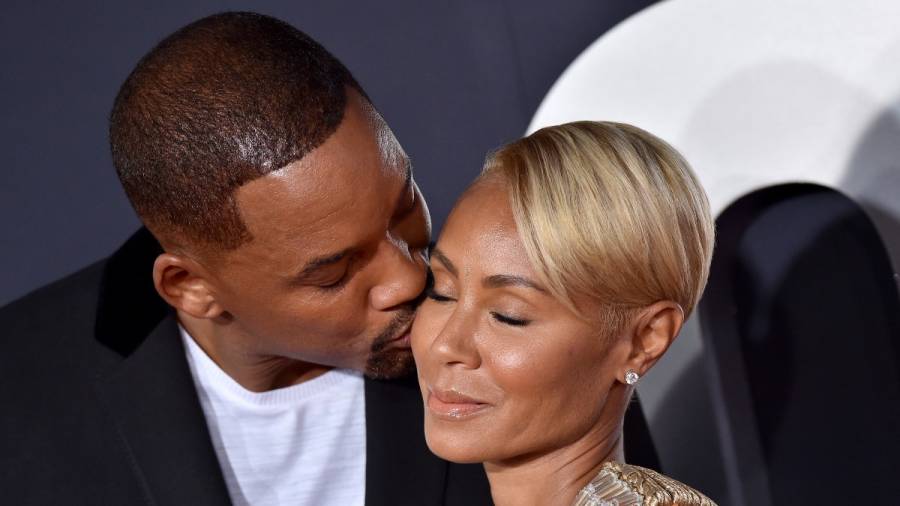 Will Smith and Jada Pinkett’s marriage has been internet fodder for years. Their relationship was put through the ringer in July 2020 when Pinkett admitted she’d been involved in a “entanglement” with singer August Alsina.

But according to The Fresh Prince of Bel-Air star, the romance took place after the couple had amicably split for a period of time, unsure if they’d ever get back together. The couple wound up repairing their relationship and are seemingly in a better place these days.

In a new interview with CBS This Morning, Smith shut down the notion Pinkett ever had an affair — despite the Alsina controversy.

“I have decided that chatter about my life can be of a benefit to people,” he said. “Chatter is the first stage to having a real conversation and to be able to truly explore if some of the things in your heart are loving or poisonous. There’s never been infidelity in our marriage. Jada and I talk about everything, and we have never surprised one another with anything ever.”

While Smith didn’t give Alsina permission to date Pinkett as the singer claimed, she said she understood how it could be perceived that way. Pinkett explained she got into the relationship with Alsina to “feel good” again. She was happy to help heal someone but soon learned she was trying to fix others instead of fixing herself.

She and Smith also realized they did “everything” they could to get away from each other “only to realize that wasn’t possible.” Alsina eventually cut ties with Pinkett completely.

“As I came through and started to realize certain things about [Will] and I, he decided to break all communication with me,” she said. “Which was totally understandable and I let that be. And I hadn’t talk to him since. So, it is a little weird that all this stuff is coming out now since this was several [years ago].”

Smith is currently nominated for an Academy Award in the Best Actor category for his role in King Richard, while Pinkett just appeared in an episode of The Equalizer alongside Queen Latifah.