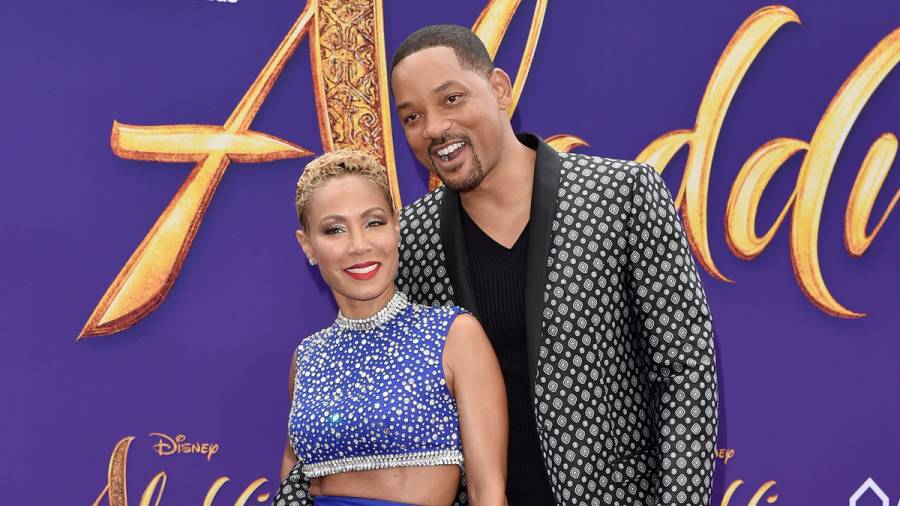 Jada Pinkett and Will Smith sat down to address her relationship with August Alsina on a highly anticipated episode of Red Table Talk. During the 12-minute conversation, the two admitted Jada dated Alsina but provided more context about the situation.

According to Jada, she began a friendship with Alsina about four years ago. She said it originated with her wanting to help his health and mental state. Will said when Alsina first came around, the New Orleans-bred singer was really sick. Soon after, Jada and Will started going through a difficult time in their relationship.

“I was done with yo ass,” Will recalled feeling about Jada.

The couple amicably split, deciding they would separate for a period of time. But as Jada noted, this timeframe was indefinite. In fact, Will thought their relationship might be over.

During this separation, Jada got into a “different kind of entanglement” with Alsina.

“It was a relationship,” she said following some prompting from Will. “I was in a lot of pain and I was very broken. Now, in the process of that relationship, I definitely realized that you can’t find happiness outside of yourself. And luckily enough, [Will] and I were also going through a process of healing in a much different manner.”

While Will didn’t give Alsina permission to date his wife as the singer claimed, Jada said she understood how it could be perceived that way. She believes Alsina didn’t want to be viewed as a homewrecker and insisted he wasn’t one.

“I would definitely say we [The Smiths] did everything we could to get away from each other only to realize that wasn’t possible,” she stated.

Jada said she got into the relationship with Alsina to “feel good” again. She enjoyed helping heal someone, but while they were dating, she learned she was trying to fix others instead of fixing herself. 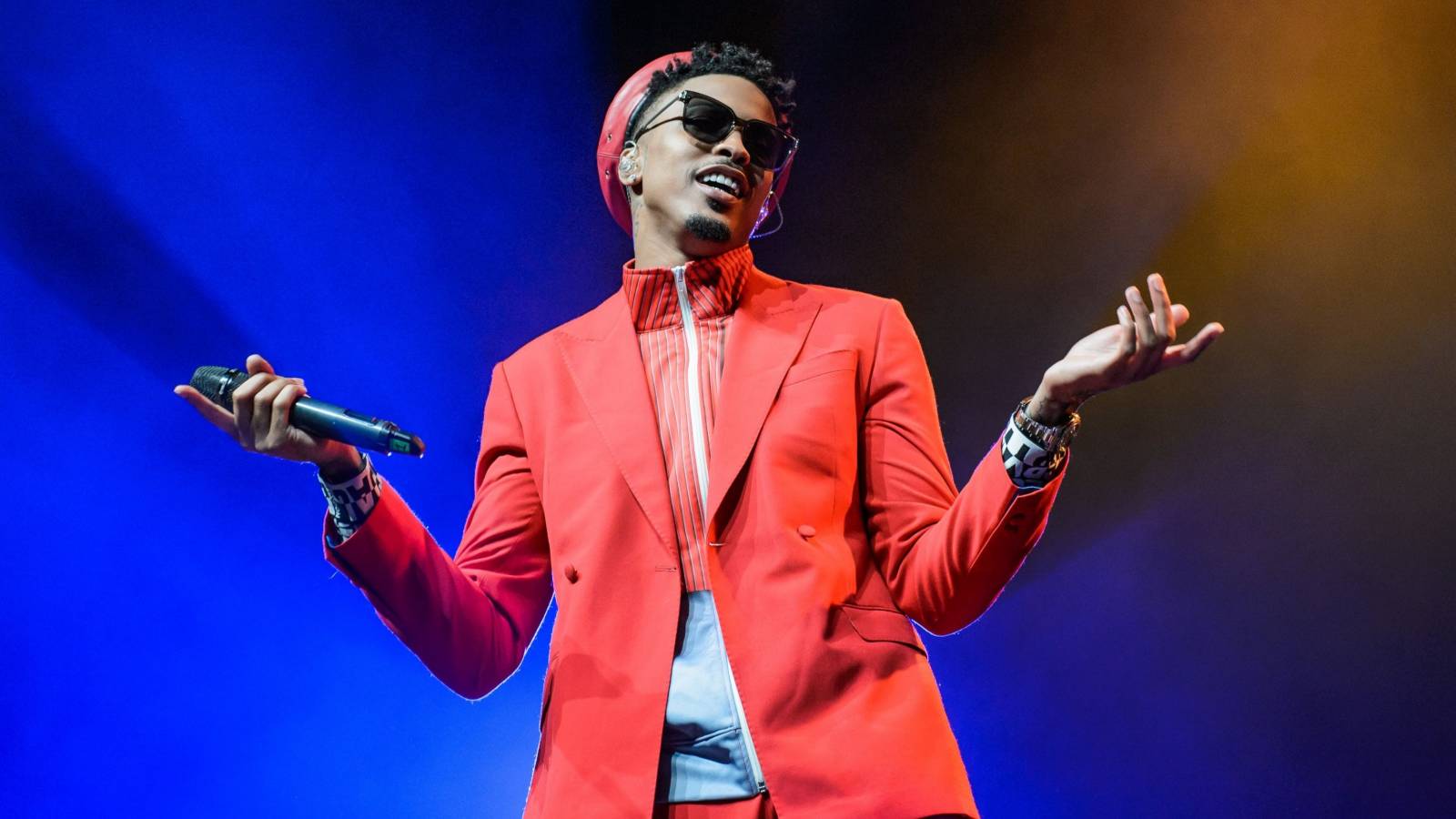 “As I came through and started to realize certain things about [Will] and I, he decided to break all communication with me,” she explained. “Which was totally understandable and I let that be. And I hadn’t talk to him since. So, it is a little weird that all this stuff is coming out now since this was several [years ago].”

Jada said she hadn’t been able to discuss any of this with Alsina but wished they could for the purposes of healing. Near the end of the episode, she and Will reflected on getting through the rough patch in their marriage and reaching a point of unconditional love.