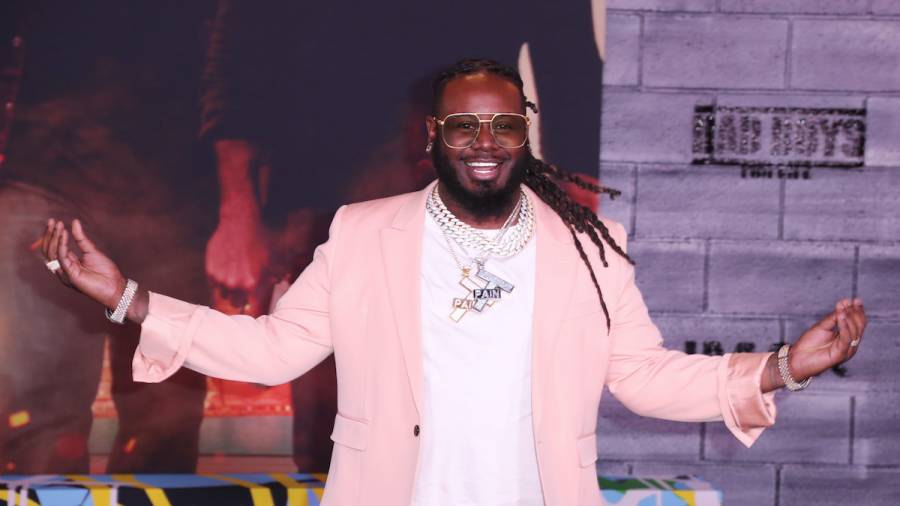 Tweets Is Watching: T-Pain Reveals List Of Features He's Planning To Do

This week’s installment of Tweets Is Watching includes T-Pain’s list of features.

T-Pain Reveals List Of Features He’s Planning To Do

I wanna start this thread off by saying I’m definitely not complaining about this but I don’t think we know what kind of pressure we put on others. This isn’t for the fans. pic.twitter.com/y9GjfQf8tJ

So! This is the list of features I actually HAVENT done yet that I’ve gotten since the whole “situation” a while back and I’ve promised to deliver. This is just features that I actually WANT to do. I’ve talked to these ppl personally and accepted the job.

T-Pain says he’s busy trying to fulfill all the features he’s promised and makes a statement about the stress he’s facing.

Toosii is ready to prioritize his girlfriend.

9 Years Ago today I dropped My First Solo Album “Based On A T.R.U. Story.” It got rave reviews and was nominated for Album Of The Year @ the Grammys, not bad for Tityboi from da Soufside of ATL whose previous occupation was trappin! 🙏🏿 im STILL here MORE NEW MUSIC on da way 👆🏿 pic.twitter.com/TAbfXvcprl

It’s the nine-year anniversary of his first solo album.

Shit if u don’t wanna give money fine!!!! But bring us some awareness so others can put their heads together and help us

Zoey Dollaz encourages fans and followers to help Haiti in the midst of crisis.

Fans are excited to hear Lil Baby has new music on the way.

Latto asks fans what they want to hear and Coi Leray responds with an idea.