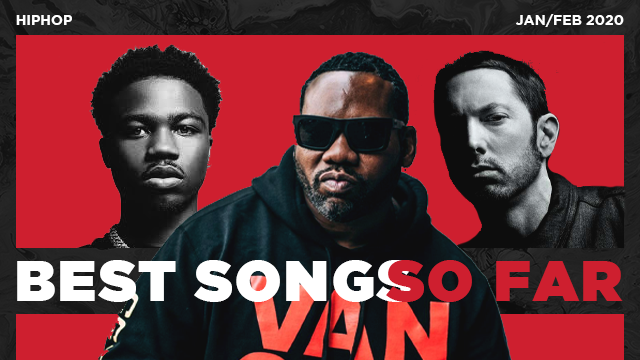 The Best Rap Songs of January 2020

2020 began with strong releases from some of the game’s biggest artists. From mainstream hits to bar-heavy displays of lyrical fitness, January produced some great rap songs. DX compiles a list of some of our favorite tracks that drop each month of the year. Here is our list from January, including Eminem, Mick Jenkins, Roddy Ricch and more.

You can also read our list of the Best Rap Songs of The Year… so far, which is updated monthly. 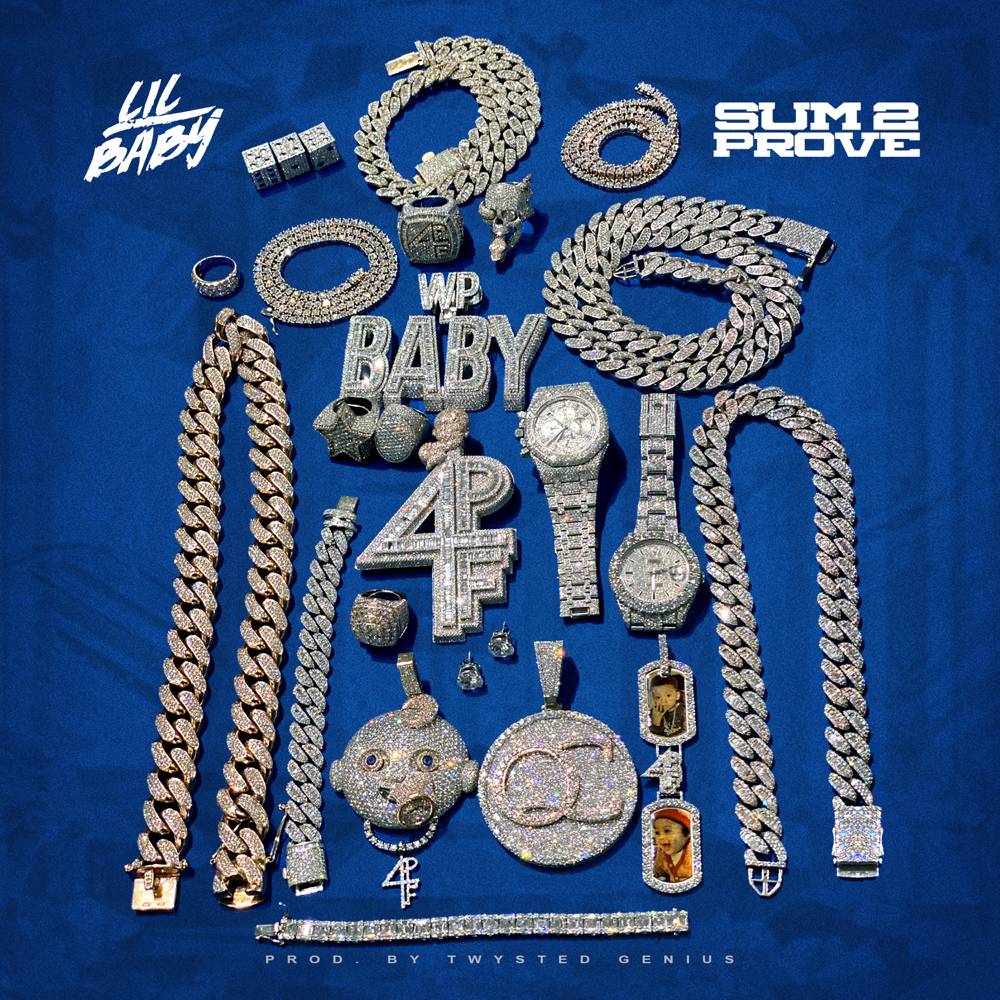 Lil Baby flowed effortlessly over the Twysted Genius-produced track. While the melody and flow might be the initial draws to the song, Lil Baby also shines lyrically with everything from laugh-out-loud moments to heartfelt bars.