Dreamville's 'Revenge Of The Dreamers III: Director's Cut' Has Arrived 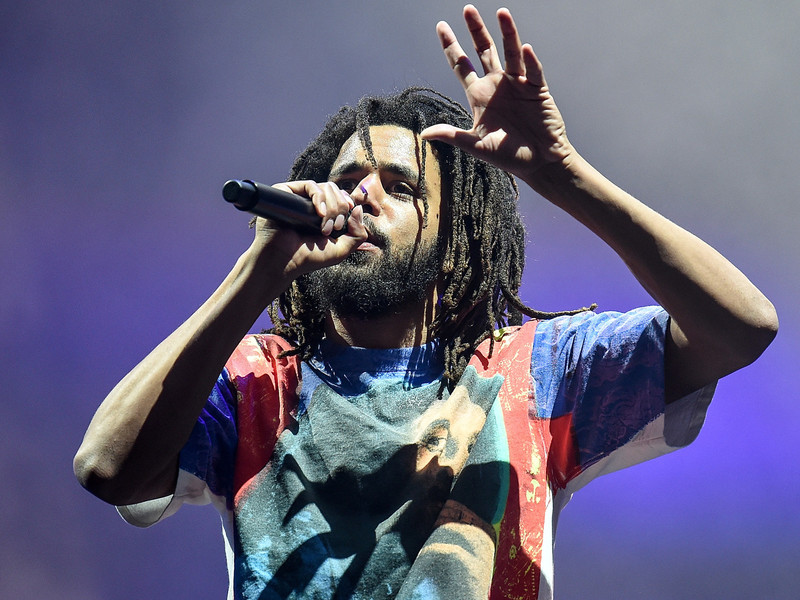 As promised, J. Cole and the rest of the Dreamville camp has delivered the deluxe edition of Revenge Of The Dreamers III.

Check out the Revenge Of The Dreamers III: Director’s Cut album stream, cover art and tracklist below.

[This article has been updated. The following was published on January 15, 2020.]

Shortly after unveiling the release date for the deluxe edition of Revenge Of The Dreamers III, the inimitable J. Cole is back with additional details.

On Wednesday (January 15), the Dreamville boss headed to Twitter to share the cover art and guest appearances for the 12-track project, which includes J.I.D, Ari Lennox, EarthGang and Bas.

Earlier this week, the North Carolina-based imprint shared two singles from the project — “BUSSIT” by Ari and “Still Up” from EarthGang and Reason.

Revenge Of The Dreamers III Deluxe arrives on Friday (January 16).

[This article has been updated. The following was published on January 14, 2020.]

Dreamville has announced the deluxe edition of Revenge Of The Dreamers III  will arrive this week. According to a Twitter post from the imprint, the project arrives on Thursday (January 16).

Along with the announcement, the North Carolina-based label unleashed two new singles from the album — “BUSSIT” by Ari Lennox and “Still Up” from EarthGang and Reason. However, no further details surrounding the tracklist were available.

The project debuted at No. 1 on the Billboard 200 upon its release, selling over 115,000 copies in its first week. It also received a 4.1 rating from HipHopDX with Editor-in-Chief Trent Clark calling it a “clinic for hardbody Hip Hop.”