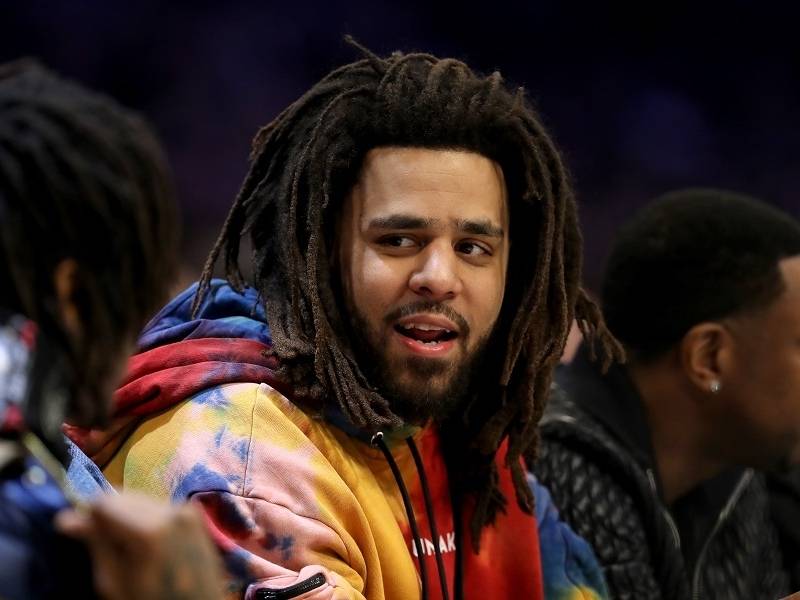 J. Cole had some encouraging words for Domani Harris during a recent phone call. The burgeoning artist and son of T.I. is currently an opener for Big K.R.I.T. and Rapsody, allowing him the chance to perform material from his most recent project, Time Will Tell, which was released in July.

Cole evidently had to let Harris know he believes the album is “a classic.” Harris’ team caught the conversation on video.

“This project is fucking amazing bro,” Cole said. “You did such a great job on that shit. I really appreciate you sending that to me. I feel like I know you after listening to that. I feel like you delivered a classic. The fans gon’ listen to that shit for decades bro. I really feel you.

“I’m highly impressed. When you played the shit for me in Atlanta, I knew you was talented. I heard it right then and there. To see you do that for a whole project, it’s really impressive bro. Please keep going. Enjoy your project. I’m sure it’s gon’ blow up for you. It’s going to be a slow burner … You did an awesome job.”

Harris shared a screenshot of an article about Cole’s comments to his Instagram Stories but didn’t add any further context.

Harris, Rapsody and K.R.I.T. are currently on their way to Canada to perform in Toronto on Tuesday (October 29). They wrap up on November 16 in Atlanta.

Check out Harris’ most recent video for “One Day” and the tour dates below.