Review: Domani Demonstrates His Emotional Depth On "Time Will Tell" 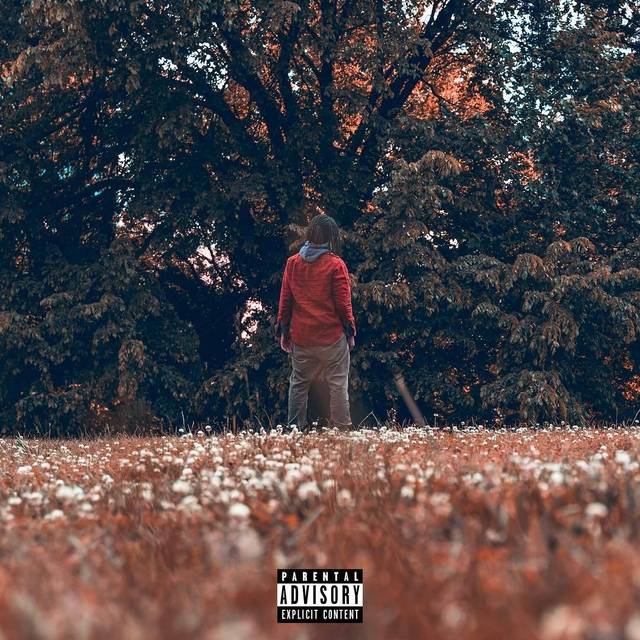 Since he’s the son of Atlanta mogul T.I., up-and-coming artist Domani’s career could easily be written off as just another example of industry nepotism. But with his first three releases, he has shown his penchant for lyricism and craftsmanship. Instead of trying to emulate his father’s commercial rap, he’s chosen to carve out his own lane and do something a bit moodier and more textured.

His new album, Time Will Tell, demonstrates his growth as a rapper even if it also brings forth a few of his weaknesses.

The intro, “A Poem I Wrote,” establishes the overall seriousness of the album, opening with orchestral strings before Domani recites spoken-word verses about his despair. He asks: “Why didn’t anyone hear my cry?/ Why didn’t anyone hear my lies when I told them I just needed time?” This introspection carries over onto “Time Will Tell.” The 18-year-old rapper shows an edgier side by spitting vengeful lyrics about those who have wronged him early on and addressing what it was like when his father went through legal trouble. The title track also paints a portrait of a troubled, paranoid soul — on the chorus, he shoots off warnings to fake friends and haters.

Some tracks could have benefited from a guest vocalist. Domani is clearly a skilled rapper but as a singer, he has some limitations. The verses on “I’m Not Ready” pack an emotional punch but the hooks are hazy and uneven. And on “When I’m Gone,” his lackluster sing-rapping obscures his potent lyrics about feuding with his partner. But there’s plenty of growth — the artist also takes some risks on the record. “Tonight” is a spacy, sensual R&B track that experiments with form and vocal effects. Though it’s not necessarily a success, it demonstrates a commendable willingness to venture out of his comfort zone.

Time Will Tell’s standout moments are when Domani lets his penmanship shine over some breezy production. “Not A Rapper” has him triumphantly rapping along to a jazz rap beat about his ambition and ego. He does an homage to Kanye West’s hit “Power” in the lines: “No one man should have all that power/ Alright watch me grab the word/ by the ankles and take whatever comes out.” His guests excel at helping him flesh out his vision. While “Forever” features lush vocals from DaVionne, “Real Life” has Lexi Alon and Kim giving solid performances along to lush piano keys. The project ultimately ends with catharsis. On “Darkness,” he raps about how through facing his sadness head on, he has arrived at happiness.

Though it might lack a breakout banger, Time Will Tell is a solid effort that showcases a young talent possessing an innate ability to communicate emotional complexity. Regardless of familial history, Domani is an artist to watch out for.