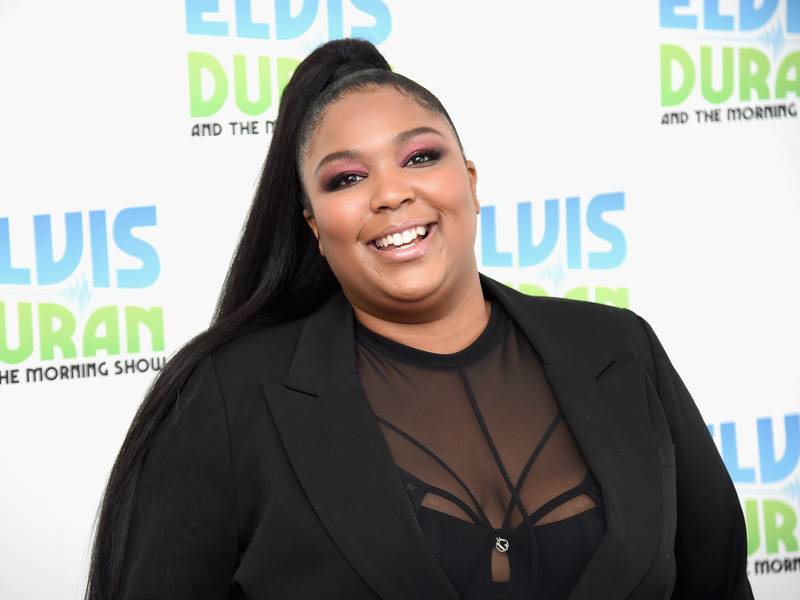 Same with “bom bom bi dom bi dum bum bay” on Truth Hurts… I swore I was gonna write something better but it was a vibe so we left it 🤗 https://t.co/iiOqPZTg4Q

Lizzo says she initially intended to change the hook into actual words.

Tory has heat coming in the new year.

CHRISTMAS MIRACLE: @DaBabyDaBaby is gifting presents to more than 200 kids before his concert tonight. This will definitely be a Christmas to remember for dozens of families!! pic.twitter.com/Iu6SeAwhoT

Da Baby doing the right things for his home town.

Just in time for the holidays.

They gave us fake money in the strip club yesterday 😂 .. they said it was just for show… I’m still tryna understand was I bamboozled or is that the vibe in Joburg strip club lol ps (still was fun)