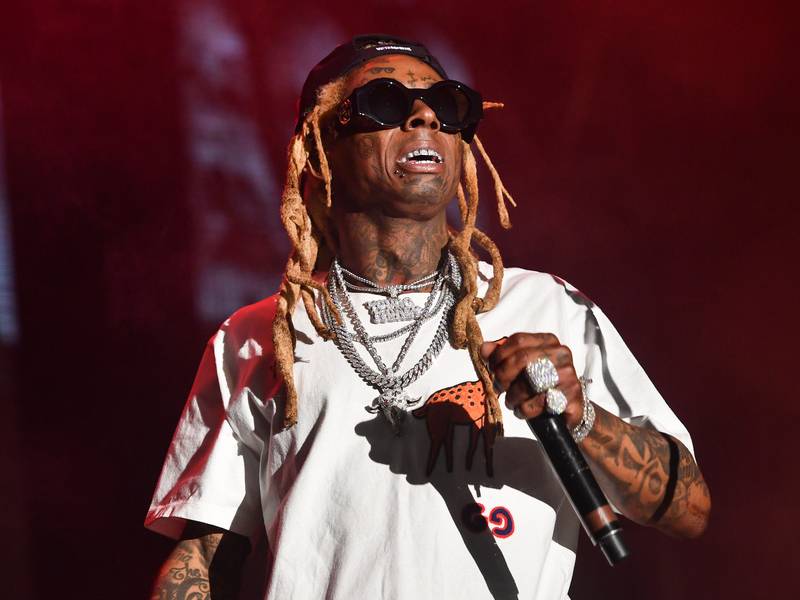 Miami, FL – Lil Wayne’s private plane landed at the Miami-Opa locka Executive Airport on Monday (December 23) and subjected to a search by multiple federal agents who’d received a tip there were possibly drugs onboard.

According to the Miami Herald, law enforcement sources said agents did, in fact, find cocaine and a firearm on the aircraft.

Miami defense attorney Howard Srebnick said federal investigators “cleared” his client to leave the scene later that evening and no immediate charges have been filed.

[This article has been updated. The following was published on December 23, 2019.]

Lil Wayne’s private plane landed at Miami-Opa locka Executive Airport on Monday (December 23) and according to the Miami Herald, he was greeted by several federal agents.

Three law enforcement sources reportedly told the publication federal agents received a tip about drugs possibly being transported and were working on securing a search warrant from a Miami federal judge.

Evidently a judge authorized the warrant and the federal search got underway Monday evening. Investigators with the FBI, Bureau of Alcohol, Tobacco, Firearms and Explosives, Miami-Dade  police and other agencies are all reportedly part of the search squad.

The #MiamiHerald reports #LilWayne’s private jet is being searched following a tip that there may possibly be drugs on board. We’ll keep you posted, #Roommates.

If Wayne or anyone in his entourage is charged by the U.S. Attorney’s Office, they could face a Christmas in federal custody. The federal courts are closed Tuesday and Wednesday for Christmas Eve and Christmas Day.

The Gulfstream G-V was traveling from California. All of the passengers, including Weezy, had to wait at the airport until federal agents and Miami-Dade police completed the search.

The known weed connoisseur, who just launched his own pre-rolled joint brand, shows his affinity for the cannabis plant regularly. Most recently, he eulogized the late Juice Wrld while rolling a blunt and listening to Juice Wrld’s single “Fine China.”

“Rest In Peace Juice,” he said before hoping on his skateboard.