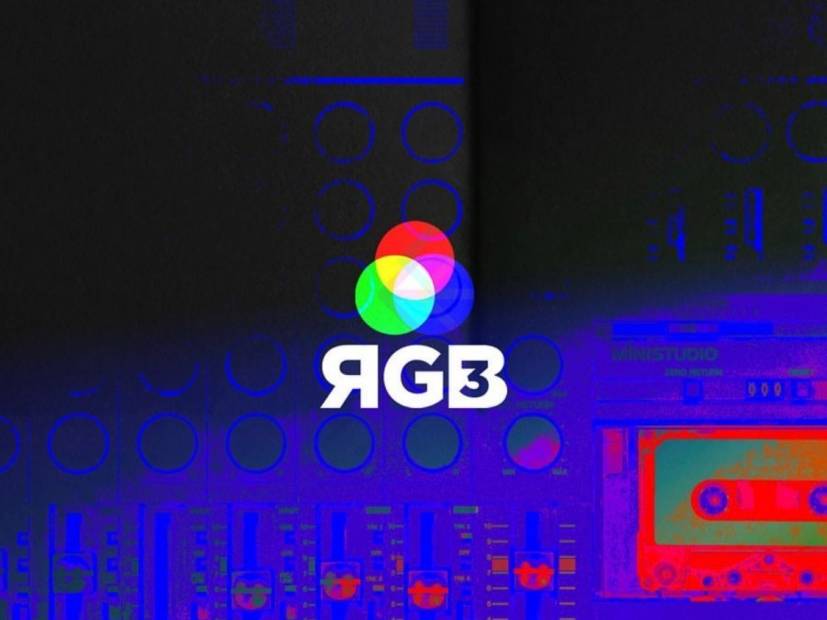 Ethika has been steadily releasing installments to its RGB mixtape series that feature a star-studded list of rappers. On Wednesday (December 18), Ethika unleashed the latest entry RGB3 on its website.

The underwear brand has collaborated with several athletes and rappers in the past on various projects and RGB3 follows the same blueprint. The 11-track project has contributions by Lil Wayne, The Game, 2 Chainz, Trippie Redd, YFN Lucci, Quando Rondo, Coi Leray, Calboy, Skooly and more.

On Tuesday (December 17), Ethika released the Lil Wayne-cut “Sleepless,” which serves as the leading single for RGB3. The track has Lil Wayne rapping about a toxic relationship that’s run its course.

“The mixtape projects to us have always been about building a platform for both established and new artists,” Ethika VP of Marketing Danny Evans said in a statement to Billboard. “Putting out exclusive music was a concept we came up with in 2016. The artists took a risk and put their faith in us to create something new and innovative and it has resulted in three successful projects and this RGB3 tape will be the fourth.”

Ethika’s RGB mixtape series is based on the concept of “Additive Color,” which the underwear manufacturer explains is “bringing together our Ethika Familie of Hip Hop Artists combined with exclusive designed Signature Ethikas to create a body of work that is much better as a whole than any individual part.”

Checkout out Ethika’s RBG3 mixtape stream and tracklist below.