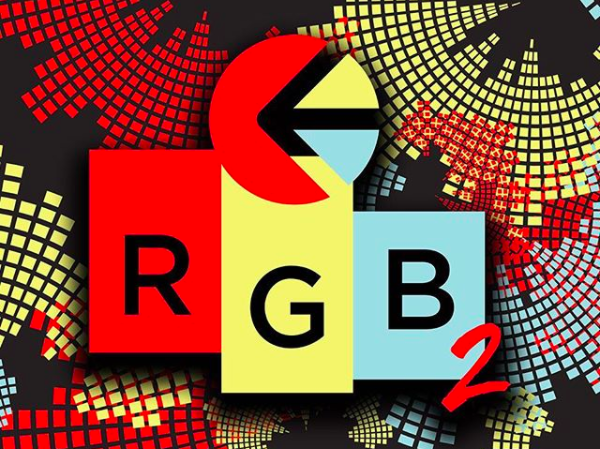 Ethika has dropped the second installment of its RGB (Red, Green, and Blue) mixtape, RGB Mixtape 2. The underwear brand had teased the project over the last few weeks, releasing tracks such as “Just Like That” by Zoey Dollaz and PartyNextDoor, “Go Get You Some Money” by 2 Chainz and Skooly, and “Vizine” by Lil Wayne.

Now, the 19-track offering is available in its entirety, calling in a heavy Hip Hop lineup of 24hrs, MadeinTyo, Zoey Dollar, PartyNextDoor, Kid Ink, Casey Veggies, and more. Ethika also launched a new collection in conjunction with the music release.