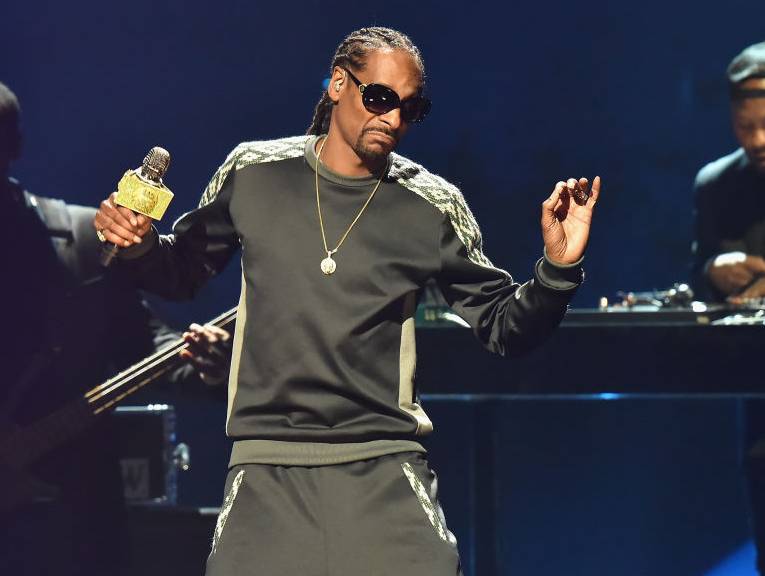 No Turkeys Here: 11 Rappers That Hip Hop Needs To Be Thankful For

As people across the country take the time to think about what they’re grateful for — or stage a protest against colonizers, take your pick — it’s time to pay tribute to some of the rappers we’re thankful for.

Whether they changed the game for the better — or the worse — or whether they just put a new flavor on that old thing, and especially if they changed popular culture forever, these rappers deserve more than their fair share of props.

Often imitated but never duplicated, Outkast was far from the first to give a funky sound to Hip Hop — but they somehow managed to take Grandmaster Flash and Afrika Bambaata’s other-worldly look, combined it with a distinctly Southern sound, seasoned it with a little funk, and created a genre-bending style of Hip Hop that’s still cited as influential today.

When he first burst onto the scene spitting 16 on “Deep Cover,” ‘heads knew he was going places. Today, we’re all honestly able to say that Snoop has become a mainstay in the game while keepin’ it Doggy-style.

Rapsody didn’t get her due at the height of her career, which is unfortunate, because no female rapper could match her lyrical flow. But she’s getting her flowers now, while she’s still alive to smell them, so that’s something to be grateful for.

An OG who never got to enjoy mainstream recognition, Kool G Rap is still cited as an influence in the boom-bap style of Hip Hop. And as a bit of a fun fact, his trademark lisp can be heard as a sample in the hit Bel Biv DeVoe song, “Poison.”

From critical indie darling to a young Lando Calrissian, the alter ego of actor Donald Glover is a man of many faces. And without even trying, he released one of the most revolutionary videos — and accompanying songs — of our time, “This Is America.“

A trippy multi-genre artiste in the truest sense of the word, Flying Lotus is not only a musician and a filmmaker, he’s also the founder of the nerd-sexy Brainfeeder record label. Even Kendrick Lamar pays his respects.

Berner isn’t the only California rapper to spit in Spanglish, wax poetic about Mary Jane or even drop a mixtape seemingly every week — but he’s definitely the beastliest behind the mic. The El Chivo mixtape, released earlier this year, is nothing short of a musical triumph.

When the Stallion burst onto the scene this year — though, to be fair, she’d been grinding for a hot minute before exploding into the mainstream — heads weren’t sure what to make of her. But she more than proved she could swing with the big boys when her NPR Tiny Desk concert was released, and went from being a marketing gimmick to a force of nature to be reckoned with. Do it like a Stallion!

With his raspy voice and an infectious beat, the Brooklyn-based rapper turned “Welcome To The Party” into a banger for both the club and the streets, all with no major label backing or marketing gimmicks. Even Nicki Minaj did a slammin’ remix reminiscent of her “Mixtape Nicki” days.

There are only two true titans of Hip Hop. The first, of course, is Biggie — a.k.a. The Notorious B.I.G. The man single-handedly brought the New York style of boom-bap into the mainstream and, recently, got a street named after him in his native Brooklyn.

The other true titan of Hip Hop is 2Pac, a.k.a. Tupac Shakur, a.k.a. Makaveli. Let us bow our heads and give thanks to this legend, gone way before his time and dead of unnecessary gun violence.

What rappers are you thankful for in 2019?