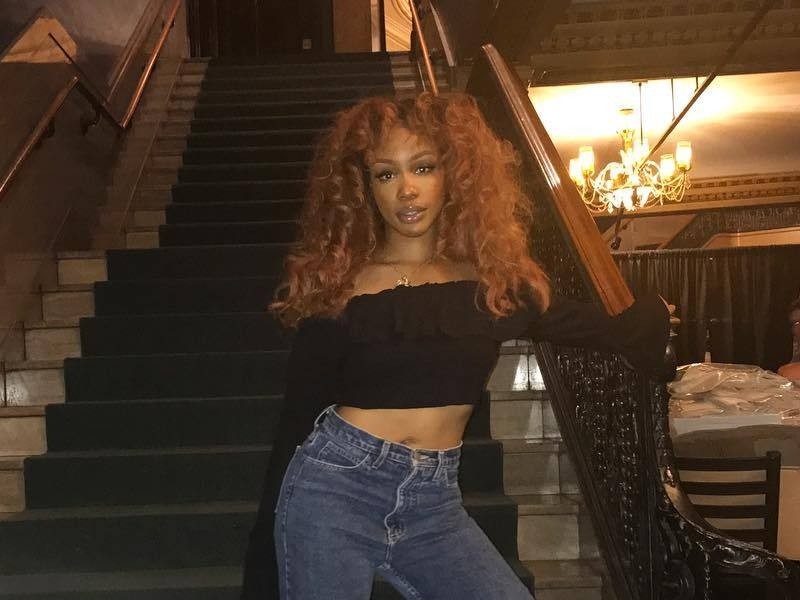 Fan ran on stage and @bigmingo wasn't going for it lol….. now back 2 my baby Joyce & my 3 dogs in da a.m #rollingloud

7 year anniversary of #Monster Kanye called me to tell me Jay put a verse on this song & that he was still deciding if he would put it on his album. Haha. It was like an hour long call where I tried to convince him to let the song stay on his album. He felt this verse would end up being the talk of the album. I said: YOU’RE KANYE WEST!!!! ? I became the first female rapper to perform @ Yankee Stadium on the JAY/Eminem stadium tour. When I saw him, Jay said: “when u got so nice”? I said: “I been nice”! Ha! Kanye, thank you for being the genius you are. You always put others first. I fought u every step of the way but it worked out. (He wanted me to add more of that growling monster voice and I felt it was over kill.) He wouldn’t give in. In the end, maybe he was right. Ha! – this song featured Barbie and Roman. Chyna was my stunt double in the video. (Due to her ASSets). Amber had spoken highly of me to Ye n pushed for him to meet with me. The rest is history. Ye, Jay, Em…All 3 of them helped me in some way. Love

For the creatives, the dreamers I made this album for, I Decided is now certified PLATINUM. The fans got me 4eva. Thank you #DonLife GOOD Music/DEF JAM #BacktoBackPlatinumAlbums #IDecided yeeeeeeee ????

2 Chainz Says He Has A New Album Coming

Asahd Gets A Jeremy Scott Stroller

Thanks to cybex_global for being a part of my birthday party and creating this 1 of 1 Jeremy Scott x Cybex stroller for me ??????? @cybex_global @totliving

With a bag of chips.

Redman Still Has His Dollar Box

This for the Fans that keep askn me about my DOLLAR BOX frm MTV Crib ! Yess i Keep One,ALWAYS !

Lil Yachty Teams Up With Reebok

New addition to Team @reebok ? Thank You Reebok, For This Opportunity. I'm More Than Appreciative.. #Family