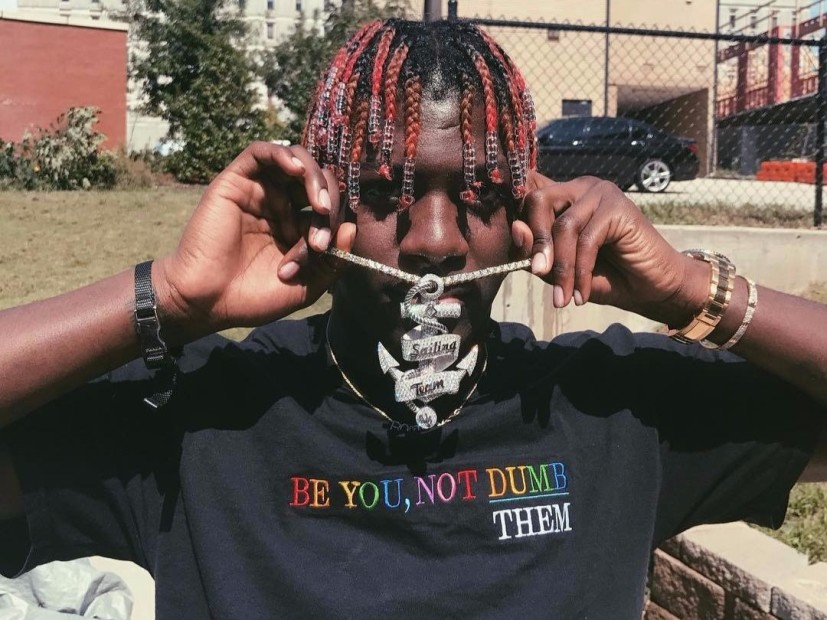 This week, Vic Mensa needs a guitar player for tour, and Cardi B thanks Janet Jackson for the love.

Vic Mensa Is Looking For A Guitar Player

LOOKING FOR A GUITAR/BASS player for tour… send me videos ???

Rapsody’s Album Is About To Be Fire

I can wait for y'all to hear this @rapsody album !! Just remember I told you she is the now & the future! #LailasWisdom 9/22

Last night was historic. I was the only African American on a stage of the brightest business minds of the world. pic.twitter.com/Rp7sS1cSGx

Tee Grizzley Is Living His Dream

I use to dream about this shit ??

The Dream On Making Intelligent Records

When You get crucified for writing records deemed to smart, a woman just said hey can you dumb down some of your records,4 play was to smart

Get with the times.

Real Love for all the Real People out there. #MeetMeInTheGap #ad pic.twitter.com/Ik8HDOxW4u

Cardi B Thanks Janet Jackson For The Love

The type of shit you can only dream of.Have to thank the Queen Janet Jackson for showing BODAKYELLOW LOVE !! pic.twitter.com/MTfer2dEjL

LL Cool J Takes The Stage At The Meadows

.@themeadowsnyc fans – Thank you for rockin with me!! Some for the first time some for the 30th time but all of y'all were right on time!!! pic.twitter.com/58xXfERiYA

J ID so amazing man . I told him to his face I was a little intimidated to work because his bars are so phenomenal.