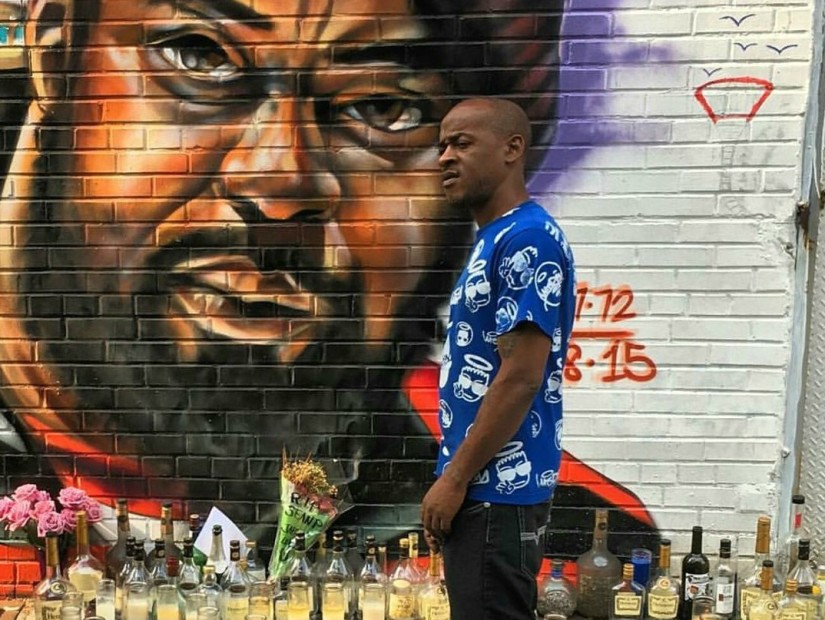 The Legacy Of Sean P: A Look At "Jesus Price Supastar" 10 Years Later

When Sean Price died in August of 2015, the Hip Hop community mourned the loss of an irreplaceable character and talent. A prolific artist throughout his career, Price dropped a staggering amount of material through his group work with the Boot Camp Clik, Heltah Skeltah, Random Axe, and an endless list of guest appearances. After P released his acclaimed debut Monkey Barz in 2005, he established himself as a solo artist capable of carrying an entire record and set the stage for his follow-up effort, Jesus Price Supastar.

When Jesus Price Supastar came out in January of 2007, it was the first Boot Camp Clik album to make the Billboard chart in several years, signaling another victory in the mid-2000s resurgence of Duck Down. Sean P revisited the Monkey Barz formula of gritty, soul sample-based production and hilarious, over-the-top lyrics and took it to the next level.

With over half of the album’s production handled by 9th Wonder and Khrysis, Supastar has a consistent sound and flow that showcased P staying in his lane while finding ways to innovate and improve the kind of songs he did best. On “Violent,” 9th Wonder’s instrumental sounds like the perfect backing track for a heartfelt love song. Much like the 9th Wonder produced “Heartburn” from his prior album, P says fuck all that and keeps it real, ditching heartfelt raps for some lyrical brutality. Verses like, “Word to mother, my shit raw dog like fuck rubbers/Muthafuck literally, I fuck mothers” work perfectly as a defiant contrast to the music playing underneath his rhymes. Even the opening lines are genius, as the Brownsville legend tells us, “First of all I’d like to say – nothin’ really,” at the beginning of the track.

“The drugs that I sold got fucked up god/So it’s Carhartt suits and construction jobs.” — Sean Price on “Mess You Made”

While Price was capable of delivering hilarious punchlines and violent battle raps with the best of them, Supastar also had some introspective moments as well. “Mess You Made” is perhaps his most honest song as he breaks down the harsh reality of the rap life without pulling any punches. With lines like, “My man said he heard me on Mister Cee/ Yeah that’s cool but it don’t equal chips to P,” he vents his frustrations with having classics on the radio but not enough money to make ends meet. Things get real when he explains that he had to hustle and work construction jobs to take care of his family. The lines, “The brokest rapper you know sell crack after the show/ With a fo’-fo’ that’ll blow back half your fro/ The drugs that I sold got fucked up god/ So it’s Carhartt suits and construction jobs,” give fans an intimate look at the other side of the game.

While rap’s elite may live a life of frequent excess and partying without financial strain, artists like P have a much different reality. “Mess You Made” is a perfect example of his fearlessness as a rapper and willingness to share that reality with the world.

Although Price admitted, “I ain’t had a hit since ‘96” on “Mess You Made,” he managed to maintain a 20-year career — without falling off. In a genre where longevity is tough to come by, this is an impressive feat. He may have anointed himself “the brokest rapper you know,” but he was rich with friends. A beloved figure in the industry, and albums like Jesus Price Supastar helped him build a passionate and dedicated fanbase. The album has aged like a fine wine and begs for rediscovery. As the 10-year anniversary of the album’s release approaches, now is a good time to do as Sean instructed and “Use your head for more than a hat rack.” Give the album a thorough listen, study the lyrics, and appreciate the genius of Sean P.

Stream Sean Price’s Jesus Price Supastar up above. Support P’s family on Crowdrise here. Or, just buy his albums via Duck Down Records.