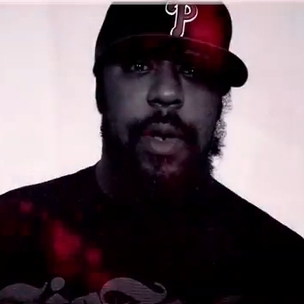 Sean Price passed away in his sleep, according to RapRadar.

The wife of the 43-year-old rapper, Bernadette, posted a screen grab of her Facebook post, which has since been deleted.

“OMFG MY HUSBAND DIED IN HIS SLEEP THIS MORNING,” she wrote in the post.

DJ Premier reacted to Sean Price’s passing, referring to the rapper by the name he used in the group Heltah Skeltah.

“R.I.P. Ruck….Love and Respect to The Duck Down Family!!! #SeanPrice,” the producer wrote on his Instagram page.

Just Blaze says that he was in communication with Sean Price yesterday (August 7).

“We were just cracking jokes yesterday..” the producer wrote on Twitter today.

Sean Price’s Songs In The Key Of Price album was set for an August 21 release.

As a member of Heltah Skeltah with Rock, Sean Price helped usher in a wave of independent New York rap in the 1990s as part of the larger Boot Camp Clik collective of artists, which also included Black Moon, Smif-N-Wessun and O.G.C.

In addition to being a respected artist, Sean Price interviewed a number of rap figures, including Mac Miller, Harry Fraud and Scarface. He also served as HipHopDX’s guest editor in October 2012.

The social media posts from DJ Premier and Just Blaze are as follows:

HipHopDX would like to extend its condolences to Sean Price’s family and friends.