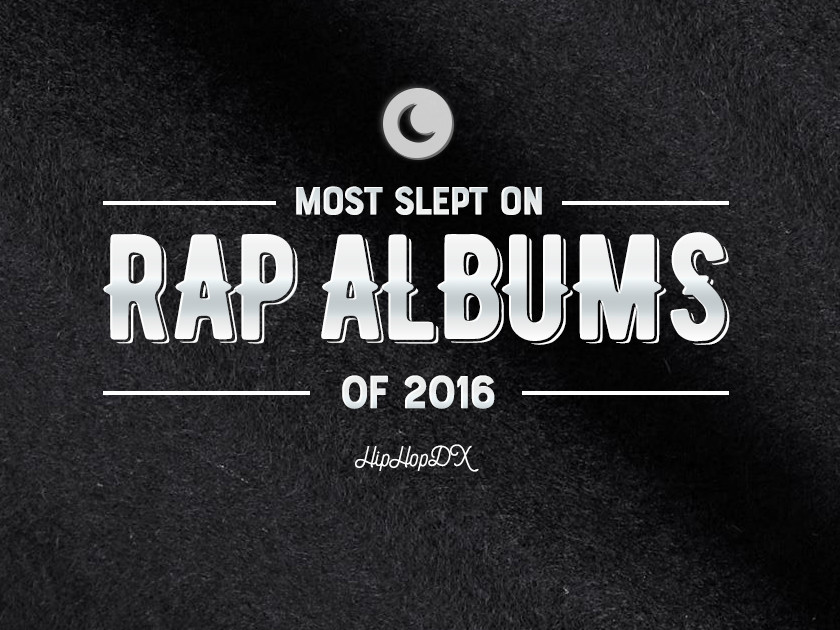 For a reason similar to the title of Childish Gambino’s breakthrough Because The Internet, keeping up with the abundance of rap music online can be as daunting as it is gratifying. There are unsung classics in all eras of rap history, and we are in the middle of a new Golden Era with our current champions carrying the torch for the genre’s progression.

The amalgamation of social media, regional music and subcultural blogs, and advertising on TV networks and popular media websites comprises a virtual tsunami for music lovers anticipating new music. The information blitz from mass marketing can overwhelm online users and overshadow the music under the surface.

Even as music writers, the HipHopDX staff are fans first, and, like our readers, we’re bombarded with new artists’ albums every week. But we got you! Let us be the Noah of your ark, gathering here all the essential (but often unappreciated) specimens, during the flood of dope albums in 2016.

Here is HipHopDX’s list of the Top 20 Slept-On Albums of the Year. They say New York rap doesn’t sound like New York rap no more. They also said Eminem couldn’t rap about whatever the hell he wanted but it’s 2016 and here we are. Without the corny “NYC-is-back” mantras, Meechy Darko, Zombie Juice and Erick “The Architect” Elliott reminded all who checked for their debut album why Brooklyn will always boast the most unfuckwithable MCs. 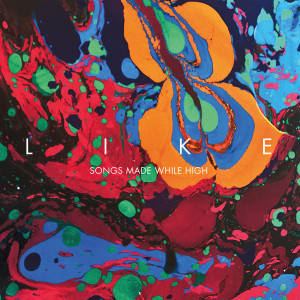 Pac Div were once known as de facto leaders of the West Coast’s alternative Hip Hop scene during the blog era. Instead of living in relative obscurity, all three members went in interesting career directions. In Like’s case, he ended up being a sought-after producer lending beats to everyone from Kendrick Lamar to Anderson .Paak. For his Songs Made While High album, he evolves his already jazzy production and reminds listeners that he still has bars in him.

AD & Sorry Jaynari – By The Way

AD linking up with League Of Starz producer Sorry Jaynari for a complete project was a no-brainer considering the success they had together with “Juice.” By The Way is a unique take on West Coast gangster rap traditions and the Compton rapper spits some of the most high-energy rhymes you’ll hear all year. The Oceanside, CA trio came through 2016 under the radar and delivered an album you need to hear. Mixing a little Arrested Development steez with an Audio Push vibe, the trio provided a refreshing album both sonically and lyrically to a generation desperately needing an infusion of lyricism and musicality. For all the talk this year about mental health as it pertains to rappers, and Black people in general, eLZhi released an album that took the first leap. Lead Poison was the perfect mix of highs, eL’s superior lyrical ability and storytelling, and lows — tackling his personal depression and mental health. Though it’s been more than a year since Odd Future called it quits, Domo Genesis’ Genesis album became more than just a nostalgic trip for one of Hip Hop’s most important collectives. On its own merit, Genesis crafts an album that flexes every lyrical and conceptual muscle in his creative arsenal. And, let’s not act like “Dapper” featuring Anderson .Paak wasn’t one of the funkiest tracks this year.

Project Blowed veteran Open Mike Eagle has been on a roll the past several years thanks to projects including Dark Comedy and his A Special Episode Of EP. Linking up with celebrated producer Paul White for Hella Personal Film Festival gave Eagle the perfect soundtrack to spit rhymes that are essentially the lyrical equivalent to normcore. 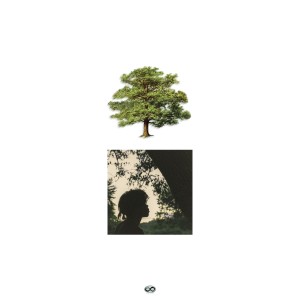 “I was being really versatile on Shade Trees on purpose. I wanted to get the project out, prove I’m versatile, and keep them wondering what I’m going to do next,” Trapo told DX last month. Considering his agenda, the 18-year-old was spot on with project number three, an escapist’s memoir layered in visceral, melodic flows that challenge the conventional formulas of Hip Hop. Keep a keen eye on the Wisconsin native in the new year — 2017 should see him starting to garner the credit he rightfully deserves.

Rittz – Top of The Line Following suit with Strange Music’s paranormal soundscapes and their roster’s preternatural double-timed rhyme cadences, White Jesus finally stood atop independent Cavalry this year with his third album. His nasal Southern drawl, Atlanta funk ripped from Organized Noize’s production playbook, and nuanced R&B choruses made listeners bounce and sway until their hair got as frizzy as the Georgia-bred MC’s mane.

Six studio albums in and the Queens native has established himself a seasoned vet of the indie Hip Hop discussion. Mixing a colorful assortment of flows with kick-back worthy production, the Sandman’s kindness shines through each track of this nostalgic rap record, especially on “Talking (Bleep),” a far-out, spoken-word shot at fans and competition alike. The world seemingly would rather watch Snoop sautée onions with Martha Stewart, but the old Dogg brushed up on some familiar tricks with this criminally overlooked LP. Long live the Super Crip. 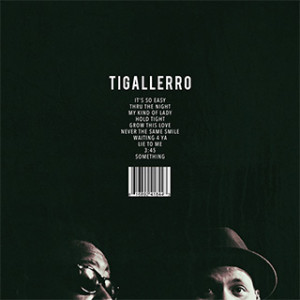 Year in and year out, music lovers complain there’s no balance in the music labels promote — particularly in the urban world. It’s as if Phonte doesn’t exist. Tigallerro was a slept-on slapper, grown and sexy that you can enjoy in a myriad of ways. These are some of Phonte’s best bars since Little Brother. 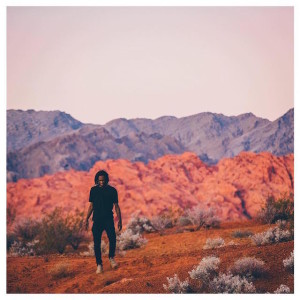 With this self-proclaimed “album for the dreamers,” Saba explores his experiences on the Westside of the Windy City as thoroughly as he explores his deepest aspirations. Tracks like “GPS” and “In Loving Memory” showcase a profound growth in the rapper’s writing process, one he likened to a Sudoku puzzle when we chopped it up this November.

Bas – Too High To Riot The Queens lyricist’s balance of rhyme-cipher-ready chuptzah, ornate character, and formidable songwriting skills vindicate Dreamville fans that claim that crew’s success isn’t solely J. Cole-reliant. Bas is like a tax exemption that’s guaranteed money, too dope to jinx for his sophomore album. Clocking in at a lean 37 minutes, the project contains minimal room for a margin of experimental error and exhibits his staying power. 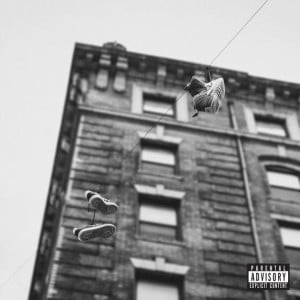 Just a reminder to all who spent considerable time this year slandering mumble rappers (and the color of their hair): you wasted months of your life if you were focusing on mumblers when albums like this one were dropping from the sky like boom bap manna. Mello Music Group > your memory of a perfect ’90s. If the season change from summer to autumn that resulted in both Rae Sremmurd and Gucci Mane’s first Billboard No. 1 song wasn’t indicator enough that you hit the snooze button on their sophomore stride, you probably were doing the Mannequin Challenge in real life.