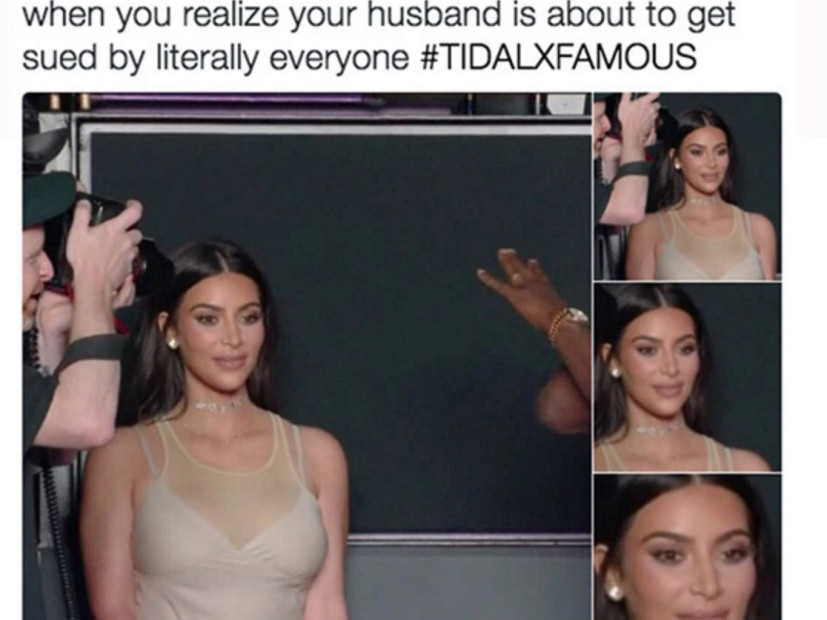 This week, Clevland wins the 2016 NBA Finals for LeBron James to become the greatest sports meme icon since Micheal Jordan. Meanwhile, Kanye outdoes himself with the “Famous” video.

when you realize your husband is about to get sued by literally everyone #TIDALXFAMOUS pic.twitter.com/bvkPdvND6n