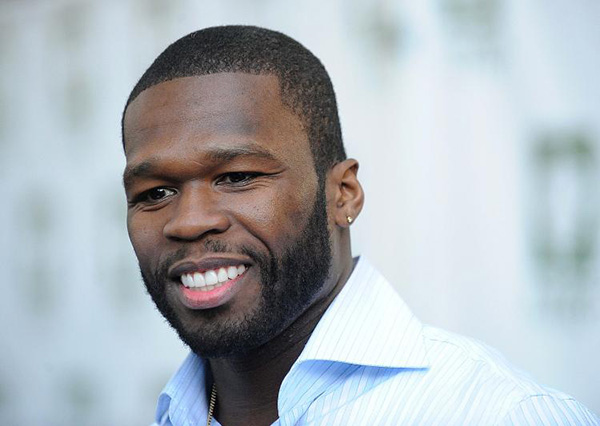 As such, we’re reserving this space for a weekly reaction to Hip Hop’s current events. Or whatever else we deem worthy. And the “we,” in question is DX Managing Editor Trent Clark and Senior Features Writer Ural Garrett. Aside from tackling stray topics, we may invite artists and other personalities in Hip Hop to join the conversation. Without further delay, here’s this week’s “Stray Shots.”

Is 50 Cent or New York Radio To Blame For The City’s Current Status?

Trent: There are ludicrous arguments all across the board but allow me to attempt to target the one dangling in front of everyone’s face. The last time I checked, New York City was the largest city in the United States and even when divided, there were still enough fans to keep Ja Rule’s career going. Let’s just chalk it up and say the people didn’t want their “Mesmerize” sprinkled with “Clap Back.” Ja Rule had ample time to tell us he was from Queens with “a hundred guns and hundred clips” but allowed 50 to hog that lane while driving him off the shoulder.

As for the radio ruining careers by not playing regional artists music, no self-respecting–ALBUM buying fan–should give a damn what’s burning up the Top 40 chart. So what you copped MC Underground Legendary Nonconformist the first day it came out? In what world are you living in that people who blindly tune into that FM dial would someone become enlightened and favor lyrical double entendres over one-liners that could possibly get them some action in the club? Let’s get real.

Ural: 50 Cent destroying the career of Ja Rule only fed a monster who became a rabid dog against potential enemies let Hip Hop urban legend tell it. Sure, everyone from Jadakiss to Fat Joe became victims of association against G-Unit’s general. However, Fiddy musically fizzled after Curtis and thus his star power within Hip Hop. That didn’t negate his vast amount of wealth gained through outside ventures including acting and various businesses. Giving 50 Cent sole responsibility is lazy. Did he probably have a few rappers shook? Probably. An entire region of emcees scared? Nah. Plenty of New York rappers did well enough during Curtis Jackson’s reign.

Meanwhile,  Southern Hip Hop collectively figured out a formula for manufacturing hit-after-hit either on a lower end thanks to ringtone ready singles or higher spectrum with Lil Wayne’s rise.  The amount of unity those below The Mason-Dixon line showed for each other despite their own civil wars helped a ton. Though local radio helps, there are enough artists to select from who fit into radio’s music format.

For the current crop of artists out of New York, there’s a reason why the hype around Kanye West’s recent signee Desiigner always manages to turn into a conversation about the Brooklyn rapper being “Future lite.” Those stuck to the traditional guard normally get left behind and if they’re smart, find other ways of notoriety outside of local radio. There isn’t a better example of that than someone like Joey Bada$$. For those really making waves out of New York on a major label level including Nicki Minaj, French Montana and A$AP Rocky, the Southern rap influence is fairly obvious. Even Nas and Jay Z themselves have embraced those sounds in keeping with the time.

Ebro is a smart man. There isn’t anyone who understands the nuances of modern terrestrial radio and the internet since that Apple deal like him. By now, he probably knows both the pros and cons of both. Those who have paid attention to his show on Beats1 knows how many unknown artists he gets away with giving exposure to than at Hot 97. Just so happens that everyone can’t afford the internet, AM/FM remains free and corporate radio gigs have strict playlist.

It’s understandable that New York has a need and almost unnecessary responsibility to kept the traditions of Hip Hop close to them. Hell, they created the culture’s roots. However, in the fast consumption music industry of modern times, it’s about making music that attracts people of today and hoping people still care tomorrow. This is a generation where artists are attempting to drop several mixtapes within a calendar year. Until New York figures that out on both radio and artist ends, the endless blaming will continue.

Trent Clark is the Buckeye-born, Los Angeles-based Managing Editor for HipHopDX. Talk to him on Twitter @ItsMeTC15