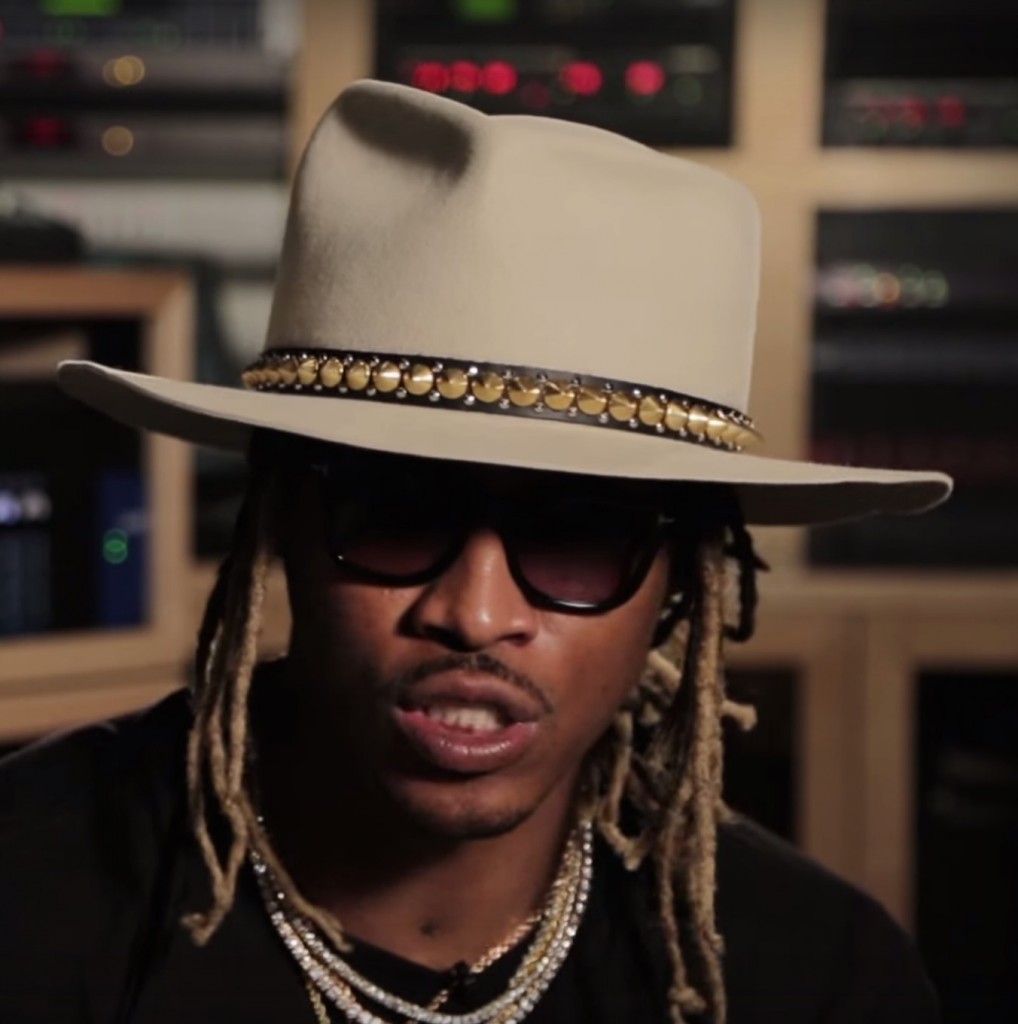 Future and Drake’s collaborative project What A Time To Be Alive began as a rumored project that gained momentum all the way to its release Sunday evening. While the thought of OVO and Freebandz joining forces for a project was a great look for both artists, the real winner was undoubtedly Future Hendrix. With the release of What A Time To Be Alive, Atlanta’s biggest representer cemented himself officially as Hip Hop’s upper echelon. This year alone, Future dropped numerous impressive projects including Beast Mode with Zaytoven, the DJ Escro assisted 56 Nights, his third studio album DS2 and the joint effort with Drizzy. It’s literally become impossible to avoid the “Tony Montana” emcee. For a comeback bubbling since late 2014 with Monster, Future has made Hip Hop a believer when many felt he fell off despite having certified hit records yearly since 2011.

The promise of Future as a solo artist began to fade significantly following the release of last year’s frequently delayed sophomore album Honest. Regardless of having several bangers on the album from “Move That Dope” featuring Pharrell, Pusha T and Casino to the titular single, the Epic Records release only pushed 53,000 its first week besides failing to even go gold. Of course, Honest also followed after the work done on Ciara’s self-titled fifth studio album with Mike WiLL Made It in 2013. By that time, Future’s relationship with the “Goodies” singer thrust him into the pop culture spotlight. Add a child and marriage proposal into the mix, they eventually became Hip Hop’s newest “it couple.” The public later watched that relationship spiral downward. Ciara looked like a scorned woman who would later be found in the arms of Seattle Seahawks Quarterback Russell Williams while many perceived Future as a bitter ex-boyfriend. Thankfully, coming back-to-back with three mixtapes from Monster to 56 Nights overshadowed the media blunder his personal life had become.

Future’s fan base became the third pillar sitting between his personal and music career.  Dubbed The FutureHive, he enjoyed a level of self-aware stan worship normally reserved for female artists such as Beyonce and Nicki Minaj. For a majority of 2015, social media was filled with Future fans posting various memes displaying their loyalty to the Dungeon Family member. They’re partly responsible for the enormous roll-out of DS2. The week that album dropped, Future embarked on four city tour stretching between his hometown of Atlanta and Los Angeles. The final day in Los Angeles almost turned into two riots. First at its initial venue The Roxy and later at the now-closed House Of Blues location on Sunset Blvd after crowds became too large. Los Angeles natives hoping to see Future perform were faced with heightened police presence and a canceled show. This is a total 180 from a show I witnessed of him and Rae Sremmurd last year at Skee TV which seemed sort of bare.

What A Time To Be Alive won’t be the last release Future will be apart of in the immediate future. By the end of the year, he’s expected to drop even more material through another collaboration with Zaytoven Beast Mode 2 and Mike WiLL Made It with Ape Shit. As it stands, Future made good by his moniker by giving the masses tons of quality music that’s perfect for the turn-up generation. He’s been embraced by almost every contemporary Hip Hop and pop music mainstay. Those doubting whether or not the Freebandz rap star would ever have his true crossover moment can be put to rest.